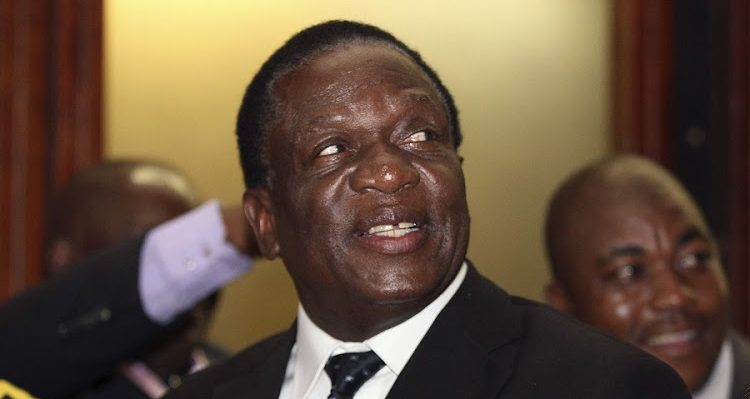 A Life in Brief

Emmerson Dambudzo Mnangagwa was born September 15, 1942, in Shabani, Southern Rhodesia, which makes Emmerson Mnangagwa’s age 75. His parents were farmers with a solid political streak in them.

While they were putting up a resistance to white settlers, the family was forced to flee Zambia. Mnangagwa’s parents’ political activism affected many aspects of his life from there on.

It is no longer business as usual as we intend to work with every progressive individual, nation and investor to rebuild…

While we can’t find any information about Emmerson Mnangagwa’s net worth, it is often said that he is one of the richest men in Zimbabwe.

Mnangagwa’s political life seems to have started the moment his family was forced to flee Zambia. He was kicked out of Hodgson Technical College for political activism, and in 1962, he was recruited into Zimbabwe African People’s Union, which would lead to his paramilitary training.

Recently, there has been an internal political struggle between Mnangagwa, Mugabe, and Mugabe’s wife, Grace Mugabe, as she’s been trying to increase her own political power. Mugabe had Mnangagwa removed from his post, claiming that Mnangagwa was conspiring against him.

Grace Mugabe was eyed to fill the Vice President seat with the possible eventual goal of President when her husband finally stepped down. Mnangagwa then fled the country, fearing retaliation.

The Straw That Broke The Camel’s Back

For many in Zimbabwe, the removal of Mnangagwa was the final straw. The military took over the government placing the Mugabe’s under house arrest. Mnangagwa was brought back to Zimbabwe and was sworn in as the new President.

However, some do not support Mnangagwa and his claim to the Presidency. Why? He was a big part of Mugabe’s regime for such a long time and has been accused of government misuse, as well as many of the same crimes as committed by Mugabe. So, many people feel that there will be no real change from the old regime to the new one.

A few years ago, a U.S. diplomat warned that Mnangagwa might be “an even more repressive leader” than Mugabe had been. It is also alleged that Mnangagwa may have had a role in the 1983 to 1984 massacres of the Ndebele ethnic group in Matabeleland, during the time that he served as the head of Zimbabwe’s Central Intelligence Organization (CIO). It is estimated that the CIO may have killed up to 20,000 civilians during that time.

However, only time will tell if Emmerson Mnangagwa will use his influence to bring a greater good to his people.

News
What Happened to Sarah Sanders? Why Is She Leaving the White House?
Advertisement