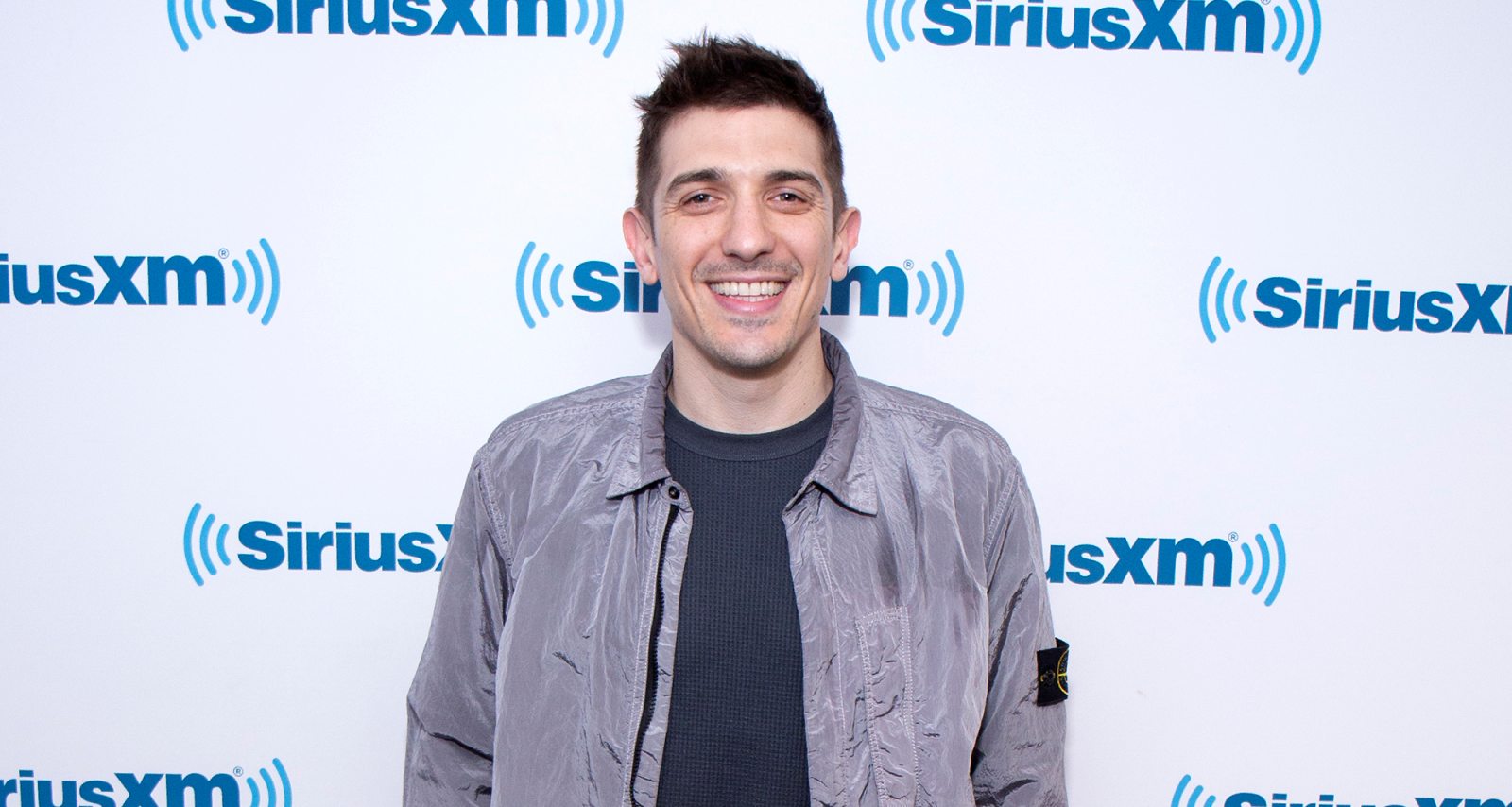 Andrew Schulz put a ring on it! The comedian has been low-key dating Emma Turner for a minute, and they announced their engagement on October 22, 2020. The comedian keeps details about his love life private, with most not even knowing when or how he began dating Turner. Nonetheless, this sweet couple was professing their love for each other in the comments section, and they couldn’t be any cuter. For those who are curious about Andrew Schulz’s fiancée, we reveal details about her in Emma Turner’s wiki.

Emma Kathryn Turner was born on February 14, 1995 in California. The Santa Barbara native is the youngest and only daughter of three children born to Quentin and Kristin Turner.

Quentin Turner is a race care driver. Emma’s mom, Kristin, is a Pilates instructor and owner of La Playa Pilates based in Santa Barbara.

Emma’s oldest brother, Derek, is a West Point graduate and an Army Ranger. He job takes him and his wife and kids around the world.

The middle Turner child, Will Turner, a graduate of UC Berkeley. He previously was a rugby player based in New Zealand.

Turner attended the New York University Gallatin School of Individualized Study. She earned a BA in Fiction and Fashion that includes writing, literature, and fashion business.

Hang the jersey from the rafters. The kid is out the game. I was so nervous i actually said “Will you spend the LEST of your RIFE with me.” Here’s to the lest of our rives my love ❤️

Turner enrolled in the NYU Stern School of Business this year. She is expected to earn her MBA in 2022.

Emma Turner is a third-generation Pilates instructor. Her maternal grandmother, Jean Delafield, learned the fitness regime from Joseph Pilates himself.

Jean taught her daughter, Kristin, who, in turn, taught it to Emma. While Kristin operates a Pilates studio, Emma earned a BASI Pilates certification.

Emma, however, isn’t teaching Pilates. She has instead stayed true to her other passions involving fashion and both working and studying in New York.

Her resume boasts internships at Marie Claire, Proenza Schouler, and Balenciaga. She was also a sales intern at Penguin Random House.

Turner was a buyer at Barney’s corporate office in New York until last year. Currently, she is an account executive at the fashion label Re/Done.