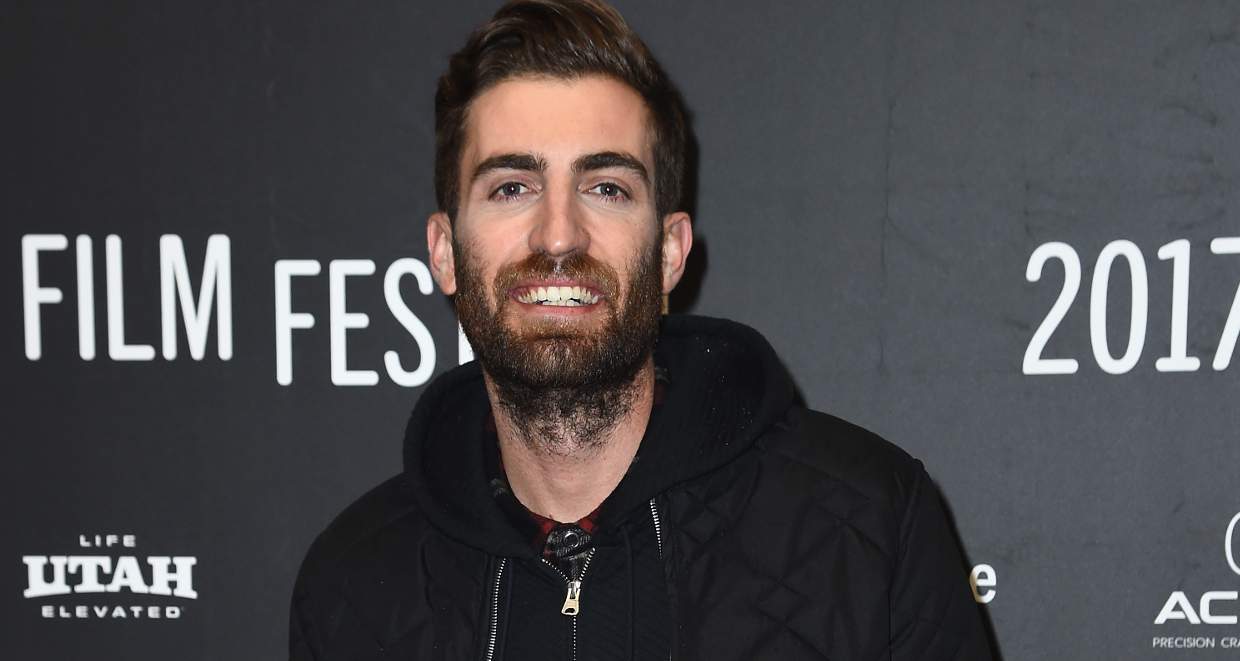 Filmmaker Dave McCary is reportedly Emma Stone’s new boyfriend. Although she likes to keep her personal life away from the media’s speculation, it looks like she couldn’t keep her relationship under wraps this time around. Keep reading our Dave McCary wiki for a few facts about the new man in Stone’s life.

Dave McCary is a filmmaker who is currently working for Saturday Night Live as a segment director. He is also the co-founder of sketch comedy group, Good Neighbor.

Along with Kyle Mooney, Nick Rutherford, and Beck Bennett, McCary formed the troupe in 2007. They did exceedingly well and received personal acknowledgements from Steven Spielberg. Before they landed on SNL, Good Neighbor just finished filming The Good Neighbor Show, a Comedy Central pilot produced by Will Ferrell and Adam McKay via their production company, Gary Sanchez.

In its 39th season, McCary joined Saturday Night Live as a segment director along with Good Neighbor co-founders, Kyle Mooney and Beck Bennett, who joined the show as featured players, while Nick Rutherford joined as a staff writer.

Born on July 2, 1985, in San Diego, California, Dave McCary’s age is 32. He attended the University of Southern California with Mooney. It was there that they also met their future Good Neighbor members.

Dave McCary is active on Instagram and posts snippets from his life quite often.

SNL has not only been a great shot for his career, but also for his love life. Dave McCary and Emma Stone’s romance allegedly started when she guest-hosted an episode of SNL. He directed her in the sketch, “Wells for Boys.”

Since then, the duo have been almost inseparable and were spotted together on more than a few occasions since then. They were even seen together at the premiere of Brigsby Bear, which was also directed by McCary.

Emma Stone looks extremely happy while she’s with him. Obviously, with comedy in common, the two compliment each other very well. We’re glad that she’s found love again, and hope that this could be a relationship to last!