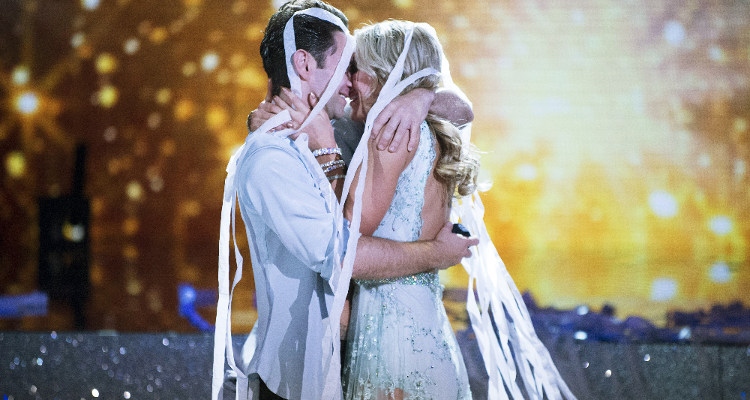 Dancing With the Stars viewers were in for a pleasant surprise last night, when two of its veteran professional dancers, Sasha Farber and Emma Slater became engaged in front of the show’s live audience! Curious fans are eager to know more about the talented duo, and are searching the Internet for juicy facts about Sasha Farber and Emma Slater’s dating life and relationship. Don’t go anywhere else, because you’ve come to the right place and we’ll tell you everything you need to know about Farber and Slater’s engagement.

The fan favorites performed a mesmerizing contemporary dance to Bruno Mars’ “Just The Way You Are,” after which the besotted Farber pulled his girlfriend in for a passionate kiss. Dancing With the Stars host, Tom Bergeron seemed to be in on it, as he walked up to the couple and complimented their “great chemistry.” At that time, Farber got down on one knee and popped the question to a very surprised Slater! The entire cast and crew of Dancing With the Stars jumped onto the stage to congratulate the happy couple, amidst confetti that exploded from the ceiling.

Here are four juicy facts to know about Sasha Farber and Emma Slater:

Slater was born and raised in Tamsworth, England where she participated in several local school productions. The 27-year-old began her dance training in Ballroom and Latin American dance at the tender age of ten. After that, she went on to win many titles, including the British Under 21 Latin American Championships and the United Kingdom Under 21 Latin American Championships. Slater even appeared in George Michaels’ “Round Here,” music video when she was just 15-years-old! Slater began touring the U.K. as part of the hit theater show, “Simply Ballroom,” and was later featured in the blockbuster Hollywood film, Mamma Mia starring Meryl Streep. After initially being a Dancing With the Stars troupe dancer for three years, she has her status as a professional dancer on the show for the last six seasons. 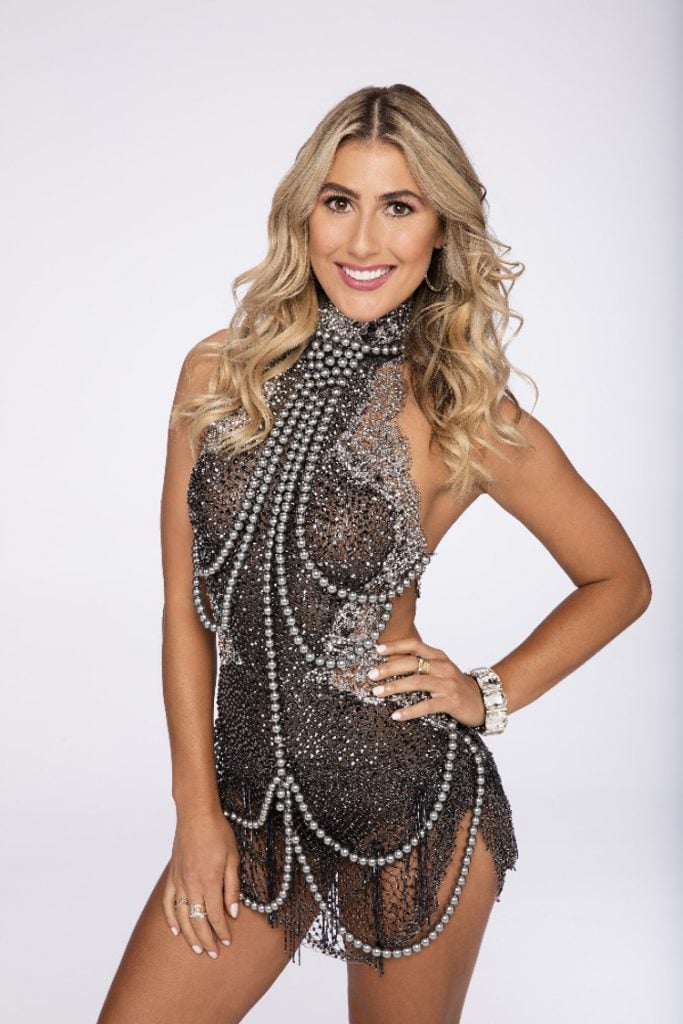 #2 Sasha is a Russian-born Australian

Not many people know this, but Alexander “Sasha” Farber actually belongs to a Russian-Australian Jewish family! He kicked-off his dancing career at the tender age of 13, and went on to win the Australian Youth Latin Championships twice at just 17. The talented dancer participated in the closing ceremony of the 2000 Sydney Olympic Games and was also part of the Broadway production of Burn the Floor. The 33-year-old initially joined the cast of Dancing With the Stars as a troupe member, but has been a professional dancer since season 17. 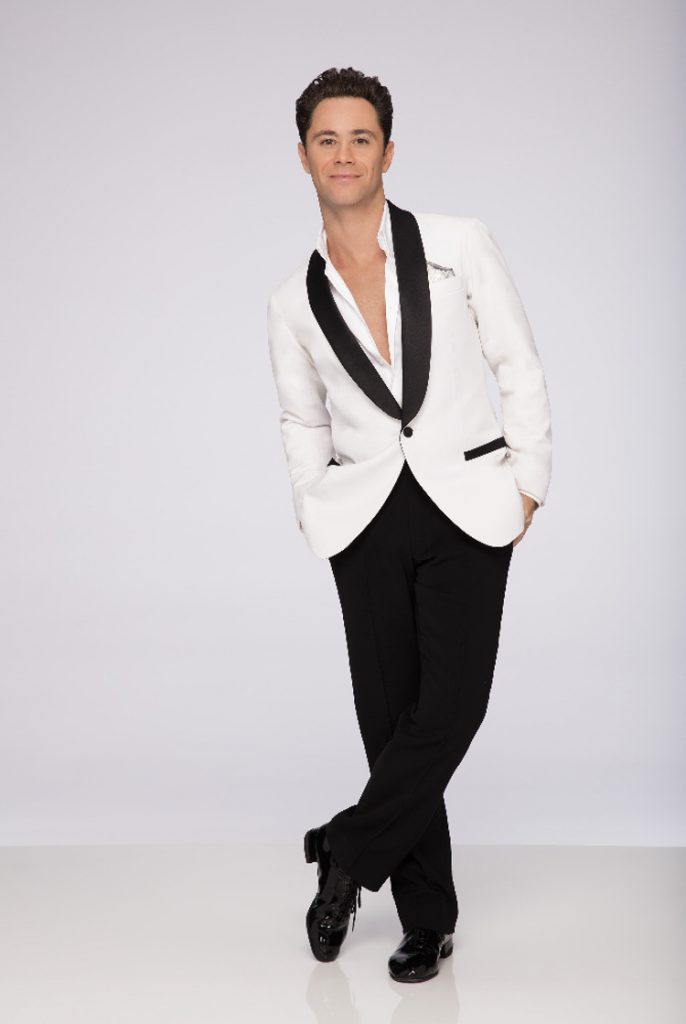 #3 They Have Been Dating for Over 4 Years

Sasha Farber and Emma Slater began dating in 2011 but broke up in 2014. However, the couple reconciled and in December 2015, Farber announced via Instagram, that he and Slater were back together. More good news followed for fans of the talented pair, when they became engaged in front of the live audience of Dancing With the Stars. 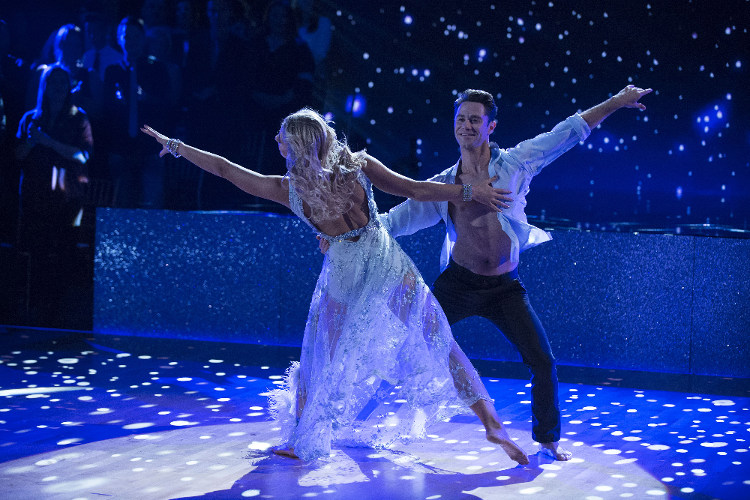 #4 They Got Engaged on Dancing With the Stars

After the adorable couples’ incredible performance on Dancing With the Stars last night, Farber held Slater’s hands and pulled her towards him. The besotted star reached into his pocket, pulled out a sparkling diamond ring and got down on one knee before his lady love. Farber told the confused and excited Slater, “Baby, I’ve wanted to do this for such a long time. I love you so, so much. Will you marry me?” An emotional Slater clasped her hands over her mouth as she said “Yes,” and the newly-engaged couple embraced, as streamers and confetti rained down on them. Judge Julianne Hough was seen wiping tears from her eyes as all the other Dancing With the Stars contestants ran onto the stage to congratulate the lovebirds. 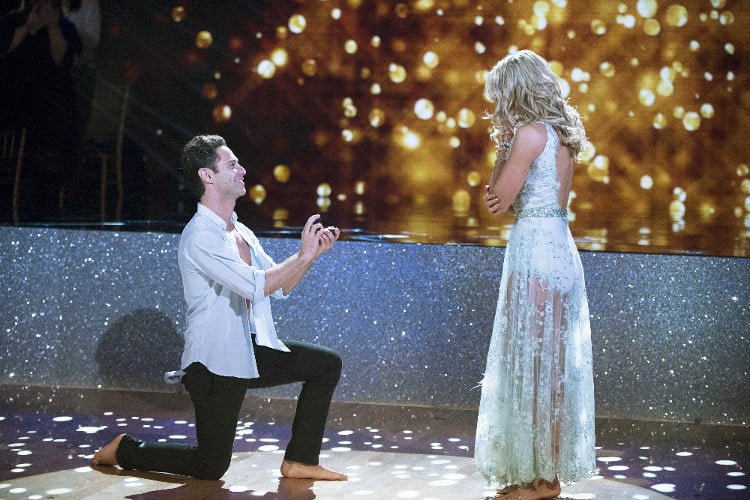