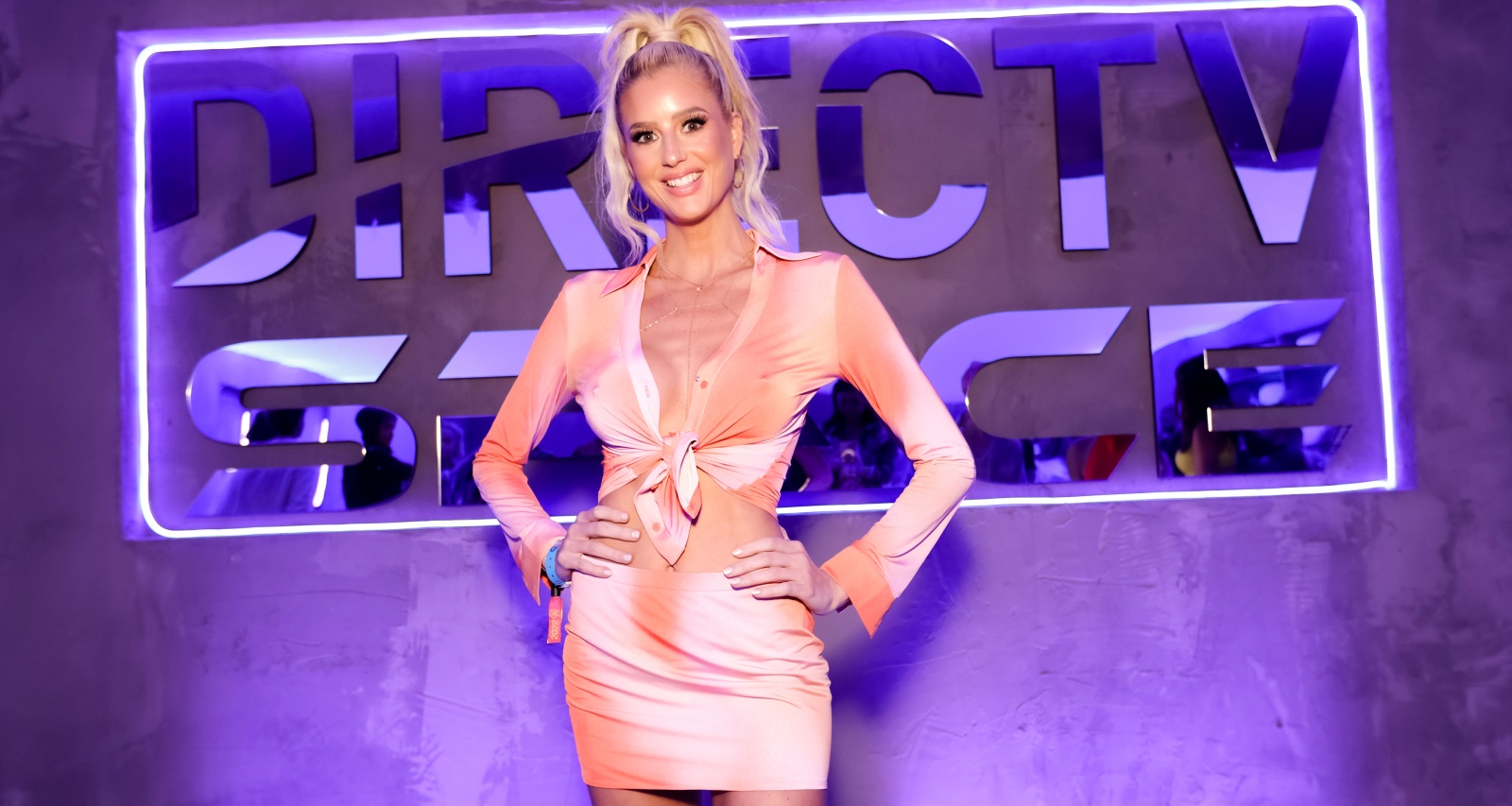 Emma Hernan had been an agent with The Oppenheim Group for a while before she joined Selling Sunset last season. By the season 5 premiere, her feud with Christine Quinn has escalated, she allegedly connected with Ben Affleck on the dating app Raya, she supposedly left an Olympic career behind, and she is locked in a flirtatious almost-romance with a client. Safe to say, fans believe she is made-for-reality-TV material. But she also has a background outside the drama that is impressive. We reveal more of that side of the Selling Sunset troublemaker here in this Emma Hernan wiki.

Emma Hernan was born on December 29, 1991, and hails from Scituate, Massachusetts. She has at least one brother, Alex Hernan.

She is the daughter of Stephanie Hernan and Thomas “Tom” Hernan. Her family is still based in Scituate.

Her mother, Stephanie, runs the Yankee Trader Seafood company, which Alex also helps in. Their father, Tom, is a firefighter EMT in Scituate.

After graduating from Scituate High School, Emma Hernan attended the University of Rhode Island. She was majoring in business and was part of the crafts and photography club.

Fans haven’t found any records of Hernan competing in Olympic trials or other competitions. Most believe she gave up swimming to pursue a professional modeling career at 16.

After modeling, Hernan added “entrepreneur” and “angel investor” titles to her name. Her most groundbreaking venture is Emma Leigh & Co, which came together with inspiration from her mother’s family business, Emma’s healthy cooking habits, and a need for vegan foods in the lockdown.

Hingham-based Emma Leigh & Co. is a vegan-food products company that sells plant-based frozen empanadas. She landed a deal with Beyond Meat for the filling of the empanadas and began selling them on QVC.

She had been a real estate agent in L.A. for a while and she had worked with Jason and Brett Oppenheim before. She first came into contact with them when she was looking for a home in L.A. Jason and Brett persuaded her to get her license and join the business too.

She joined Selling Sunset in season 4 and quickly brought the glamour, drama, and her feud with Christine Quinn, which kept fans hooked.

Hernan is seen cozying up to a hunky client, Micah McDonald, on Selling Sunset season 5. The Houston native touts himself as a hybrid athlete, entrepreneur, property developer, and president and CEO of a business.

He owns the Mezcal bar, Sagrado Mezcaleria, which reportedly features Hernan’s vegan empanadas on the menu. He took Emma there on their first date, too.

Hernan is not putting a label on their relationship. She did reveal that she and McDonald are casually dating.