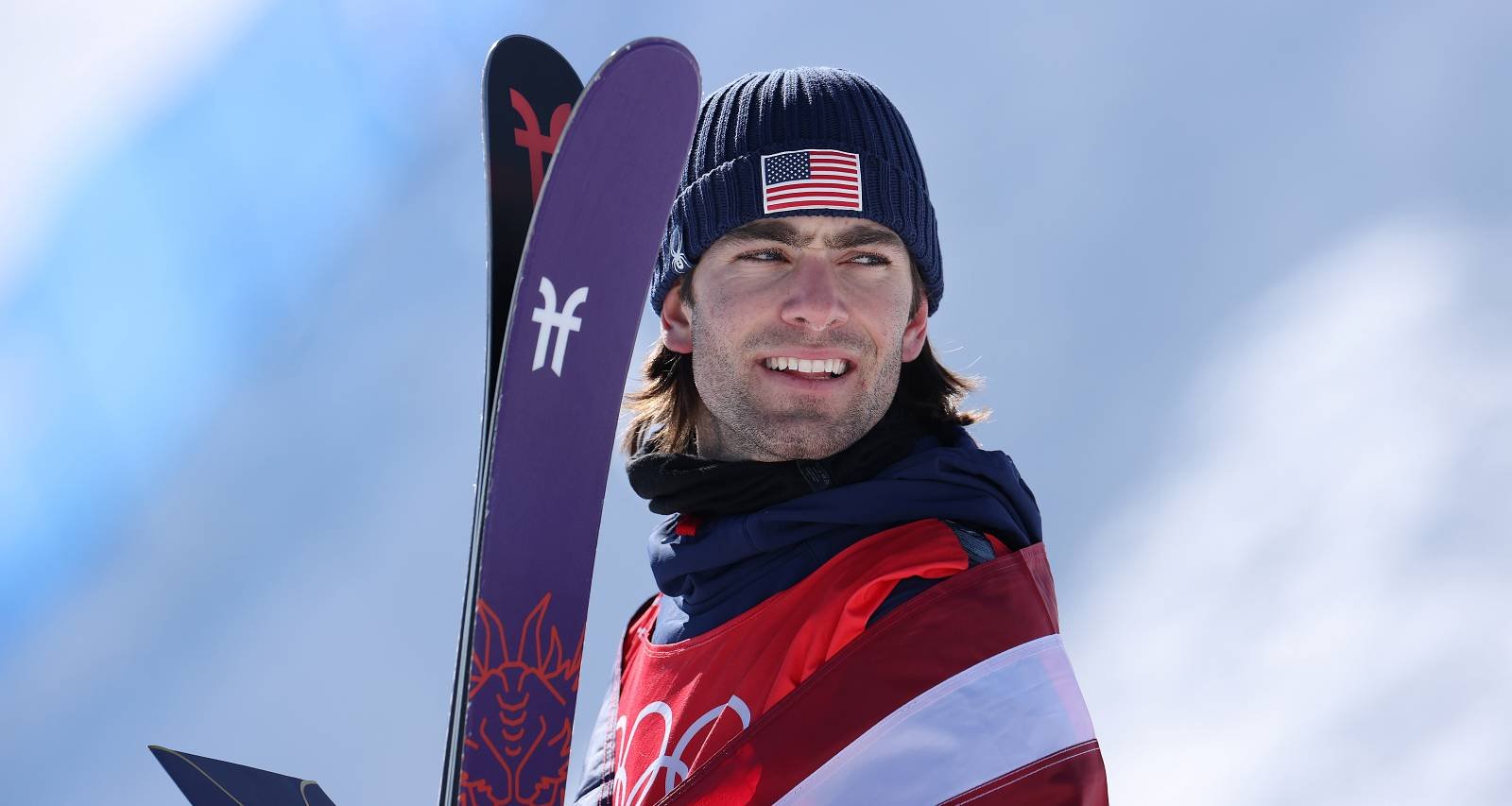 Alex Hall snagged the gold medal in his second Olympic run, earning the top podium finish in the men’s slopestyle skiing at the 2022 Beijing Winter Olympics. The skier, of course, has the country cheering for him. However, his fans and followers want to know if he has a special cheerleader in his life. Emma Hall is more than just Alex Hall’s girlfriend. A competitive skier herself, she knows firsthand the effort her beau puts into winning gold in international competitions. Together, they make a powerhouse duo on the slopes. Find out more about her own background in skiing in this Emma Hall wiki.

Emma Hall was born on March 7, 2000, and hails from Avon, Colorado. She is the older of two children born to Linda Hall and her husband.

Both Emma and her brother Wyatt trained at the Vail Ski & Snowboard Academy. After graduating, Emma enrolled in Middlebury College in 2019, where she currently competes.

Emma is part of Middlebury’s ski roster and was named to the USCSCA All-Academic Ski Team in 2020. Hall is currently pursuing her pre-med degree in neuroscience and is expected to graduate in 2024.

Alaska native Alex Hall trained in Utah and competed in the 2018 Winter Olympics. And he’s now won the gold at the 2022 Olympics.

Alex has been dating fellow skier with the same last name, Emma Hall, since January 2019. A glance at their social media reveals that this couple’s time together doesn’t just involve skiing the slopes. They seem to enjoy traveling together when they are not busy in competitions.