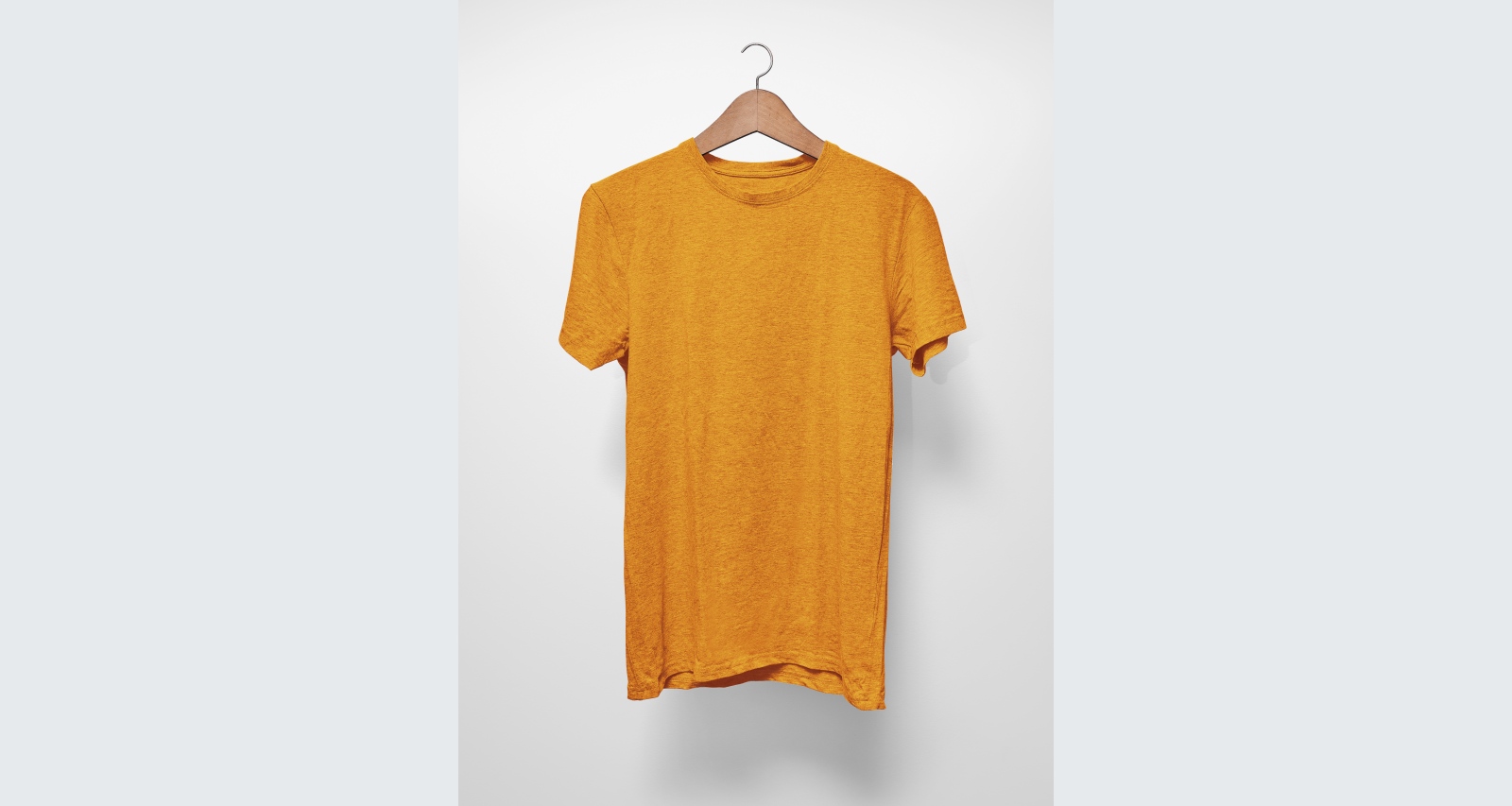 Netflix brings viewers heartwarming human-interest stories about people and their meaningful pieces of clothing in the new docuseries, Worn Stories. The show is based on the book of the same title authored by Emily Spivack. The NY Times bestselling author and columnist has revealed the connections we didn’t know we have with our clothing in compelling book series, art exhibits, and columns. She certainly deserves the spotlight in this Emily Spivack wiki.

Emily Spivack was born on May 1, 1978, and is a native of Delaware. She is one of two daughters born to Dennis and Marcia Spivack.

Emily’s father, Dennis Spivack, ran for the Delaware insurance commissioner post in 2012. However, he was defeated by fellow Democrat and incumbent, Karen Stewart.

Her mother, Marcia Spivack, is a breast cancer survivor. The now-President Joe Biden had awarded Marcia the Breast Cancer Survivor of the Year Award in 1999.

Emily has a younger sister, Lauren Spivack. Lauren is an OB/GYN resident at New Jersey’s Cooper University Health Care, per her LinkedIn. She joined the Department of Obstetrics and Gynecology at the newly established Rowan Medicine Center for Chronic Pelvic Pain in September 2020.

Emily Spivack is described as an artist, a writer, and an editor, whose works delve into contemporary culture, history, and fashion and our connection to all of them. Spivack was a regular columnist for T: The New York Times Style Magazine‘s “The Story of a Thing,” where she interviewed famous people about an item they own that would give insight into their hidden side.

Spivack became a NY Times bestselling author with her 2014 book, Worn Stories. The collection of stories behind articles of clothing and their owner’s connection to them is now a Netflix docuseries.

She followed it up with Worn in New York in 2017. The book unraveled the contemporary cultural history of New York with a sartorial twist.

Spivack was the artist-in-residence at New York’s Museum of Modern Art (MoMA). She compiled an archive of everything worn to MoMA between November 1, 2017 and January 28, 2018, and the project is currently a permanent feature of MoMA’s Archives.

She also runs websites keeping to her theme of clothing and memory. You can read her different compilations on wornstories.com, Sentimental Value, and howtodresslike.com.

Emily Spivack married Ian Chillag on August 4, 2018. They are parents to a little girl who was born in early 2020.

Ian Chillag is a writer, producer, and podcast host working with NPR. He produced Wait Wait… Don’t Tell Me! and Fresh Air with Terry Gross and co-created and hosted How To Do Everything. He now hosts Everything is Alive.