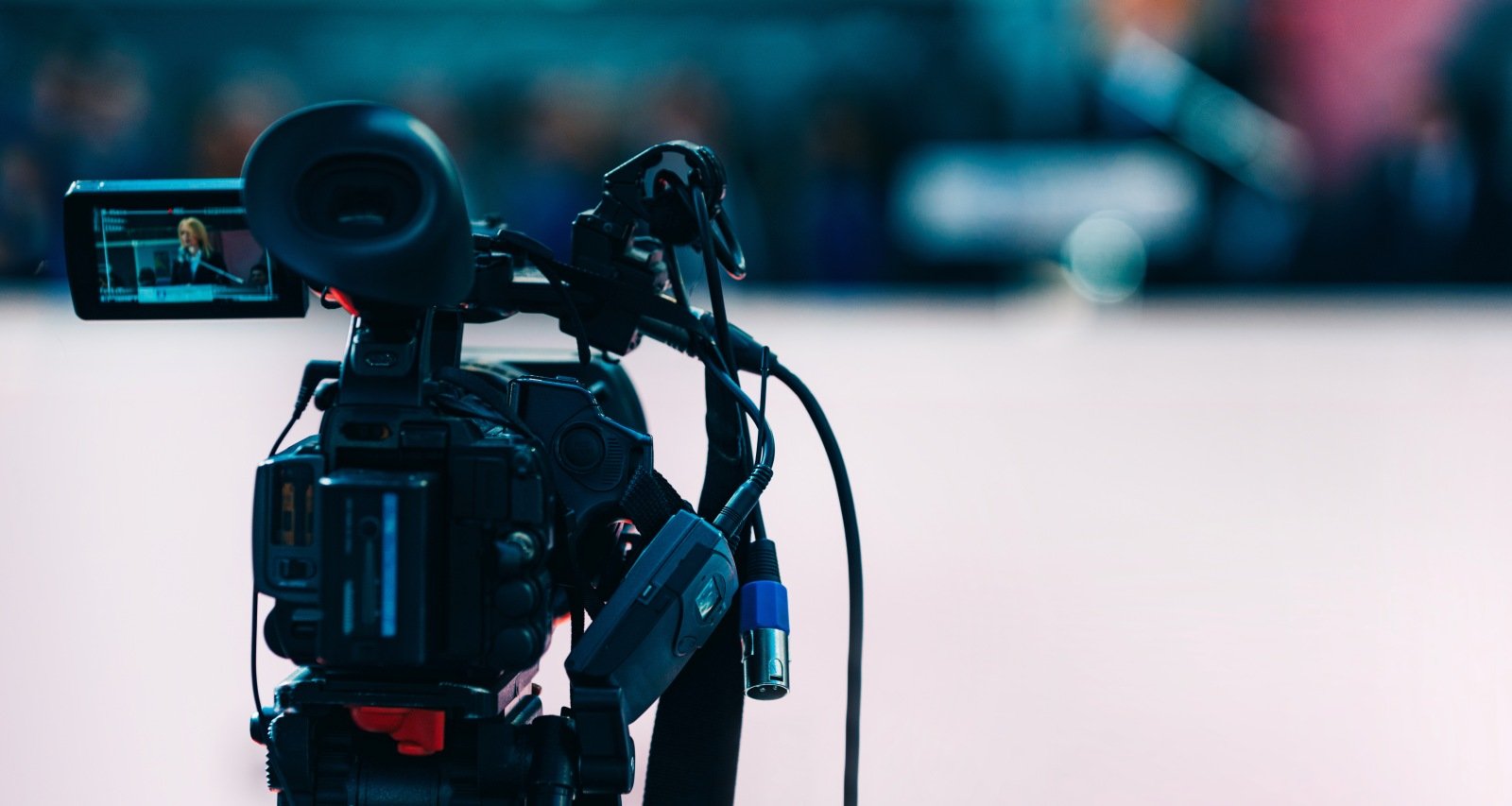 Emily Riemer is bidding a fond farewell to her television home of a decade. The longtime WCVB anchor and medical reporter announced she is leaving the station and taking a step back from broadcast. In the past year, Riemer has become one of the people on NewsCenter 5 that Boston residents look up to due to her job as a medical reporter in the pandemic. Her announcement led to many questions from her followers. They especially want to know where she is going next. Here’s what Emily Riemer said.

Andover, Massachusetts native Emily Riemer earned her bachelor’s degree in broadcast journalism from Ithaca College and her master’s in international communications at the University of Leeds. She worked in New York and Ohio markets before returning to Massachusetts in 2011.

Riemer joined Boston’s ABC affiliate, WCVB 5, that March as co-anchor of NewsCenter 5. She also doubled as a medical reporter.

The COVID-19 pandemic added to Riemer’s responsibilities as someone who researched and brought as many facts as possible to the viewers of WCVB. At the same time, Riemer championed her other health and wellness platforms, including mental health, children’s healthcare, heart disease, and even COVID-19 vaccines.

Riemer recently got both doses of the COVID-19 vaccine. She urged her social media followers to take the vaccine, too, and provided much information about the jabs and how to get them.

Since getting the vaccine, the health reporter has also been sharing recent moments of reuniting with her family. In fact, she shared that she reunited with some relatives for the first time in 18 months, since the pandemic forced quarantine measures.

Emily and her husband, Kyle Riemer, are parents to three kids. Recently, their eldest son fell and fractured his wrist, which required surgery. It’s safe to say that the news anchor’s home and professional lives have been eventful lately.

Emily surprised her social media followers with more news. She stated that June 25 will be her last day at WCVB.

The announcement was followed by reactions and queries from her regular viewers and followers. They want to know where she is going and why is she leaving.

Sadly, we won’t be seeing Emily back on television soon. Without going into details, the longtime journalist stated that the decision “comes after one of the most challenging years of my life, both professionally and personally.”

Emily has decided to step back from broadcast and focus on herself and her family. Her followers support, encourage, and applaud her for prioritizing herself.

While it’s sad that Emily Riemer is leaving WCVB, especially after Boston has become accustomed to her reliability after a decade, this isn’t the last we’ll see of her. Emily will remain active on social media and will stay in the city.