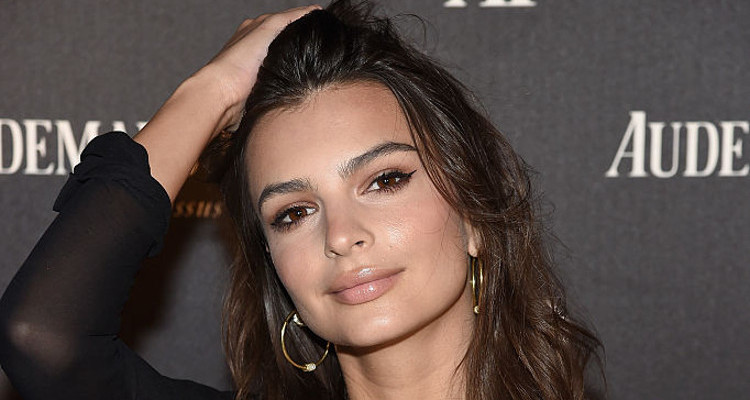 Though Emily Ratajkowski has done many sexy shoots for magazines and products, this shoot for the LOVE advent video takes her sexy look to another level. Watch the video where she moves suggestively, while dressed in a tied black top and matching underwear.

Emily Ratajkowski’s appearance in Robin Thicke’s controversial music video “Blurred Lines” in 2013 set TVs on fire! Since then, her sexy magazine shoots and advertisements have cemented Ratajkowski’s position as one of the boldest models in the world. She is now famous for her fashion shoots and art house erotica, that have made her a favorite with photographers. Emily Ratajkowski’s LOVE cover has her wearing a tight, micro-mini pair of underweear and a tiny, tight top that leaves nothing to the imagination!

The cover is part of her shoot for the annual LOVE calender for 2017. In the LOVE advent video, Ratajkowski is shown in this skimpy outfit while rubbing a Coach leopard print jacket along her waist, and smiling suggestively at the camera. It is bound to drive her fans wild with the smoldering sexuality that exudes from Ratajkowski. The video is shot so viewers can see Ratajkowski’s ample assets and slim waist. She has done this sexy shoot with so much flair and confidence that it is easy to forget that she is just 25 years old, and has been modeling only five years. 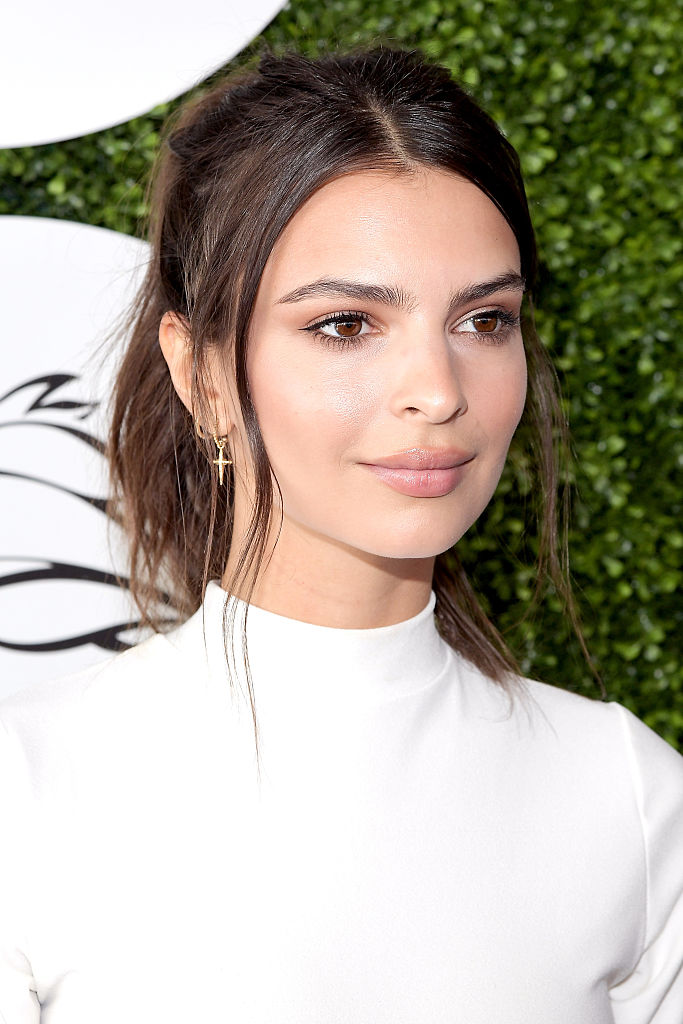 Ratjkowski knows that her fantastic figure has been responsible for her quick success. She has said, “I don’t think my career would have happened if it wasn’t for the way I look.” Ratajkowski has defended her nude modeling by saying that men are hypocrites. They are ready to watch pornography, but take objection to nude art. She is very clear that she is willing to push the envelope as far as nudity is concerned. Check out the video and Emily Ratajkowski’s hot pics from the shoot when the LOVE calender comes out.