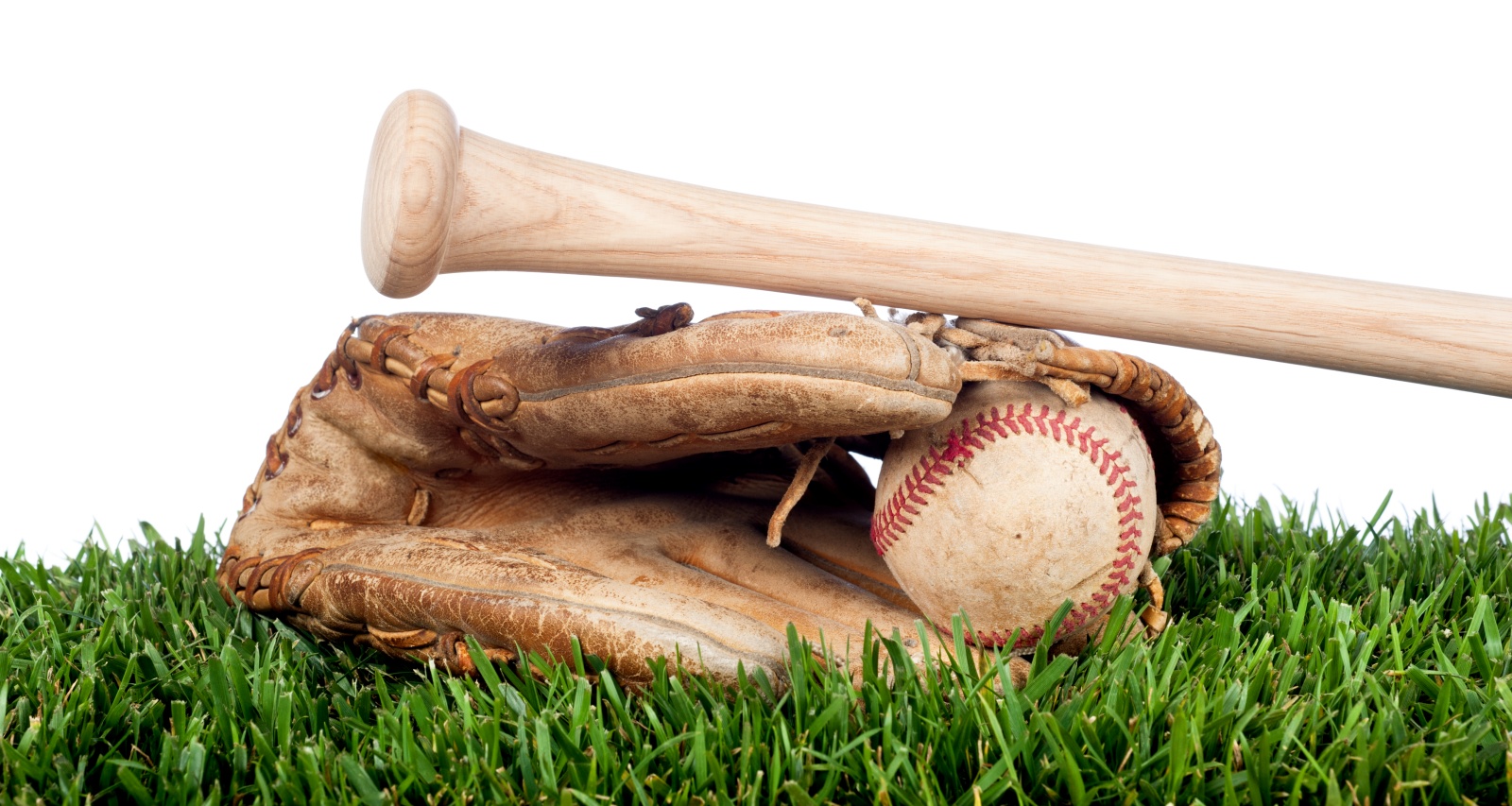 JJ Bleday has been gaining attention since his MLB debut. But the recent Miami Marlins vs. Philadelphia Phillies game turned the spotlight on JJ Bleday’s girlfriend, Emily Mathewson. She hasn’t appeared in many of the outfielder’s games, which made her appearance on August 10 even more special. Mathewson even got to keep the souvenir of his homerun! We reveal more about the rising baseball pro’s amazing girlfriend in this Emily Mathewson wiki.

Emily Mathewson was born on March 20, 1998. Her family hails from Delaware, but they are currently in Garnet Valley, Pennsylvania, where she went to high school.

She is one of two children born to Joanne and Fred Mathewson. Her brother, Chris Mathewson, played baseball at Franklin & Marshall College in Lancaster, Pennsylvania. He works at PricewaterhouseCoopers in Pennsylvania at the moment.

Emily Mathewson is a student-athlete and a top lacrosse player from Pennsylvania. At Garnet Valley High School, she was a two-time captain, set all-time school records, and won multiple titles. She also played varsity soccer and basketball and was a class president.

After graduating in 2016, she attended Vanderbilt University in Nashville, Tennessee. She was on the Commodores lacrosse roster from 2017 to 2020.

Emily Mathewson had been committed to giving back since she was a teen. At Vanderbilt, she noticed her teammates needed an activity to get them out of the rut of academics and sports. So she got them involved with Friends of Jaclyn Foundation, an organization that helps children and families with pediatric cancers.

Mathewson graduated from Vanderbilt in 2020. Currently, she is studying dentistry at Temple University in Philadelphia.

Jeffrey Joseph “JJ” Bleday grew up in Titusville, Pennsylvania. He was first selected by the San Diego Padres in the 2016 MLB draft. However, he opted to play collegiate baseball at Vanderbilt instead.

That’s where he met a fellow Vanderbilt athlete, Emily Mathewson. They have been dating at least since 2018.

The Miami Marlins selected the outfielder in the 2019 MLB draft. They appear to have a long-distance relationship and minimal activity on social media. But there have been a few sightings of the couple together. Mathewson was unable to take time off from her studies to watch Bleday’s big league debut and other games in person.

Recently, Mathewson celebrated Bleday getting pulled up to the majors in 2022 on her Twitter page. She was at the August 10 game between the Marlins and Phillies. Mathewson asked him to hit a home run to left field, where she and Bleday’s family and friends made up a 75 people-strong cheering squad.

Although Mathewson and Bleday’s family are typically Phillies fans, they were hoping the outfielder would lead the Marlins to victory. Well, he did hit a home run as his girlfriend wanted, but it landed with a Phillies fan. A friend of the Mathewson’s struck a $200.00 deal with the fan and got the ball to Bleday’s gal as a souvenir.