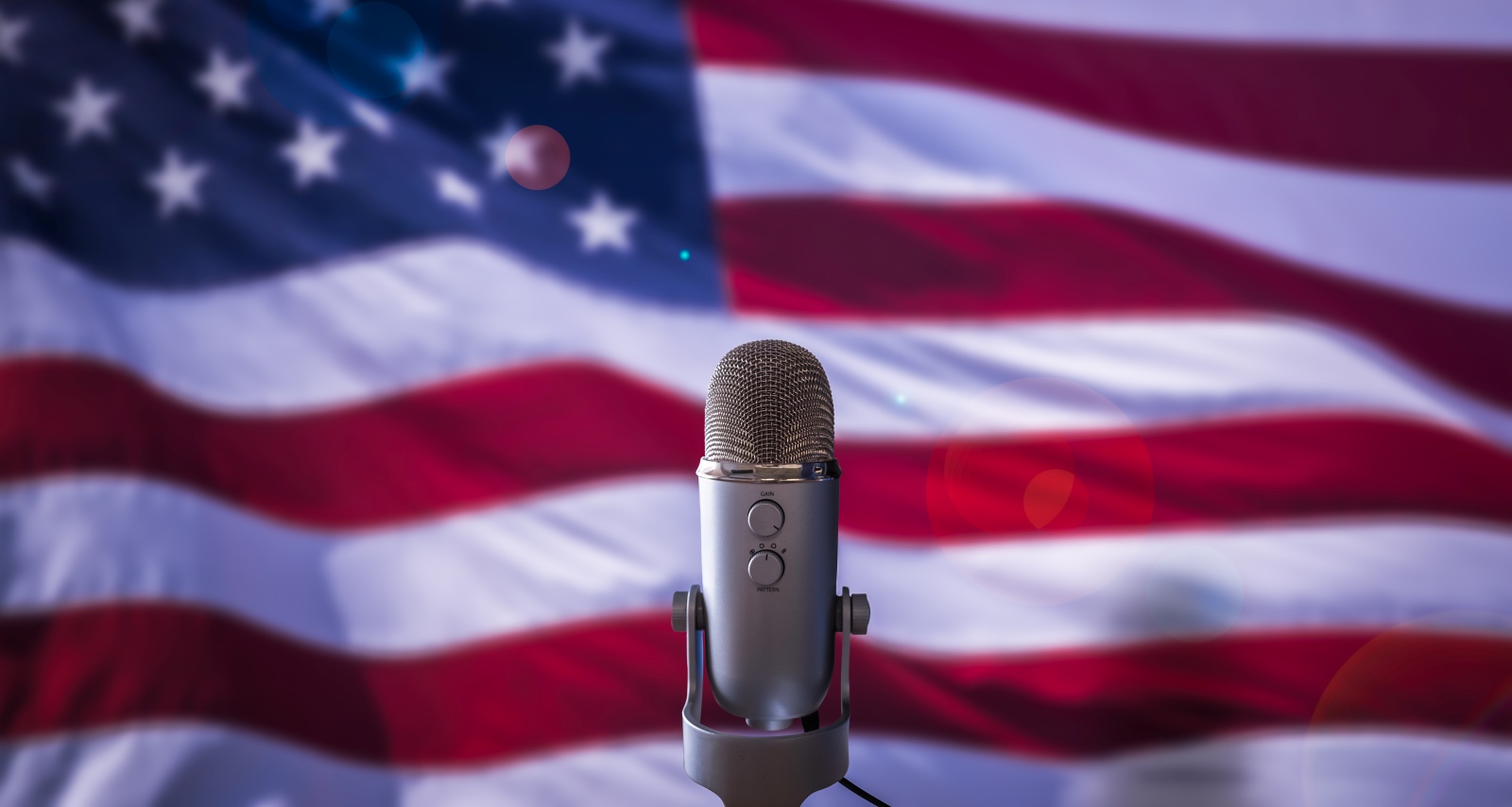 Emily Jashinsky is a political commentator who contributes to conservative publications. Jashinsky has also given insight into political issues on news broadcasts. And often, that prompts many to ask who Emily Jashinsky is. Though she is young, she boasts a background of varied political experiences and a detail-oriented perspective. Her accomplishments are worth a look in this Emily Jashinsky wiki.

Emily Jashinsky was born on March 29, 1993, and is a native of Delafield, Wisconsin. She is one of two children born to Dan and Trina Jashinsky. Emily has said she was raised in a strict Lutheran household.

Her mother Trina retired from a long career in human resources for a building tech and solutions business in 2020. Her father, Dan Jashinsky, is vice president of the Greater Delafield Community Fund board.

Emily’s brother, Troy Jashinsky, is currently based in Milwaukee. He began working as a product management analyst at Johnson Controls in April.

Emily Jashinsky moved from southeast Wisconsin to the U.S. capital, where she attended The George Washington University. She studied political science and creative writing from 2011 to 2015.

While there, she often contributed to campus media. She also has experience interning for Eric Hovde’s Senate campaign, the Milwaukee Journal Sentinel, the American Enterprise Institute, the Wisconsin Policy Research Institute (now the Badger Institute), and Gravity Strategic Communications.

Jashinsky served as the spokesperson of Young America’s Foundation from mid-2015 to early 2017. She often promoted their programs with media appearances.

The young political commentator is best known for her work with the Washington Examiner. She was a commentary writer from 2017 to 2018.

As of September 2018, she has been a culture editor at The Federalist. In 2020, she began serving as a part-time director of the National Journalism Center.

Jashinsky’s social media posts indicate that she is dating (or dated) Philip Wegmann, the White House reporter at RealClearPolitics. They featured in each other’s social media during 2019, and their last post together was in January 2020. There’s no information on the current status of their relationship.