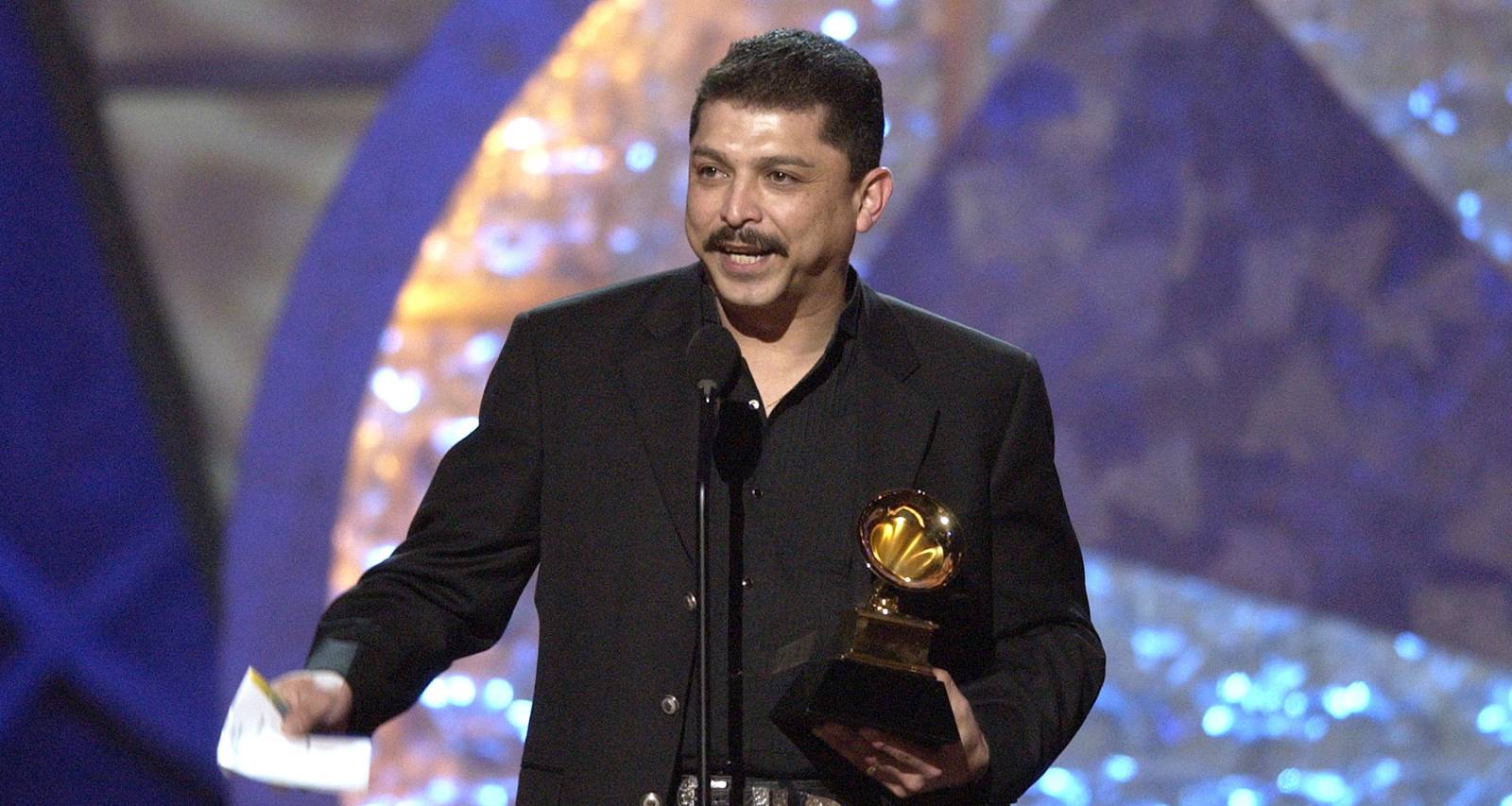 Is Emilio Navaira dead? This is the question a lot of people were asking yesterday (May 17) as new reports came flooding in. Sadly, the answer is yes. The Tejano music legend passed away yesterday at the age of 53. But how did Emilio Navaira die? The Grammy-winning singer reportedly died on Monday night (May 16) in his Texas residence, confirmed the Associated Press. The police spokesperson from New Braunfels, Texas, confirmed that he was found unresponsive at his home on Monday and later pronounced dead at the hospital. Doctors speculate that he died of natural causes, but others reported that Emilio Navaira died due to heart attack. An autopsy will be performed later this week.

If you’re not all that familiar with Navaira or this is your first time hearing about him, we’ve got the scoop for you. He essentially brought Tejano music into the mainstream in the 1990s. The Emilio Navaira death was unexpected, and many are mourning this loss far and wide, including his immediate family. Emilio was an American and Mexican musician who performed country and Tejano (a mix of Texan and Mexican) music. He had 10 songs on the Billboard Hot Latin Tracks charts and six more on the Billboard Hot Country Singles & Tracks charts. His biggest country hit was released in late 1995 and was called “It’s Not the End of the World”; it was number 27 on the charts. He also produced the chart-topping single “Por Siempre Unidos,” which peaked at number seven on the Latin Pop Airplay in 1996.

Emilio Navaira was born in San Antonio, Texas, on August 23, 1962, to Mexican-American parents. He graduated from McCollum High School in 1980 and received a music scholarship to Texas State University San Marcos where he majored in music with plans to become an artist. At the ripe age of 21, he started doing the lead vocals for David Lee Garza y Los Musicales. He then formed his own band, Emilio y Grupo Rio, and went on to sign with Columbia Records to produce more than 15 studio albums. Putting his bands aside, he went solo in the mid-1990s and switched his focus to country music. He released seven Spanish albums that had two million sales in total; that got him mainstream success, landing his songs in commercials for Coca-Cola and Wrangler Jeans. His first country album was released through sponsorship with Miller Lite Beer, and he used their slogan as the title of the album, “Life is good.” After releasing minor country singles, he went back to Tejano music when his 2002 album “Acuerdate” won the Grammy Award for Best Tejano Album and Latin Grammy Award for Best Tejano Album for his 2007 album De Nuevo.

Prior to his death, Navaira was a Republican living with his five children. Three of his kids are from his first marriage to Cynthia Navaira and the other two are from his second marriage to Maru Navaira, whom he divorced in June 2011. He had two siblings and one of them, Raul “Raulito” Navaira, performs backup vocals for Grupo Rio. His other sibling’s name is Yvette Navaira.

Many around the world were heartbroken by the news. The Tejano Music Awards tweeted, “Our condolences and prayers go to the Navaira Family on the passing of Emilio Navaira. May he rest in peace.”

Nick Alvarado tweeted, “Tejano lost a legend and my friends lost a father and uncle. My deepest condolences to the Navaira family. RIP Emilio.” Valerie Lopez also tweeted, “RIP to Emilio Navaira. One of my favorite Tejano artists. I grew up listening to his music. Sad day for the Tejano community.”

Even if he is gone, his legacy will live on. Navaira paved the way for other Tejano artists and allowed the space for creativity and innovation. He was a legendary talent that will be forever missed.