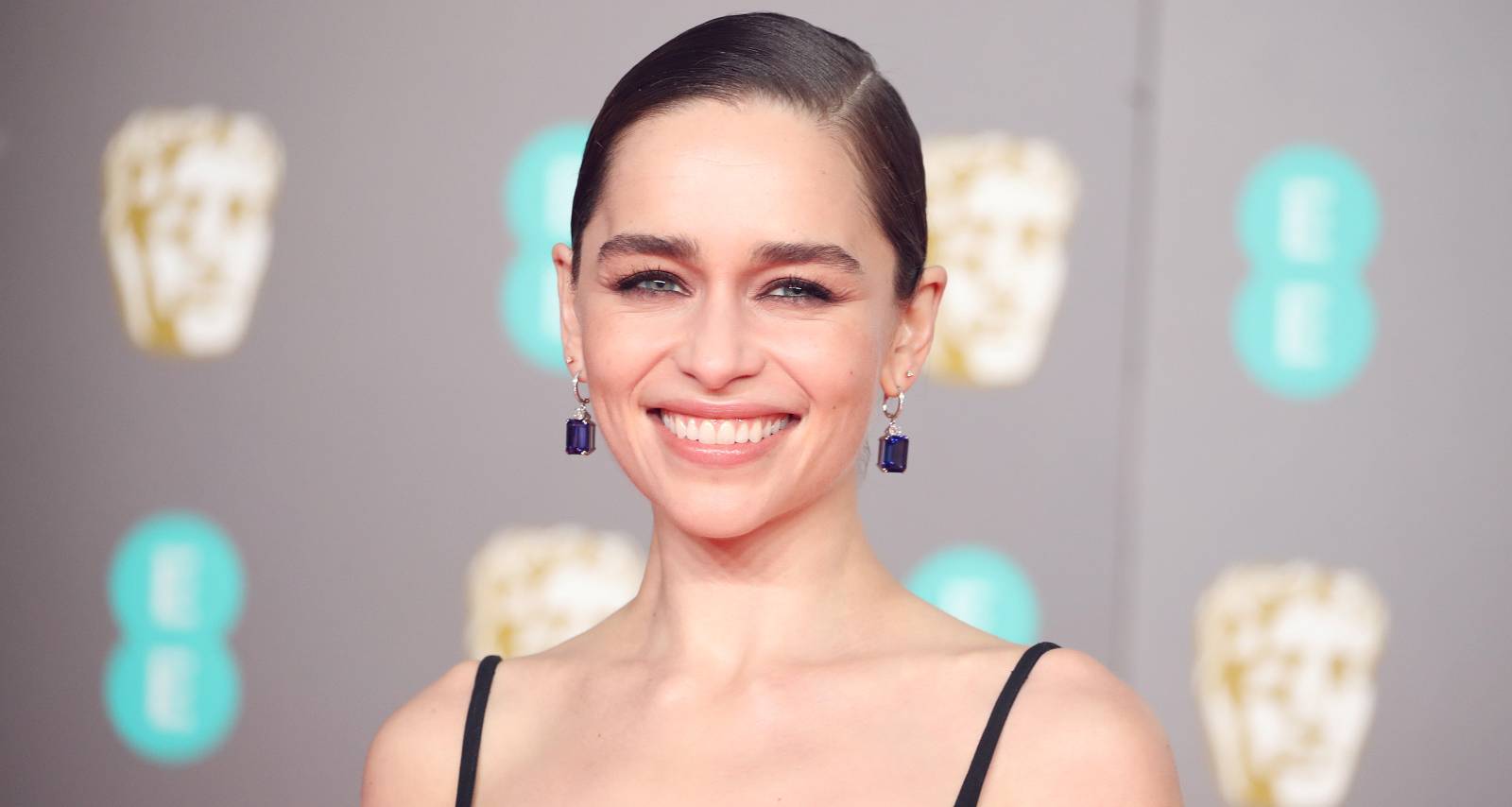 Ah yes, Emilia Clarke: The one and only Khaleesi, from Game of Thrones, who is both fierce and feminine at the same time. With her luscious blonde hair and killer stare, the army of men and women following her has no choice but to obey. And yet, with all her power, she never loses sight of her humility and compassion. She rules with a strong hand but never loses sight of the well-being of her people. That’s her character on screen, but what about off screen? Who is Emilia Clarke Dating? Is Emilia Clarke married? If you’ve thought about questions like these, you’re certainly not alone because so have we. Here’s an Emilia Clarke dating timeline, from start to finish. Although Clarke is pretty reserved about her private life, there are some relationships that have stood out for the paparazzi to snap photos of.

What happens when a comedian and actress come together? Sometimes, it’s pure passion. Emilia Clarke and Seth MacFarlane started dating in 2013 and continued to see each other for about six months. There were many paparazzi snaps of them holding hands, hugging each other tightly, and walking the streets of L.A. They looked like the perfect couple from the outside, and Clarke seemed to be in a really good place.

Sadly, though, they broke up. Sources close to the star say it was because of the long distance. Clarke was in Europe shooting Game of Thrones while MacFarlane was in L.A. most of the time. They just couldn’t work it out and ended up splitting shortly thereafter. Another issue that seemed to come up was that they would get recognized all the time. In fact, in an interview with Marie Claire, Clarke says that she would get unsolicited advice from strangers all the time: “Well, a con is you have strangers giving you love-life advice like, ‘I’m a big fan of the show, and I’m not sure what you’re doing with that guy.” Clarke said she didn’t react too well to these kinds of encounters.

Another person to add to the list of Emilia Clarke’s boyfriends is her Game of Thrones costar Kit Harington. Although they rarely get any on-screen time together, the two manage to see each other off screen, and Clarke says everyone recognizes him but not her. She says going out with him is like being an unknown girl.

In Metro she described a hilarious night out with Harington, saying, “We went to a FKA Twigs gig and it was mental. I went to the loo and in the cubicle on either side girls were like, ‘That’s Jon Snow out there! Don’t know who that random girl is’.”

Although they would be adorable together, both actors have time and again denied that they are dating or have ever dated. To the Evening Standard in May 2014, Harrington denied that he ever dated his costar and said, “Don’t believe everything you read.”

There is no Emilia Clarke husband, but there are definitely a lot of rumored relationships. Clarke says her love life has greatly suffered due to her busy career schedule. Her list of speculated relationships is pretty long and kind of strange, though.

From Emilia Clarke movies, the 28-year-old actress was rumored to be romantically involved with her Terminator costar Jai Courtney. But Clarke insists that her work commitments have made dating difficult. In an interview with Marie Claire she said, “I’m soppy, and I do like to believe that when the right person comes along, it will work, because you want to make it work. Everyone else seems to manage it.”

James Franco was linked to Clarke, even though they’ve never been seen together. Also, judging by how flirty they were at the SAG Awards on camera, some were speculating that Clarke was dating Jared Leto. He turned to the E! News cameras and stammered, “Have you looked into her eyes? They’re absolutely insane!”

On top of that, Clarke has been linked to Game of Thrones costar Richard Madden and Gotham star Cory Michael Smith. Of course, these have all been rumors and nothing has been confirmed.