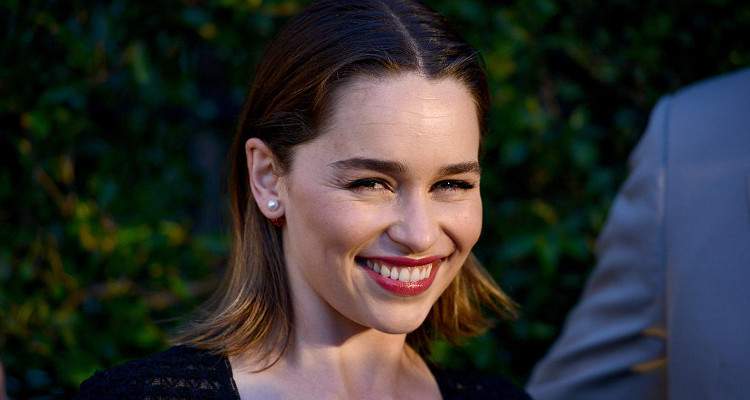 Rumors of Game of Thrones stars Emilia Clarke and Kit Harington dating are still making their rounds. Though Harington is reportedly still going strong with his former GOT costar, Rose Leslie, he has been spotted with Clarke as the two are the new faces of Dolce & Gabbana.

Game of Thrones has a massive following, with fans hoping that an on-screen chemistry will spark some romance in real life. Sources claim that former GOT costars Kit Harington (Jon Snow) and Rose Leslie (Ygritte) are currently in a relationship and couldn’t be happier. Earlier this month, Harington became the face of Dolce & Gabbana’s male fragrance, The One. Just last week, Emilia Clarke signed on as the face for the brand’s female fragrance. With all the speculation about these stars’ love lives, many are wondering, who is Emilia Clarke dating? We have the details on Emilia Clark’s boyfriend and the full list of Emilia Clarke’s dating timeline, right here. 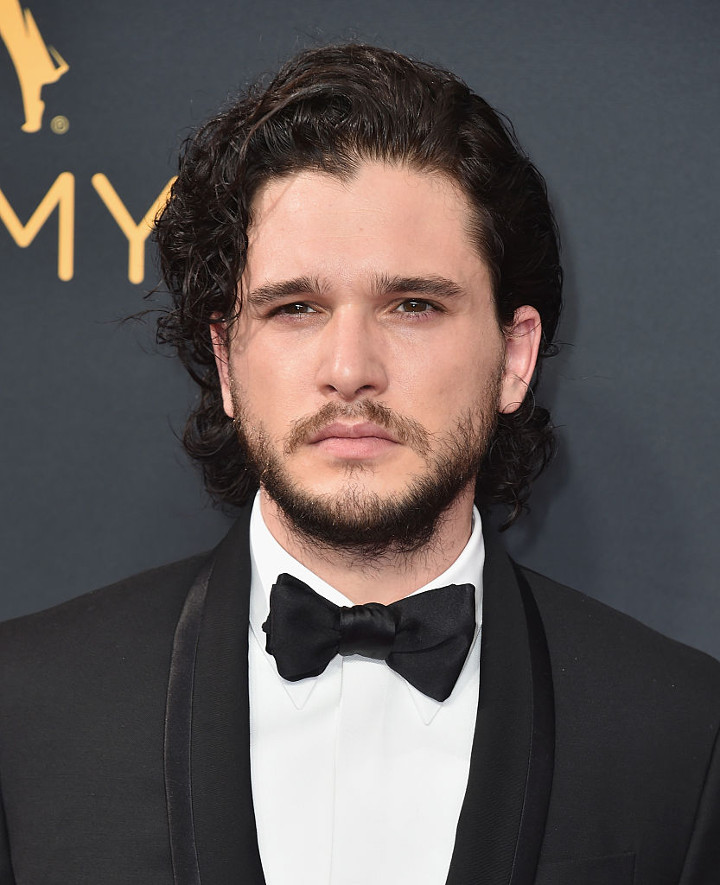 Rumors of Emilia Clarke and Kit Harington dating have been circulating for a while now. But this has not affected Harington’s girlfriend, Rose Leslie, as the two are still spotted together quite frequently. However, fans of Clarke are hoping for romance to brew between Daenerys Targaryen and Jon Snow. Though the two are not dating, they will be spotted together off screen as their Dolce & Gabbana campaigns start September 2017. 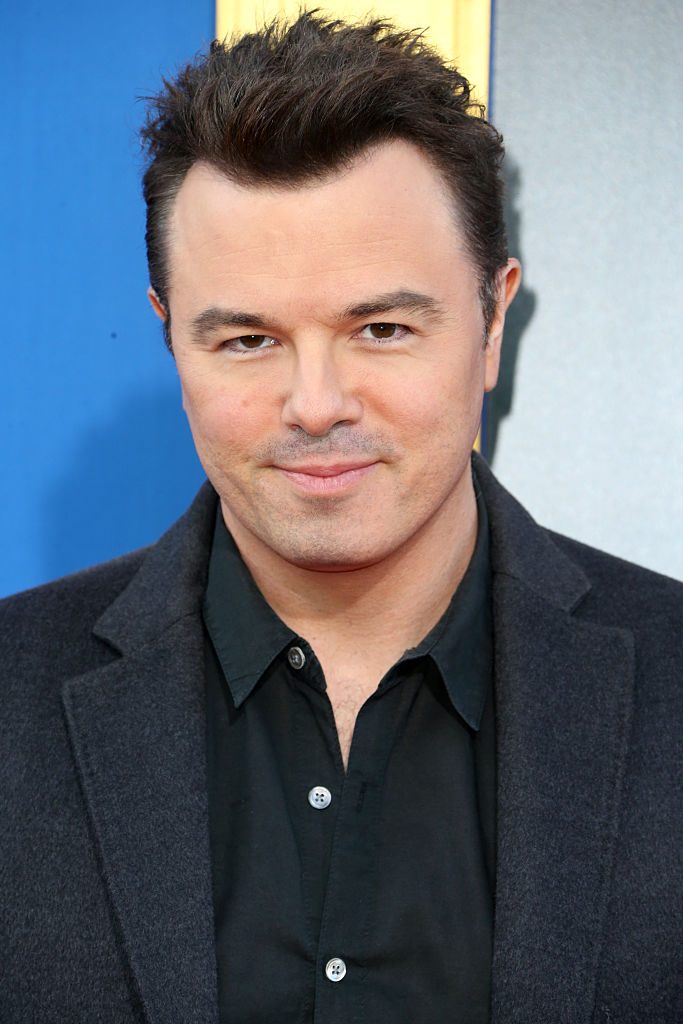 Seth MacFarlane is a 43-year old actor and producer who was in a relationship with Emilia Clarke between September 2012 to March 2013. MacFarlane is from Kent, Connecticut and is best known as the creator of the animated sitcom, Family Guy. Clarke and MacFarlane reportedly broke up because the distance caused by their work commitments made it difficult to make their relationship work. Though the couple split up, they remain friends. 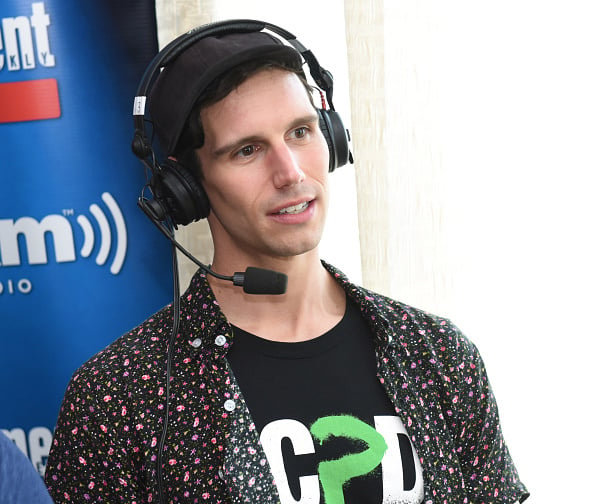 Another actor whom Clarke was rumored to be involved with is Cory Michael Smith, who currently plays the Edward Nygma in the television drama series, Gotham. Smith and Clarke worked together in 2013 on the Broadway show, Breakfast at Tiffany’s. Relationship rumors sparked in 2014, but neither confirmed the relationship.

The Man from Down Under 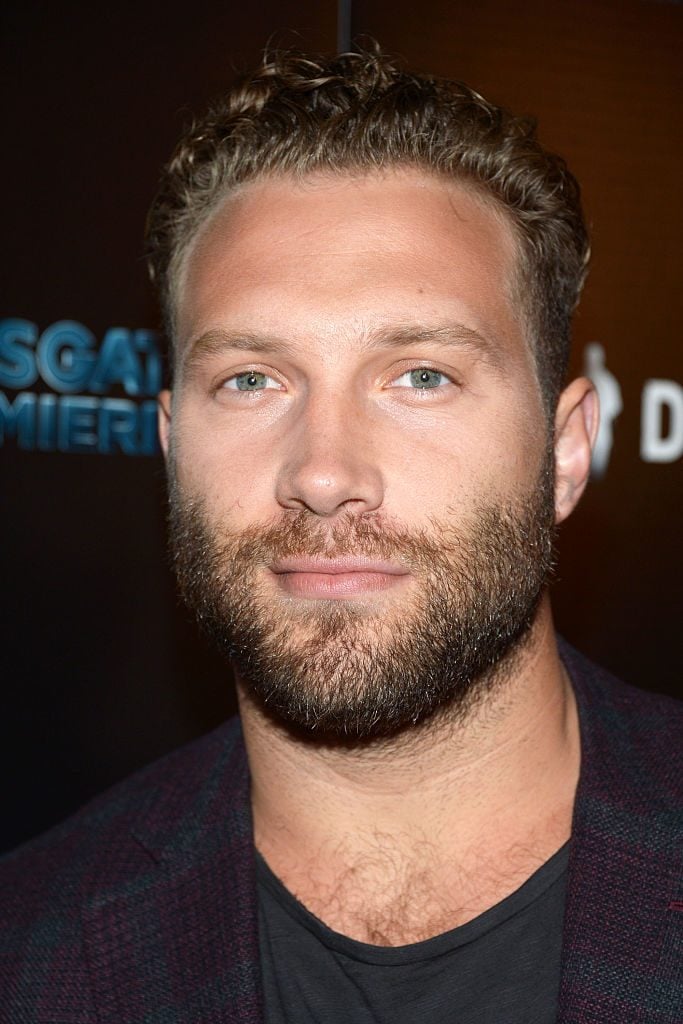 Suicide Squad star Jai Courtney was rumored to be with Emilia Clarke in 2015, after the two starred in Terminator Genisys. Courtney is from Australia and started out with small roles in films and TV series, before graduating to full-length roles in action thrillers like Jack Reacher and A Good Day to Die Hard. 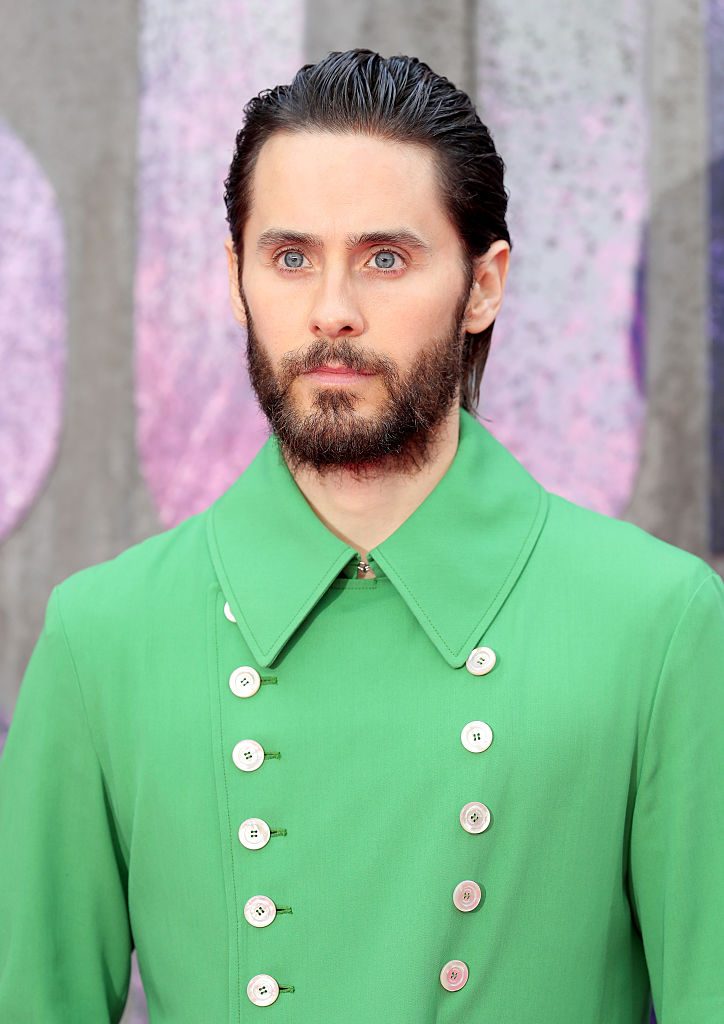 It was also speculated that Clarke dated 30 Seconds to Mars frontman, Jared Leto. A 42-year-old Leto shamelessly flirted with the then 27-year-old Clarke on the SAG Awards red carpet in 2014. Clarke gushed like a little school girl over his band and movies, but their relationship was nothing more than their flirtatious encounter. Leto went on to win the Screen Actors Guild Award for Outstanding Performance by a Male Actor in a Supporting Role later that evening for his role as a transgender woman in the critically acclaimed film, Dallas Buyers Club.

The Man Gets Around 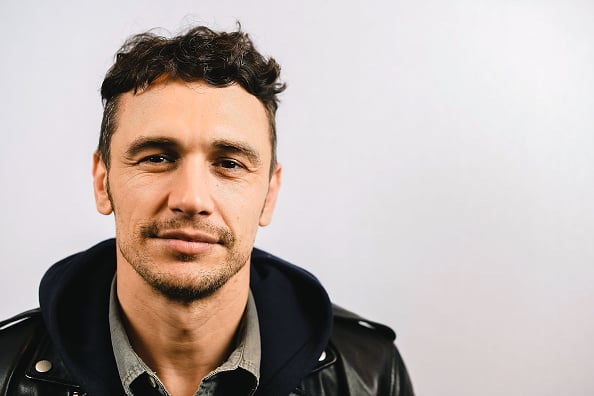 Emilia Clarke reportedly also hooked up with actor James Franco. Unfortunately, the rumors were quickly shut down by Clarke, who maintained that she had only met him twice. The notorious ladies’ man did not speak up about the matter, but we trust Khaleesi!