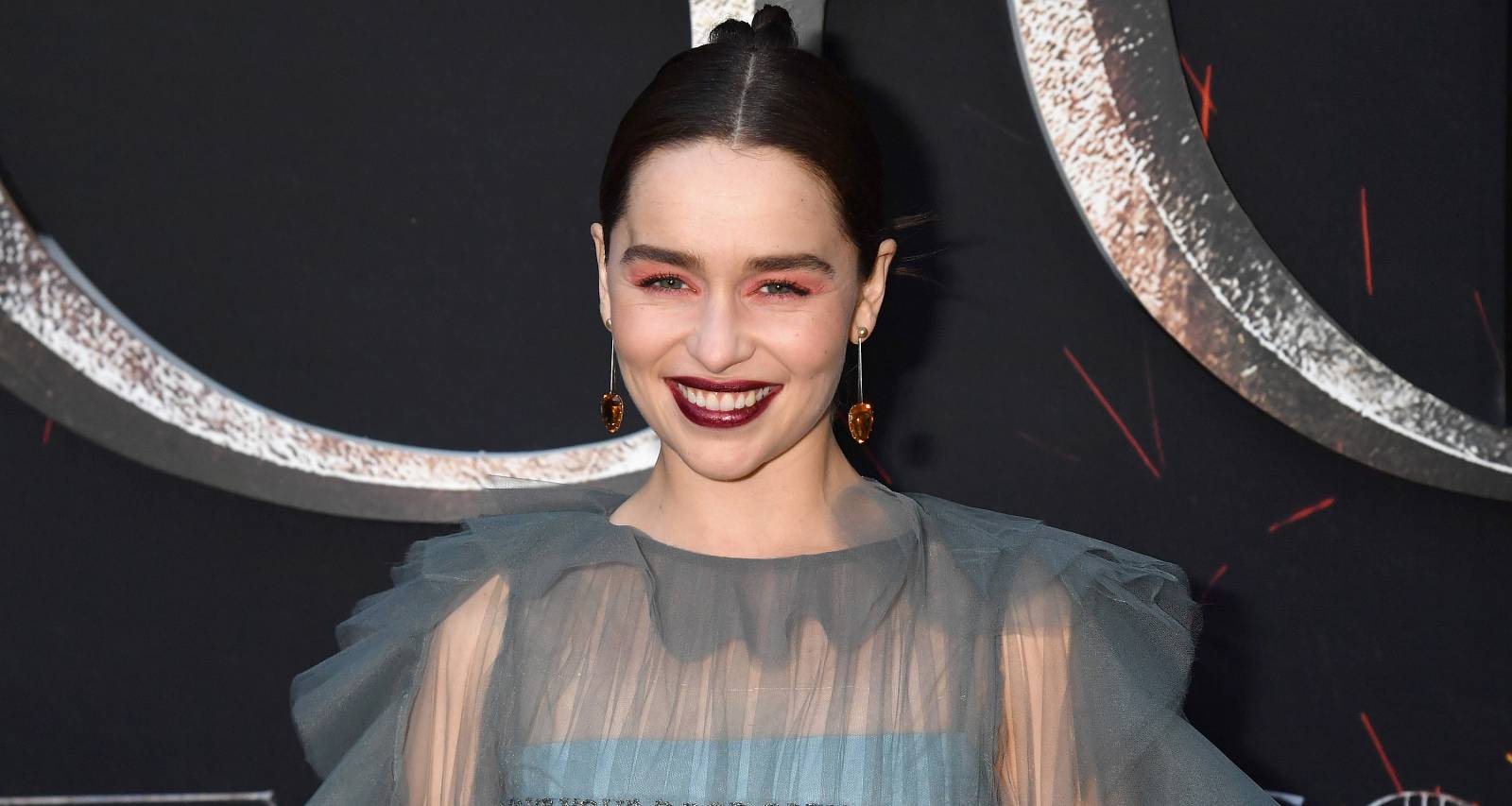 With the season six of Game of Thrones (GOT) already started, everyone’s dying to find out what Khaleesi will be doing this year! As shocked as we were to see GOT promos showing her face in the Hall of Faces, we can’t yet say if Khaleesi’s getting killed in this season. But, we can tell you some interesting facts about Emilia Clarke, the real face behind Daenerys Targaryen, Khaleesi, the Mother of dragons. It’s a fact that Game of Thrones won’t be interesting if Emilia Clarke’s character gets killed off, after all, most of us believe Khaleesi to be worthy of the Iron Throne.

Besides her Game of Thrones persona, people know Emilia Clarke as just another English actress in the show’s ensemble cast. Her fans may also know that Clarke received Emmy Award nominations for Outstanding Supporting Actress in a Drama Series for playing Daenerys Targaryen in this blockbuster fiction series. But, as her Hollywood stardom grows with the show’s success, people want to know everything there is to know about Emilia Clarke.

Before you get to know those five interesting facts about her, you must have the basic Emilia Clarke bio first. Looking at Emilia Clarke’s wiki, you’ll find that the 29-year-old Brit actress began by doing theater in London.

You’ll also be surprised to find out Emilia Clarke had starred opposite Arnold Schwarzenegger in Terminator Genisys (2015). And, you’ll agree to Esquire magazine naming her 2015’s “Sexiest Woman Alive.”

But, these five facts about Emilia Clarke are the most interesting ones, and probably the ones you’ve never heard before.

Her Broadway Debut with Breakfast at Tiffany’s

Emilia Clarke was a stage performer in London and used to do dramatic plays in theaters all over the city. But, she didn’t have her American theater debut until 2013. Clarke made her debut as Holly Golightly in the latest Broadway adaption of the popular Truman Capote novel and the classic 1961 rom-com, Breakfast at Tiffany’s, in which Audrey Hepburn played Holly.

What are the odds for such an intense drama actress to date the ridiculously funny creator of Family Guy? Emilia Clarke and Seth MacFarlane were spotted together in 2012 and were a couple for over a year.

Besides Game of Thrones

These couple of facts are the lesser known facts about Emilia Clarke. She has starred opposite Jude Law as his wife Evelyn in the movie Dom Hemingway (2013). In 2009, she made her TV debut by playing an extra character in Doctors episode. She was also supposed to star in Fifty Shades of Grey as Anastasia Steele, but that role eventually went to Dakota Johnson. Besides this, before she became famous, Emilia made ends meetby working in catering jobs and bartending.

Emilia isn’t a blonde, although her GOT character is. Emilia is a brunette, who’s proud of her eyebrows. In fact, her mother warned Emilia when she was young not to touch or change her eyebrows no matter what. It’s a bit sad to know that poor Emilia was bullied at school due to her eyebrows.

She Did a Dance for Her Game of Thrones Audition

Emilia Clarke revealed her Game of Thrones audition when she was a guest on The Tonight Show. She told the show’s host, Jimmy Fallon, that she did a “funky chicken” dance for the audition. Watch!