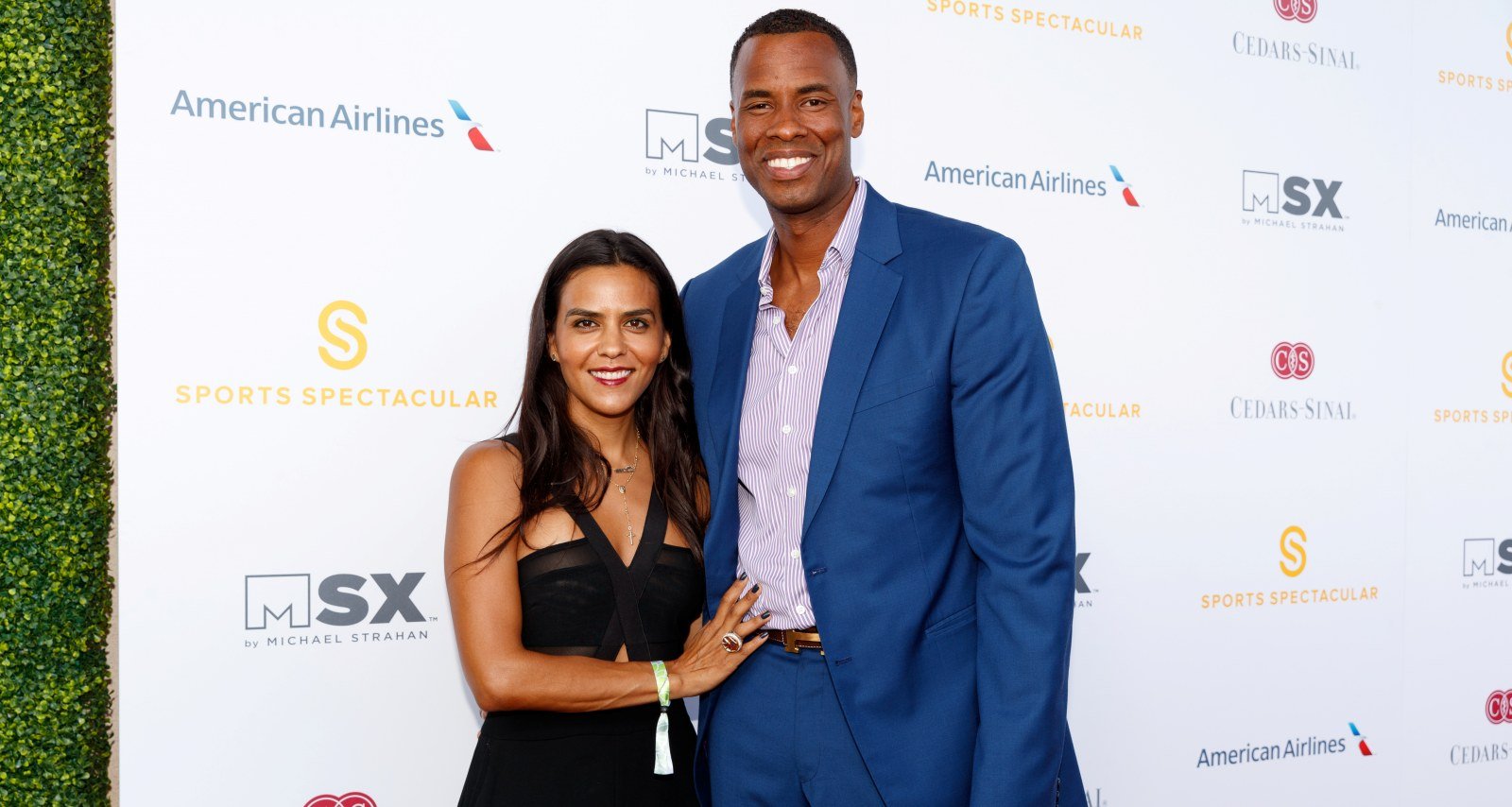 Elsa Collins and Jarron Collins at The Compound on July 15, 2018 in Inglewood, California. (Photo by Christopher Polk/Getty Images)

As Jarron Collins parts ways with the Golden State Warriors, fans are on the lookout for where the NBA pro-turned-coach is heading next with his family. While his next career move is still unknown, Jarron and his wife, Elsa Collins, continue to use their platform for activism. Elsa is way more than a basketball WAG. A social justice warrior, she not only has gone above and beyond to make a difference, but is also sought by celebrities who want to support her good work. We turn the spotlight on her inspiring work in this Elsa Collins wiki.

Elsa was raised in Tijuana, Mexico until she was 16 before returning to the U.S., and is a dual citizen. She is a first-generation American driven to fight for the rights of POC.

Growing up, Elsa’s family emphasized education and sent her to school on both sides of the border. The experience made her “bilingual, biliterate, and bicultural,” with fluency in Spanish and English. She also speaks some Italian.

Elsa’s eldest sister, Yolanda, helped their mother raise the family when their father passed away. Yolanda forewent the opportunity to study at an Ivy League school in the U.S. and instead began a job as a translator.

Now Yolanda joins Elsa in her activism. The sisters, along with Zoe Winkler Reinis, began This Is About Humanity in 2018 to help the children separated from their families at the U.S.-Mexico border.

Caroline is an attorney in New York. She is a partner at Milbank LLP.

After graduating from The Bishop’s School in La Jolla in 1998, a young Elsa Walther-Meade studied communications and media studies at Stanford. She earned her bachelor’s degree in 2002. She also earned her master’s degree in sociology from the California university.

She lived on the East Coast when she attended Columbia Law School. After earning her JD in 2005, she returned to California.

Elsa Collins established herself as a social impact strategy consultant for businesses. From 2015 to 2018, she worked with Fusion Media Network in Los Angeles.

Since the heated political climate of 2016, Collins’ passion projects have tied in with her activism. They include co-founding The Ideateur in 2017, I am a voter. and This Is About Humanity (TIAH) in 2018, and She Se Puede in 2020.

Her work with TIAH has included several bus trips to the border. Several times, she has escorted celebrities, helping the border-separated families and hosting events with them to raise the necessary funds.

Collins has featured in media spots for her work as well as parenting advice. Often, she shares the limelight with her sister, Yolanda, for their work with This Is About Humanity.

Elsa Walther-Meade married NBA player Jarron Collins in 2004, in the Founders Chapel of the University of San Diego. Chelsea Clinton, Elsa’s close friend since the days she attended Stanford with the former First Daughter, was part of the wedding party. Six years later, Elsa would be one of the 12 bridesmaids at Chelsea’s wedding to Marc Mezvinsky.