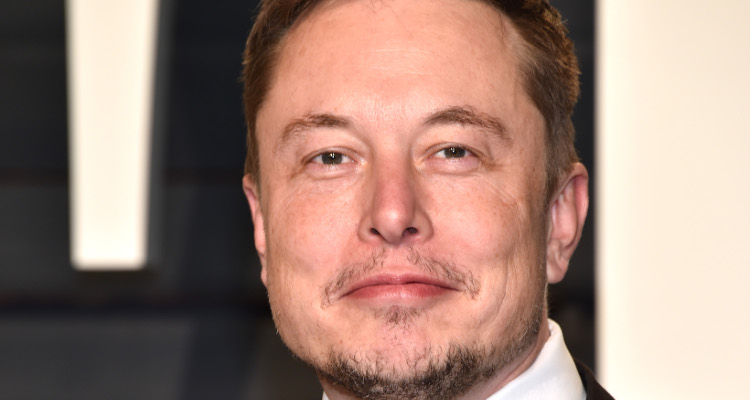 Elon Musk is known as the CEO of Tesla Motors and SpaceX. Recently, the 45-year-old entrepreneur was spotted with actress, Amber Heard. Here is everything you need to know about their relationship and Elon Musk’s wiki.

Elon Reeve Musk was born on June 28, 1971, in Pretoria, Gauteng, South Africa. He is the son of Maye Musk, a dietician and a model from Canada. Elon’s father is Errol Musk, a South African electromechanical engineer, sailor, and pilot. Elon’s younger brother, Kimbal, is a businessman, and his younger sister, Tosca, is a filmmaker.

In 1980, Elon’s parents got divorced and he mostly lived with his father in Pretoria. Growing up, he had a huge interest in technology and, at the age of 12, he sold the code for his first video game, Blastar. In 1989, when Elon was 17, he moved to Canada and attended Queen’s University, mainly to avoid compulsory service in the South African military. However, in 1992, Elon dropped out to study business and physics at the University of Pennsylvania. He graduated with an undergraduate degree in economics and has another Bachelor’s degree in physics. 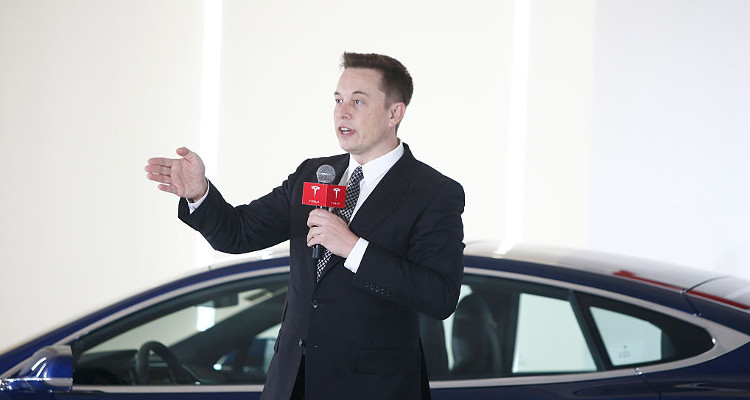 Just when Elon started at Stanford University in California for a Ph.D. in Energy Physics, the Internet was booming with opportunities. So, he dropped out of Stanford and launched his first company, Zip2.

Another one of Elon Musk’s well-known companies is Tesla Motors, which started by producing inexpensive and mass-market electric cars. It was announced earlier this year that Tesla was ahead of General Motors to become the largest U.S. car manufacturer.

Elon is also a part of Trump’s Manufacturing Jobs Initiative. In February, Elon stated, “My goals are to accelerate the world’s transition to sustainable energy and to help make humanity a multi-planet civilization, a consequence of which will be the creating of hundreds of thousands of jobs and a more inspiring future for all.”

Elon was married twice and has five kids. In 2000, he married Canadian author, Justine Wilson. The couple have five sons together, twins and triplets. They divorced in 2008 and, later that year, Elon started dating actress, Talulah Riley. In 2010, the couple walked down the aisle. After just two years, Elon announced that they ended their four-year-old relationship. In July 2013, Elon and Talulah remarried, only to file for a divorce again in 2014. Their divorce was finalized in 2016.

Rumors were swirling around that Elon Musk and Amber Heard were dating. They made their relationship official on Instagram at least, by posting a picture while they were out to dinner. In it, there is a lipstick mark on Elon’s cheek.

Also Read: Prince Wiki: Everything You Need to Know about the Legendary Singer 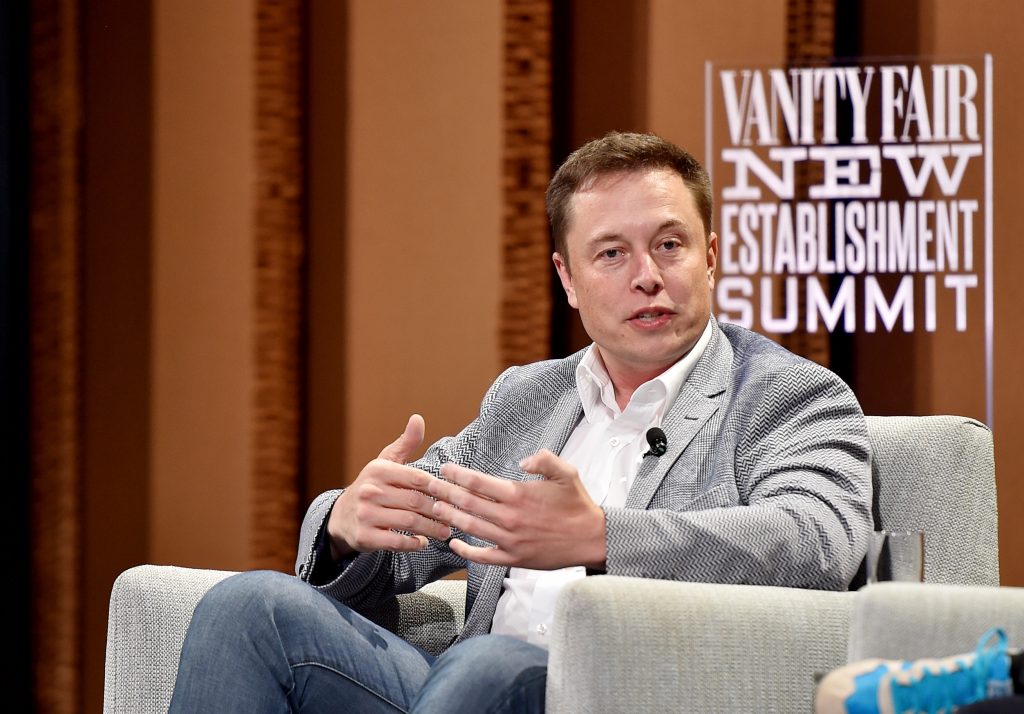 Elon Musk’s net worth is estimated to be $15.0 billion! His wealth is a result of his hard work and the companies that he has founded. At the rate he is going, his net worth will definitely grow!