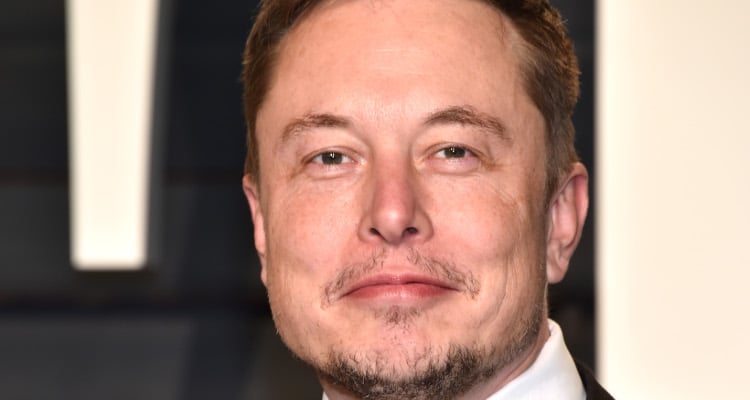 Fame doesn’t have to just come from music or acting talent and Elon Musk’s net worth proves it. Valued at $11.4 billion as of January 2016, the businessman that dreams of one day colonizing Mars has his hand in many different projects, most of which have proven to be profitable—and some in which money isn’t his ultimate goal. Elon Musk had led a very interesting life on the way to his billions.

Elon Musk was born on June 28, 1971 in Pretoria, South Africa to a South African man and Canadian woman. He first started using computers at age 10, becoming self-taught in computer programming and selling the code for a video game he made called Blastar to a magazine for $500 at age 12. He attended a variety of post-secondary institutions, earning two Bachelor of Science degrees, one in physics and the other in economics. He started towards a PhD in applied physics, but quit after two days in order to become an entrepreneur focused on renewable energy, the internet, and space.

The Start of PayPal

Musk’s entrepreneur endeavors began in 1995, when he and his brother used $28,000 of their father’s money to open their own software company called Zip2. It was successful, creating an online city guide for newspapers that led to contracts with both the Chicago Tribune and The New York Times. The company was eventually sold to Compaq for $307 million in cash plus over $30 million in stock options; Musk himself reportedly acquired $22 million from the deal.

Elon Musk would go on to found financial and online payment company X.com using $10 million from the Zip2 sale. After only a year in business, X.com merged with Confinity, the owner of a money transfer service that eventually became its focus—in 2001, the merged company unveiled its new name: PayPal. Musk, having already been removed from the CEO position due to disagreements over switching the company from Unix to Microsoft Windows, still received $165 million from eBay’s $1.5 billion acquirement of PayPal in 2002.

It was in 2001 that Elon Musk truly began his dreams of space, creating the idea of the “Mars Oasis,” a greenhouse on the “Red Planet.” After several snubs from Russian designers, Musk decided he could begin his own company capable of creating affordable rockets, later calculating that the raw materials used to build a rocket only make up about three percent of the average price to buy one. This led to the creation of SpaceX in 2002 using $100 million of Musk’s net worth, with the man himself serving as CEO and chief technology officer.

Being a personal project, SpaceX didn’t do much to put back into Elon Musk’s net worth until 2006, when the company began a contract with NASA to continue to develop its vehicles in order to better transport goods to the International Space Station. SpaceX later got a launch contract with NASA worth $1.6 billion for 12 flights, though the company hit a bit of a roadblock when the rocket sent to the ISS in June 2015 exploded two minutes and 19 seconds after takeoff; the two subsequent launches were successful. Following the obtaining of major investors such as Google, SpaceX is now valued at over $10 billion, with the over a dozen launches planned for 2016 being sure to add to Elon Musk’s net worth.

Musk’s other major popular venture is the automotive company Tesla Motors, which was founded in 2003. While not actually responsible for the company’s creation, Musk was the primary investor, becoming chairman of the board of directors in early 2004. Becoming CEO and “product architect” in 2008, Musk introduced Tesla’s first electric car, the Tesla Roadster, in 2008. And in addition to its line of electric cars, the company also sells electric powertrain systems for other motor companies, including Mercedes and Toyota. However, while Tesla was once a big part of Musk’s wealth, it is now technically nothing; once the highest-paid CEO in the world at over $78 million, his salary has been a single dollar since 2014, the rest of his money from the company being derived from stocks and bonuses.

As for his other ventures, Elon Musk is the largest shareholder for SolarCity, a major solar power provider, and has created OpenAI, a non-profit AI research firm. Musk has also made some extra coin from TV and film appearances, playing himself on The Simpsons and The Big Bang Theory and in the film Iron Man 2.

While Elon Musk’s efforts for a better world may have hurt his own profits somewhat, his businesses can only benefit his bottom line when they become leaders in their fields as well as in changing how we live. Look for Elon Musk’s net worth to continue rising, not unlike one of his beloved rockets.