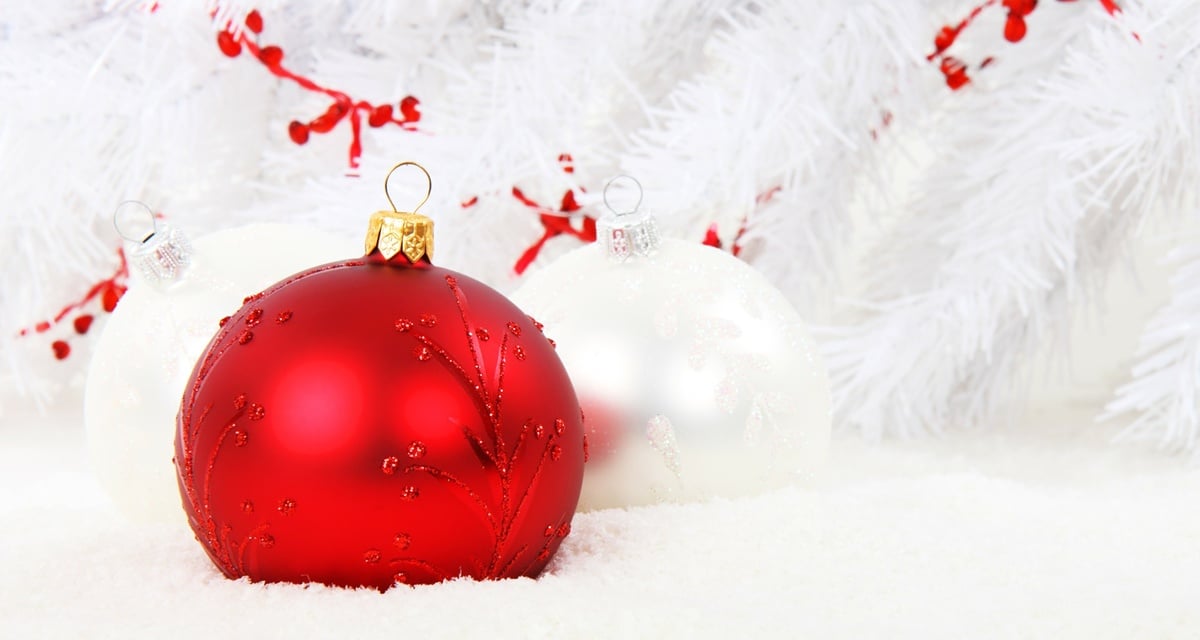 This image is for representation purpose only. Photo: PublicDomainPictures

It’s the holiday season, and what’s Christmas without the cheerful movies? While many of us simply love watching The Grinch or all those frothy Netflix originals, nobody can forget to add Christmas Vacation to their list! And with that come fans asking where actress Ellen Latzen is now? Find out all the details about Johnny Galecki’s costar Ellen in her wiki below.

It has been 29 years since the release of Christmas Vacation, a movie that had people begging to catch a breath in between laughs. The hit Christmas movie starred Chevy Chase, Beverly D’Angelo, Johnny Galecki, Doris Roberts, and, of course, the cutest cast member of them all, Ellen Latzen. We’ve got the scoop on what Latzen’s been up to in the last two decades since her initial Hollywood hit.

Here are some quick answers to the questions that pop up in every Christmas Vacation fan’s mind:

How Old Is Ellen Latzen?

If you recognize Ellen Latzen as Ruby Sue from Christmas Vacation, you truly had a great childhood! Ruby…sorry…Latzen was born on July 26, 1980, to mom Anne Hamilton, a web designer, and dad Bob Latzen. Her father married Lorrie, who is Latzen’s stepmother, over 30 years ago. It’s unclear what happened to Annie and Bob’s relationship.

Ellen Latzen was born in New York, and although acting was never her first choice, she bagged a major role in the hit Michael Douglas movie, Fatal Attraction. Latzen played the role of Ellen Gallagher, Dan Gallagher’s daughter, in the 1987 blockbuster movie.

Latzen, who turned 38 this July, has left her acting days behind. But as a child actor, she took up a lot of roles in movies and TV shows, including Alkali, Iowa; Boys life 2; and Mr. North.

Where Is Ellen Latzen Now? What Does She Do for a Living?

Did you know Latzen’s mother signed her up to audition for Fatal Attraction? And among thousands of little girls, she was chosen to play the role of Michael Douglas’ on-screen daughter—not because she had the looks, but for her natural acting talent.

Latzen moved from New York to a boarding school in Vermont at the age of 15, a move that seems to have signaled the end of her movie career.

It appears that Latzen didn’t really want to act any more after the relocation and her graduation.

She then went to the California College of Arts in the San Francisco Bay Area, after which she took up jobs in the hospitality, travel, publishing, and advertising industries working for companies like MogoTix, True Accord, and Newzcard.

“Although it was a thrill to be in movies as a kid, I’m much more excited about who I’ve become as an adult. Despite the common conception of later-in-life child actors, I actually turned out to be a sharp, well-adjusted person. I beat the odds!” she says on her Linkedin profile, adding, “After 20+ years as a regular working stiff, I finally realized that my heart always belonged to entertainment. So I dusted off my acting boots and picked up the microphone as a Voice Over professional. Aside from my VO work, I’ve also got some podcast projects in the making, so stay tuned!”

Not that we know of, anyway. It doesn’t appear that Latzen is married yet, but she is dating someone! Though Latzen has stayed very secretive about her personal life, on Instagram she posted a few pictures of the love of her life Dave Baum, who is her “FurBabyDaddy,” with loving captions.

The couple has been going strong ever since, and though there is no indication of a wedding yet, you never know when he might pop the question!

Two years ago today, I met a guy on the third night of Phish's annual Labor Day run at Dick's. Little did I know that this chance meeting would change my life. Happy anniversary to My Sweet One. I love you more than I could ever express.

Latzen has certainly grown since her appearances in movies back in the ’80s and ’90s. But to date, she is still known for her chubby cheeks, which she has not lost.

People close to her call her “Beany,” and her sister Amy Birks posted a picture of her daughter watching Christmas Vacation with the caption: “Very excited watching Aunt Beany ‘in the TV.’”

The 5-feet-2-inches-tall Latzen still rocks the short black hair today, and you can find a lot of her old pics on her IG account.