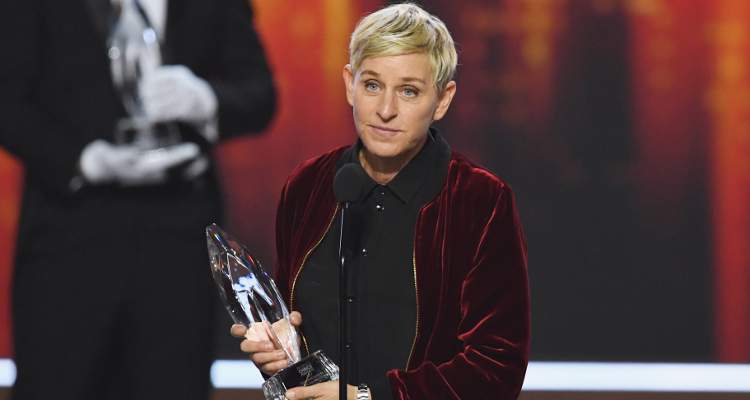 Ellen DeGeneres broke barriers for female comedians and became the most beloved talk show host, arguably in the world! That being said, many are curious to know; what is Ellen DeGeneres‘ net worth? With a reported $400.0 million net worth going into 2018 (and just days away from her 60th birthday), we’re taking a closer look at Ellen DeGeneres’ growing fame and fortune!

Comedian, daytime host, actress, and the voice of a beloved Disney Pixar character, Ellen DeGeneres has paved the way as an entertainment mogul. Experts believe she might even surpass Oprah Winfrey as the queen of talk shows! Years ago, she came out of the closet in front of Oprah and now she’s the host of the highest-rated syndicated TV show, while giving visibility to LGBTQ issues. These two talk show empresses are great friends but we can’t help but compare their empires. How does Ellen DeGeneres’ estimated net worth of $400.0 million stand against the infamous Miss O’s? Find out here.

How Does Ellen Make Her Money?

The Louisiana native was born on January 26, 1958. She dropped out of the University of New Orleans after one semester to work as a clerk in a law firm. She worked at JC Penney and TGI Fridays, and as a house painter, hostess, and bartender. Her experiences formed much of the material for her comedy.

Take a look at Ellen DeGeneres’ commercial performance and assets below.

Here’s a look at Ellen’s growing income over the years.

Here’s how Ellen DeGeneres compares to Oprah and other talk show hosts.