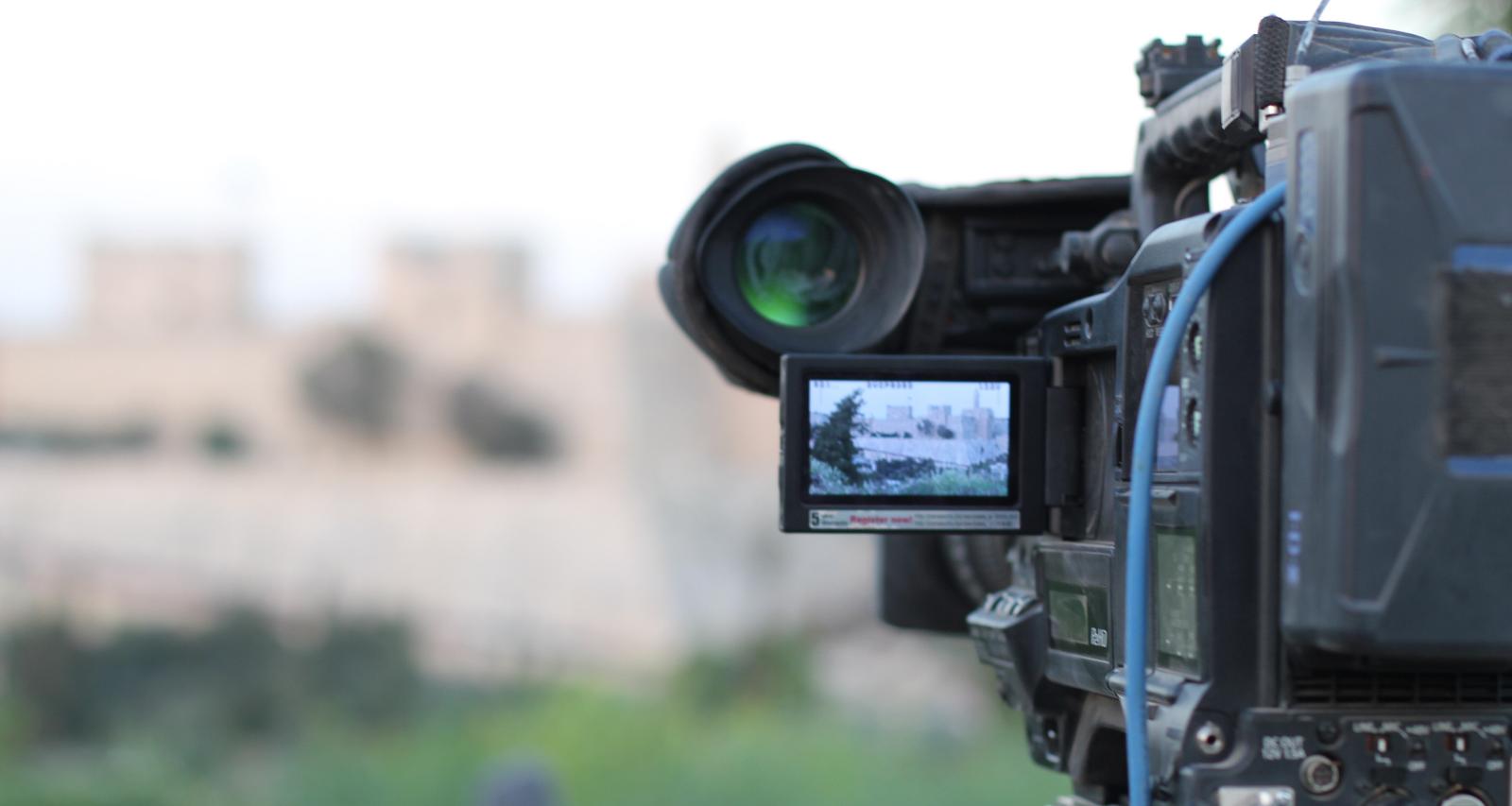 Ellen Bacca made history becoming the first woman to be named chief meteorologist in West Michigan in 2021. The WOOD TV8 weatherwoman has been married to Mark Lytle for over a decade, but her viewers and social media followers know very little about Ellen Bacca’s husband. Locals have seen sightings of this couple in Western Michigan, but Bacca’s fans want to know more about who Mark Lytle is and what his background is. So we reveal those details here.

Mark J. Lytle was born in 1987 and hails from Portage, Michigan. Very little is known about his early life and family, except that he is the son of Paul Lytle and Mark shares his father’s passion for some thrilling sports.

On social media, Mark is a self-described “Pilot, woodworker, actor and MASH fan.” His old Facebook posts reveal he has experience piloting a small aircraft and hot-air balloons.

Besides enjoying skydiving with Paul, Mark has also been into ballooning from a young age. His parents introduced it to him through the hot-air balloon festivals in Battle Creek.

Mark has also built and flown his own ultra-light balloon. He had been piloting balloons at least since 2010. In 2021, he completed his check ride to become a commercial hot-air balloon pilot.

Mark is also an actor and stunt performer. He’s been an extra in Under the Dome, Sleepy Hollow, and Revolution.

WOOD TV8 meteorologist Ellen Bacca is from Portage. She and Mark Lytle have been together since they were students at Portage Northern High School.

Bacca and Lytle have been married since December 22, 2007. Bacca was pursuing her BS in meteorology at Valparaiso University back then.

Bacca and Lytle are based in West Michigan, where the Emmy-winning weatherwoman has been a part of Storm Team 8 at the Grand Rapids station WOOD TV8 since 2014. Locals often spot the couple at breakfast joints and balloon festivals.