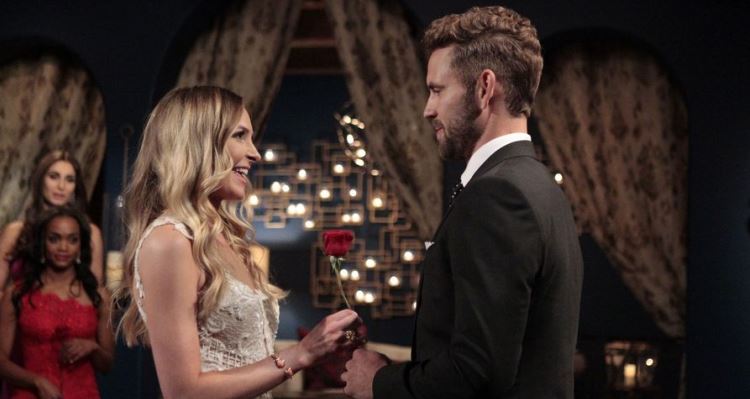 Are you looking for every small detail you can find about the various contestants on The Bachelor? Look no further, as we’re shining a spotlight on Elizabeth Whitelaw. If you were wondering, “What does Elizabeth Whitelaw do for a living?” or you want to know what her profession is outside of the show, keep reading!

The Bachelor is now a few episodes into the season, and Nick Viall is starting to separate the wheat from the chaff. Two episodes in and we are down to twenty-one contestants, which means you have a little more time to get to know some of them. We know that there is a girl who dressed like a shark, but thought it was a dolphin. Then there’s Corinne, who has taken up the mantle of the trouble-maker, and then you have the rest of the ladies, who are trying their best to stand out. Like, Elizabeth Whitelaw. So far, we don’t know a heck of a lot about her. Like, what does Elizabeth Whitelaw do for a living? We did some snooping and came up with a bunch of social media accounts, a Linkedin page and a ton of answers. If you were curious about what Elizabeth from The Bachelor‘s job is, we’ve got all the information you might need.

She is a Queen of Marketing

You’ve got to admire someone who has obviously found a career path that they love and has stuck with it. According to Elizabeth from The Bachelor‘s Linkedin page, she’s been working in the field of marketing since 2013. Elizabeth’s slowly been working her way up the corporate ladder, working first as an intern, which lead to her working on bigger and better things. She currently works as a marketing manager at Robin Technologies in the Fort Worth/Dallas area of Texas. Robin is a new twist on an old idea, providing lawn care that includes mowing, trimming, etc. Except with Robin, you can do all the scheduling of your lawn maintenance through your computer or an app! Elizabeth has been with the company for the past two years.

Given that Elizabeth is not a public figure in government or anything like that, her bank accounts and tax returns are private, so we don’t know exactly Elizabeth Whitelaw’s net worth is. However, we can only estimate what she may be making. Considering that Robin Technologies is not a huge company, and that Elizabeth has only been with them for two years, it’s likely Elizabeth Whitelaw’s salary could be in the range of $60,000-$80,000 per year, before taxes. Again, information such as this is not available, as the ladies do not have much celebrity status in the media as of yet

Catch Elizabeth on The Bachelor, which airs every Monday at 8:00 p.m. EST on ABC!