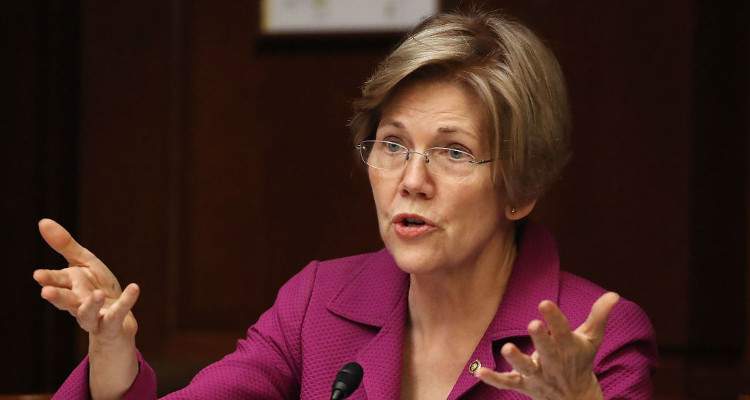 Since Senator Elizabeth Warren spoke of having Native American roots many years ago, she has been at the center of controversy, with critics and the Republican Party accusing her of using her ethnicity to further her academic career. Donald Trump called her “Pocahontas” at a White House ceremony honoring World War II Navajo code talkers, to which Warren accused him of indulging in a racial slur.

The President of the United States kick-started yet another controversy by calling a senior Senator “Pocahontas.” Trump was presiding over a ceremony honoring three Navajo code talkers who served during World War II. He passed over his prepared speech and called Senator Elizabeth Warren, whose ethnicity has long been a topic of discussion, “Pocahontas.” People now want to know if Elizabeth Warren is Native American. Here are more details about Elizabeth Warren’s ancestry.

Trump was standing with the three Navajo code talkers at the Oval Office and called them “very, very, special people,” adding, “You were here long before any of us were here. Although we have a representative in Congress who, they say, was here a long time ago. They call her Pocahontas.” Elizabeth Warren and Donald Trump have clashed on similar issues several times before, and the President did not respite for this solemn occasion to take a swing at her.

An Expert at Law

The controversy regarding Elizabeth Warren’s heritage arose in 2012 when she identified herself as a minority, citing Native American roots during her academic career. She was a law professor, and taught at prestigious schools like the University of Texas School of Law, University of Pennsylvania Law School, and Harvard Law School. Some question whether or not Elizabeth Warren is American Indian, and believe she may have fabricated her heritage.

Roots of the Controversy

Today I stand in solidarity with "A Day Without Immigrants" protesters. #immigrantsfeedamerica, and immigrants make our country strong. #adaywithoutimmigrants #immigrantsmakeamericagreat

Some people have accused Warren of getting a high paying job at Harvard because of her Native American heritage. She listed herself as a minority teacher while at University of Pennsylvania Law School, and in the faculty directory of the Association of American Law Schools. Harvard Law School once promoted her as a Native American faculty member, but there is no proof that it was a result of her roots. Warren denied getting and taking favors in her career due to her purported ethnicity, and her colleagues also claim that her background never furthered her career. She maintains that she was always recruited for these positions, and certainly did not associate with an ethnic group to get favors.

Thank you @massdems for another great #mdpconvention! It is an honor to fight side-by-side with you.

With regards to the central issue of claims that Elizabeth Warren is a fake Native American, the matter has not yet been resolved. While her claims were challenged, there is no tangible proof that she is lying. Warren replied to Trump’s recent comments saying, “This was a ceremony to honor war heroes: Native Americans who had put it all on the line to protect our country and to save lives of Americans and our allies. It should have been a celebration of their incredible service, but Donald Trump couldn’t make it through without tossing in a racial slur.”