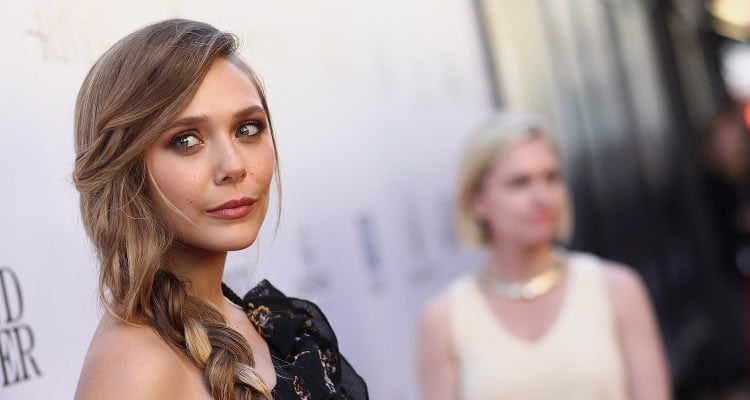 If you were wondering who Elizabeth Olsen is dating, you came to the right place! Love is in the air as people spotted Robbie Arnett and Elizabeth Olsen strolling down the street holding hands and looking smitten with each other —even after months of dating! All that said, there are some things fans may not know about Olsen’s new boyfriend. Read on to get a good look at who Robbie Arnett actually is.

Elizabeth Olsen and Robbie Arnett have been dating for a few months now, and it looks like things are all sunshine and rainbows for the couple. The Olsen twins’ little sister is over the moon with her new man, and can’t stop showing him off! But, what do you really know about Elizabeth Olsen’s boyfriend? What is Robbie Arnett’s age? If you’re looking for more info on this mystery man, then we have all the facts you need to know about Robbie Arnett right here.

Who Is Robbie Arnett?

Robbie Arnett was born on March 3, 1992. The 25-year-old has been in a relationship with the youngest Olsen since about February 2017. It is reported that the two are having a great time together, and are constantly spotted hand in hand. It looks like Avengers: Age of Ultron star might have found her perfect match —and the Milo Greene singer is just as smitten with her! Apart from touring across the country and recording some amazing tracks, Robbie Arnett has also captured Scarlet Witch’s heart.

He Is a UCLA Graduate

“Things turn out the best for the people who make the best of the way things turn out.” – John Wooden. #MondayMotivation #SceneatUCLA ???? credit: @happygrc

Arnett is the vocalist for the cinematic indie pop band Milo Greene. The quartet has been around since 2010 and saw success with the release of their debute self-titled album in 2012. Milo Greene was formed by Arnett and his college buddies Graham Fink, Marlana Sheetz, and Curtis Marrero. Their songs have appeared in movies and TV shows including Fun Size, Supernatural, Grey’s Anatomy, and Arrow.

If you head over to Robbie Arnett’s Instagram page, you’ll know what we’re talking about! His Instagram posts are all about movies, and some sly references to his connection with the movie posters as well. Arnett is already on stage, so it might be time we see him on the silver screen too!

last night was complete mischief in seattle. all the love for the sold out #milogreene shows over the past week. see you soon.

J.J Redick has announced himself as Milo Greene’s number one fan. In an interview, the NBA star revealed that he listens to their song “1957” before every game. Well, the feeling’s mutual as the band admitted to being huge fans of the basketball player, and couldn’t believe it when they saw that he ordered their vinyl record.

Along with his band, Arnett appeared on various TV shows like Last Call with Carson Daly, The Tonight Show with Jay Leno, and The Late Show with David Letterman.