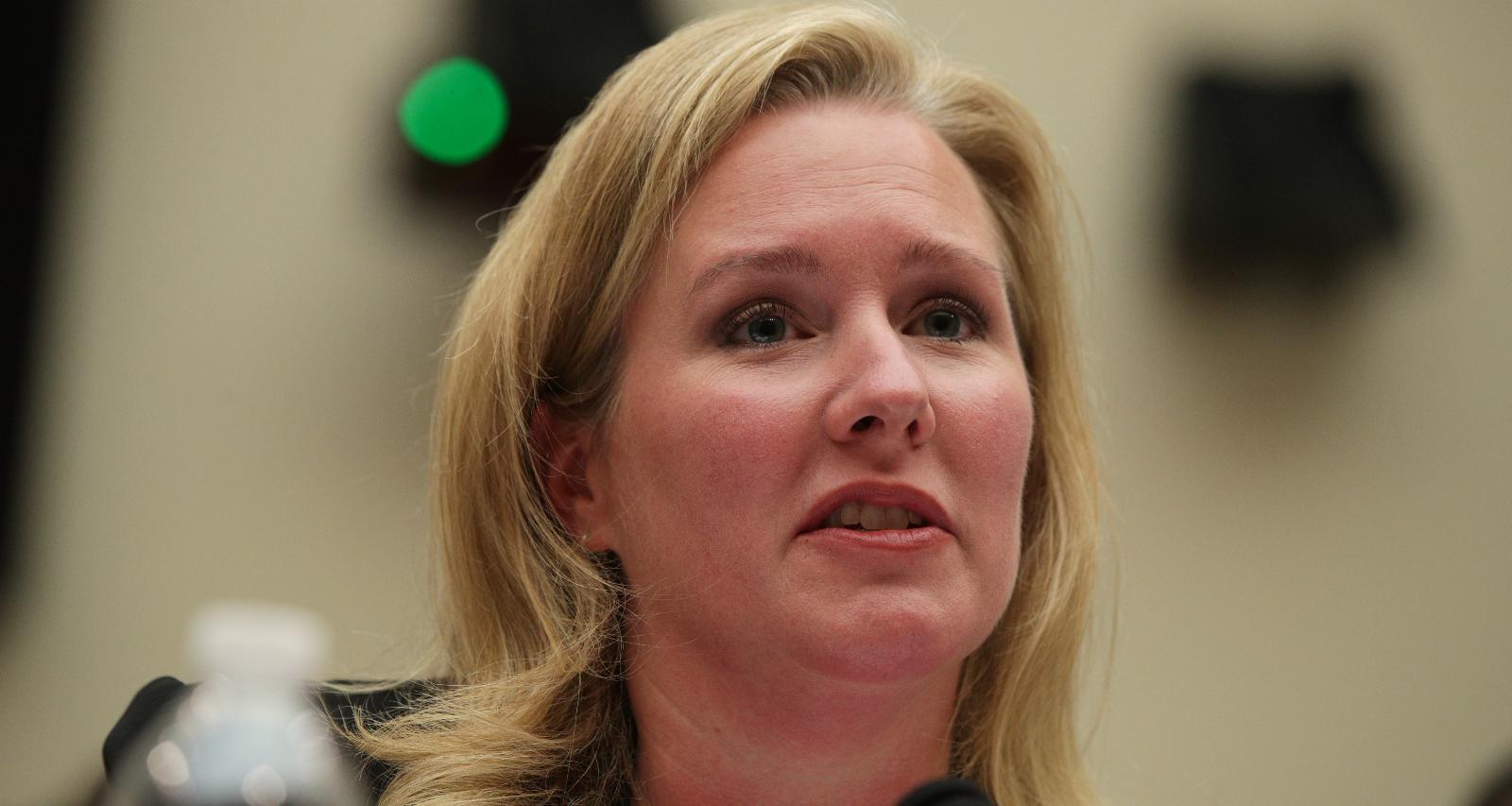 Elizabeth Neumann was part of the inaugural staff of the Department of Homeland Security, which was formed after the 9/11 attacks. Her experience of nearly two decades makes her one of the leading experts in anti-terrorism policy. However, Neumann decided to step down from her role at DHS when she felt the current administration was not doing enough to counter domestic terrorism. Neumann is now critical of the Trump administration’s handling of the growing right-wing extremism in the country. This Elizabeth Neumann wiki elaborates more on her counterterrorism career.

Elizabeth Neumann graduated from the University of Texas at Austin with a bachelor’s degree in government studies. She has since been working for the U.S. government in different capacities.

She started her career in 2001 managing President Bush’s Faith-Based and Community Initiatives, which involved working with the Departments of Education and Housing Development.

Like a lot of government officials, Neumann is private about her personal life. She reportedly resides in Washington, D.C. with her husband two children. But she has also lived in Denver, Seattle, and Dallas.

From 2003 to 2005, Neumann was working at the White House during the Bush administration as associate director of the Domestic Counterterrorism Directorate and also served as an executive assistant to the Homeland Security advisor. She was part of the inaugural staff of the Homeland Security Council post 9/11.

The job included working with the different government security agencies to counter terrorism. She was part of a team of officials that enacted several anti-terrorism measures.

Shortly after, Neumann served as the Homeland Security policy advisor for a year. She then worked at the Office of the Director of National Intelligence. As a director, she advised the presidential appointee on homeland security.

For a brief three years, she worked at Sunesis Consulting, to help businesses with cyber security and risk assessment. Sunesis was started by Kirstjen Nielsen, a fellow Bush administration appointee, the ex-DHS secretary under President Trump, and the infamous face of the current administration’s immigrant children controversy.

Between 2018 and 2020, Neumann was part of the Department of Homeland Security. She went from deputy chief of staff to the assistant secretary for counterterrorism and threat prevention.

Her experience makes her one of the foremost names in counterterrorism and homeland security. But she resigned in April 2020, and has been a self-employed security risk and operations executive since May.

A lifelong Republican, she states she voted for Donald Trump in 2016 “reluctantly.” She decided to step down from her job at DHS when she realized she could no longer support the president’s policies.

When President Trump began describing the social justice protests against the deaths of Black Americans as “domestic terrorism,” Neumann didn’t hold back her criticism of Trump for not tackling what she sees as the real domestic terrorism.