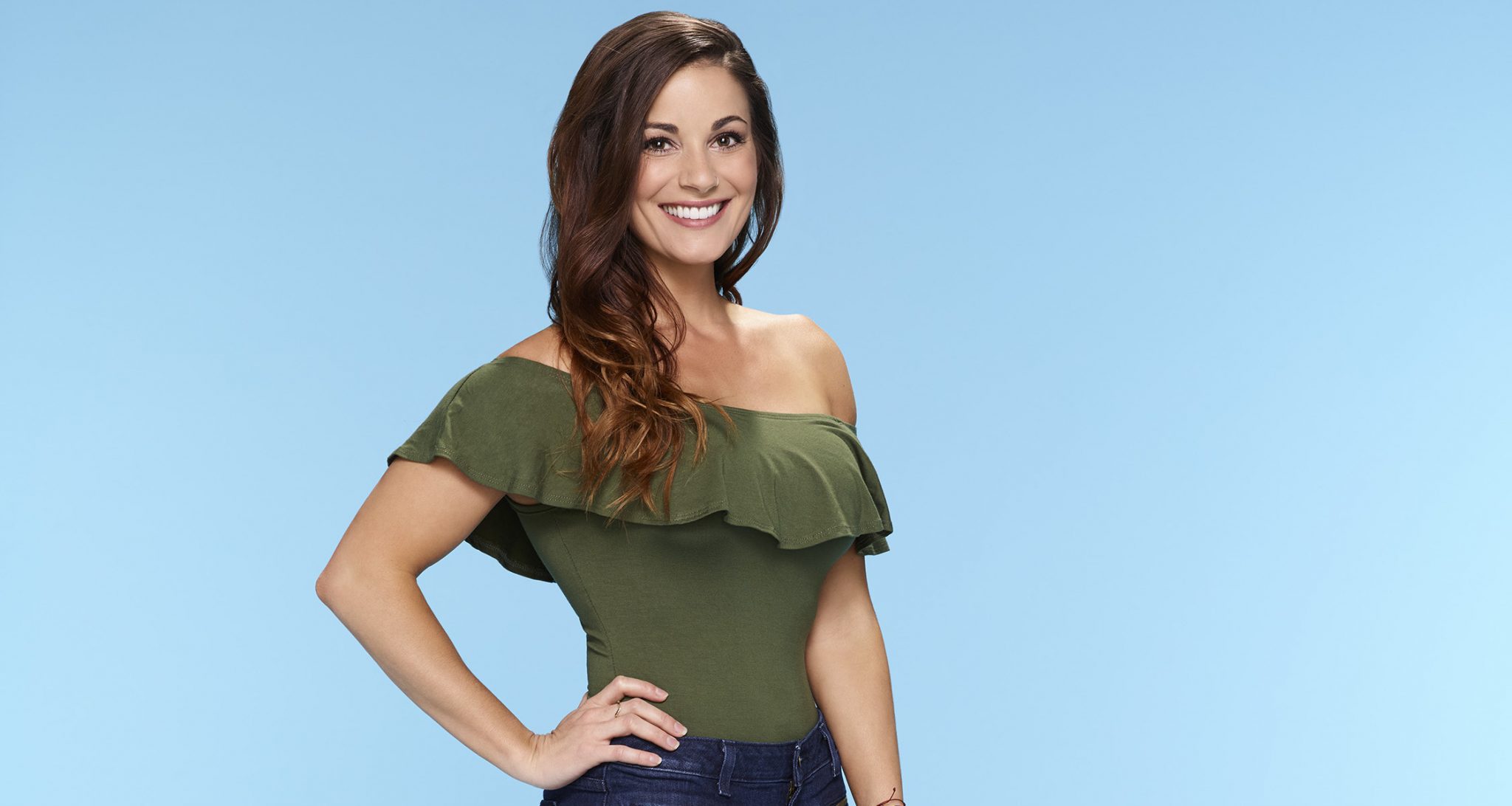 Are you a fan of The Bachelor and need to see more of Elizabeth “Liz” Sandoz? We’ve taken a look at her Instagram and pulled the best pictures from it. If you want to see and know more, keep reading the article below.

Fans of The Bachelor series and the bachelor himself, Nick Viall, were thrown for a bit of a loop with the arrival of contestant, Elizabeth “Liz” Sandoz. Not to say the brunette isn’t a cutie; she’s five foot four and has a smile that can light up a room! But what do we know about her? What does Elizabeth Sandoz’s Instagram look like? What’s Nick and Liz’s Bachelor connection? We will take a quick look at Sandoz, The Bachelor, and some of the best pictures of Elizabeth Sandoz from The Bachelor.

I started aromancedlife.com needing a #creative outlet to write when I was feeling #lost and running from past pain. In my stories you will see that in return I ran into #lessons, #choices, and #opportunities for growth. I am far from the finish line, but this #journey is my #adventure. I want to wake up feeling #purpose. I want to see the #beauty in the every day. I want to live #aromancedlife Follow me as a #travelblogger and #lifecoach as we #explore this life together and #create the life we want to live. #wcfnf

Liz from The Bachelor (not to be mistaken with Elizabeth from The Bachelor, as there are two Elizabeth’s this season) lives and works in Las Vegas, Nevada. Liz Sandoz is a doula, which is essentially a birth companion and post-birth supporter. She helps out during the birth in a non-medical role (think emotional support, birth coaching, things of that nature) and can help out with the mother after the birth as a support asset (helping with to get mother and child settled, and offering services for around the house). But that’s not all that she does.

Be strong enough to hold and flexible enough not to break. "I took some time to be alone and even though I could not feel Him, I knew He was there. He is everywhere…" #MountBatur #Bali #aromancedlife Read Full Blog. Link in Bio! #volcanotrekking #yogi #sunrise #naturetherapy #wcgnf #AuthenticLiving #LoveLouder #LiveFully #FlowWithIt #aromancedlife

Liz talked to ABC.com and revealed some fun little anecdotes about herself to fans. The most embarrassing thing in terms of her musical tastes, Liz Sandoz revealed that “I am not embarrassed of anything I listen to and I openly am a Belieber.” Her favorite films include Man on Fire, Brokedown Palace, and Bridesmaids.

Two weeks until I head back to #Thailand to team up with a friend and start a project I am super #passionate about!! I can't wait to share details on how you can get involved. #khophangan #ocean #NatureTherapy #Volunteer #LiveYourStory #LoveLouder #CreateaLifeWorthLiving #aromancedlife #BeEpic #bethechange

Liz Sandoz is a bit of a world traveler with a cause. She is a supporter and volunteer with a group called Project Future Light. They help bring water, shelter, and sustainability to children in Thailand. The organization does this in three stages: build a drinking well, rebuild homes, and extending sustainable gardens in their backyards.

Because kisses covered in dirt and sweat are the best kind of kisses. #ProjectFutureLight #LoveDoes #Thailand #kisses #volunteer #LifeWorthLiving

According to the group’s web site, “Project Future Light is an effort to raise money to rebuild an orphanage just outside of Maesot, Thailand. The orphanage was started around 10 years ago by a couple that opened their home to infants and children in need. Soon, kids were being dropped off on their doorstep, and they now have 43 in their home. Despite efforts to get funding in the past, they have remained a struggling orphanage with very little help in desperate need of water, gardens, protection and more space.” A number of Liz from The Bachelor’s pics on her Instagram were taken while doing work with Project Future Light.

I filled these bags with fruit and hopped on my rented bike to go see the kids. As I rode down the street, the bags ripped open and fruit began to fall out. I rode a little ways before noticing one bag was empty. I slammed on my breaks and turned around to see two monks behind me gathering all of the fruit to place back in my basket. They placed their hands together and bowed at the waist when handed what had been gathered. I mirrored their actions and kept saying thank you in Thai. What a beautiful memory I have of that day. Next week, I can't wait to fill baskets up once again and see the smiling faces I miss so much and so begins Project Future Light #Thailand #LoveDoes #CreateaLifeWorthLiving #BeTheChange #aromancedlife #glt #travelblogger

What has The Bachelor fans buzzing is the reveal that Liz Sandoz has a bit of history with Nick Viall. The Bachelor contestant seems to have met Viall before. Well, maybe “met” is putting it lightly. Sandoz is originally from Nebraska and is very good friends with former Bachelor contestant Jade Roper. In fact, Sandoz was Roper’s maid of honor at her wedding to Tanner Tolbert.

Viall was a guest at the wedding where he met Sandoz, shared a number of dances, and according to her, the two hooked up. Viall confirmed that the two met at the wedding. Sandoz has said that Viall asked for her number, but she thought he was just being nice (one night stand etiquette 101) so never gave it to him. Now she’s on the show vying to see if there really is a connection between the two.

Crossing bridges in #Medellin literally and metaphorically. This #adventure only prepared me for the next chapter I am about to embark on. Beyond blessed and excited to continue to step forward and take action in my life. Blog will be posted soon! #Colombia #solotravel #blogger #glt #untamed #aromancedlife

The big question is, how far will Liz go? Is she going to make it to the series finale or will their one night stand be the extent of their relationship? Will Nick and Liz be The Bachelor couple who found love at second sight? With weeks to go, Bachelor fans are just going to have to stay tuned, and wait and see.