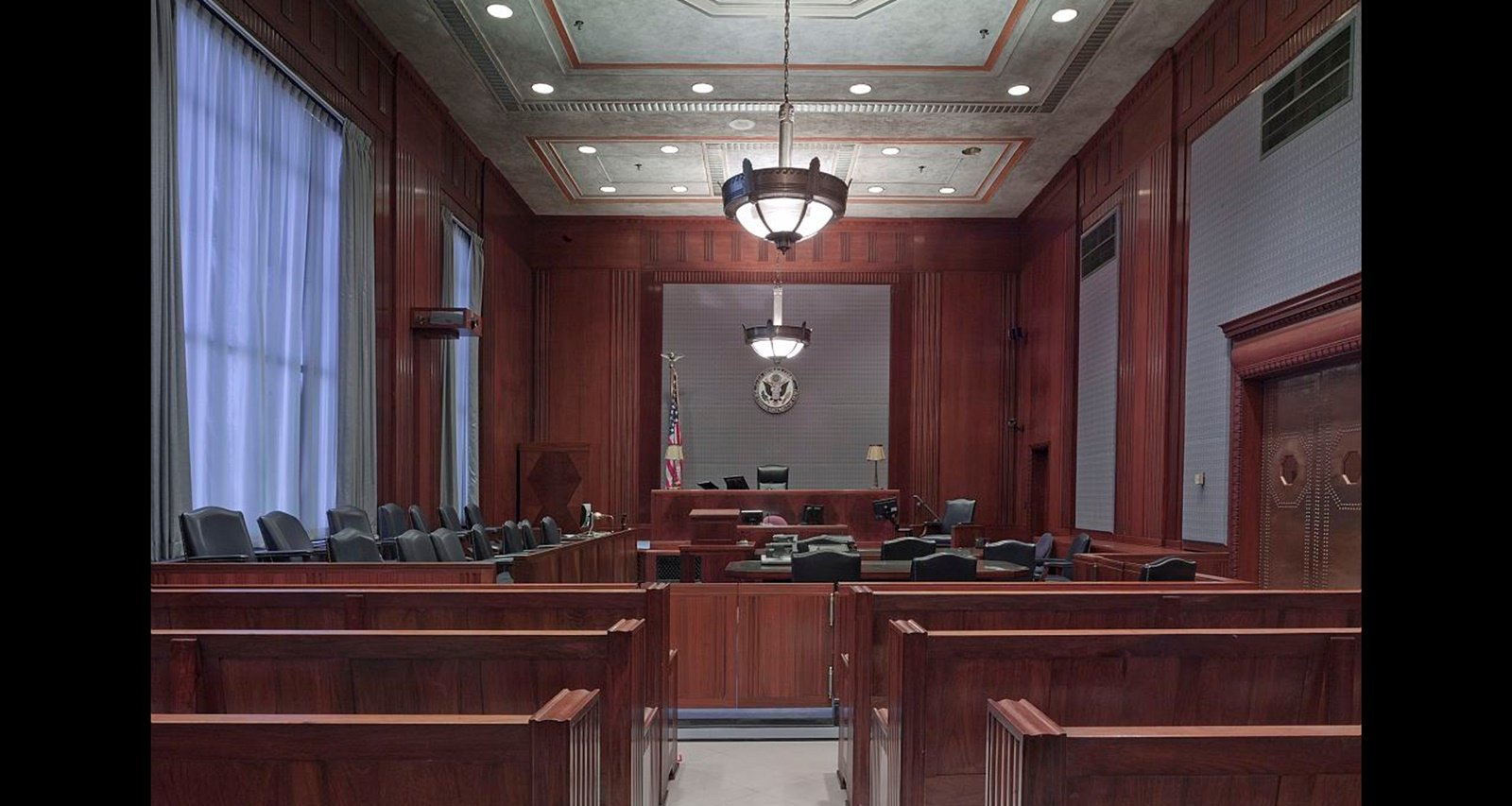 Image by David Mark from Pixabay

In the aftermath of the premiere of Ava DuVernay’s groundbreaking series, When They See Us, the prosecutors responsible for the wrongful conviction of the Central Park Five are facing backlash. Linda Fairstein, who still maintains the men are guilty, has faced the brunt of it, though she’s not the one who actually prosecuted them in court. That dubious honor belongs to Elizabeth Lederer, the lead prosecutor of the case. And she hasn’t been getting any love since the show premiered, either. Our Elizabeth Lederer wiki will give you more background on the attorney.

Elizabeth Lederer (reportedly born 1952) has been working for the New York County District Attorney’s office for four decades. She joined the office in 1979 and is currently a senior trial counsel.

Lederer was the assistant district attorney during the 1989 Central Park Jogger case where five teens of color were wrongfully convicted for the rape and assault of Trisha Meili.

Being that she works for the DA’s office, Lederer is not at liberty to speak to the media—especially so amid the When They See Us backlash.

Lederer Was Lead Prosecutor in the Central Park Jogger Case

After she was appointed lead prosecutor of the Central Park Jogger case, one of the first things Lederer did was visit the victim in the hospital. Meili had been in a coma for more than 10 days after her skull was battered in the brutal assault.

Even with the lack of concrete evidence, Lederer succeeded in getting the Central Park Five convicted of rape and assault. Wise was tried as an adult, while the others were tried and convicted as juveniles.

Portrayed by Vera Farmiga in When They See Us, Lederer can be seen getting input from Felicity Huffman’s Linda Fairstein on how to frame the arguments that would see the Central Park Five convicted of the attack on Meili. In the series, Lederer is initially shown to be challenging Fairstein, but soon employs the narrative given to her to frame the case.

Prior to the 2002 exoneration of the Central Park Five, Oprah Winfrey spoke to Meili, who was still unidentified back then. Meili, who suffered cognitive problems after the attack and didn’t have any memory of the assault, said Lederer asked people around her not to tell her why she was in the hospital.

“I’ve been told that the prosecutor, Elizabeth Lederer, had asked my family, friends, and doctors not to say anything to me about the attack so she could determine whether I had any recollection. She said, ‘We don’t want her repeating things she has heard other people say,’” Meili said.

Lederer Is a Professor at Columbia

Besides working in the DA’s office, Lederer is an adjunct lecturer of law at the Columbia School of Law. According to some Internet users, her Columbia profile has been altered to remove the reference to the Central Park Jogger case.

But that’s not enough for a lot of angry supporters of the Central Park Five. Before When They See Us, it was Ken Burns’ groundbreaking 2012 documentary, The Central Park Five, that had revived attention on the case. After watching that documentary, several Columbia students called for Lederer to be removed from her position at the university.

At that time, a faction of people denounced the backlash against her. Her supporters said that although she was wrong to weave a case against the innocent teens, she still had an entire career’s worth of successful convictions in cold cases.

Since the release of When They See Us, the backlash against Lederer has been amped up. Several online petitions have picked up thousands of signatures to hold Lederer accountable for her actions. The petitions are calling for Lederer to be stripped off her position at Columbia.

An activist wrote to Columbia urging the institution to fire her, but the university released a statement that did not confirm any such action would be taken. In the statement, the university hailed the 2002 exoneration of the Central Park Five but also said that the Morgenthau report, which served to vacate the convictions against them, didn’t find any wrongdoing on part of the prosecutors.

Though it appears unlikely that Columbia will fire Lederer, the petitions demanding she resign from professorship have gained traction. The petitions also call for Lederer’s old cases involving people of color to be revisited.

Also Read: Asante Blackk Wiki, Actor Who Plays Teen Kevin Richardson in “When They See Us”

Less than a week after the first trial in the Central Park Jogger case concluded, in August 1990, Lederer was embroiled in legal matters of a personal nature. They related to her marriage to Paul Rudden, also an attorney.

Paul Rudden reportedly later relocated to Texas where he practiced as a criminal defense attorney. After being in a coma for about four months, Rudden passed away in 2003.