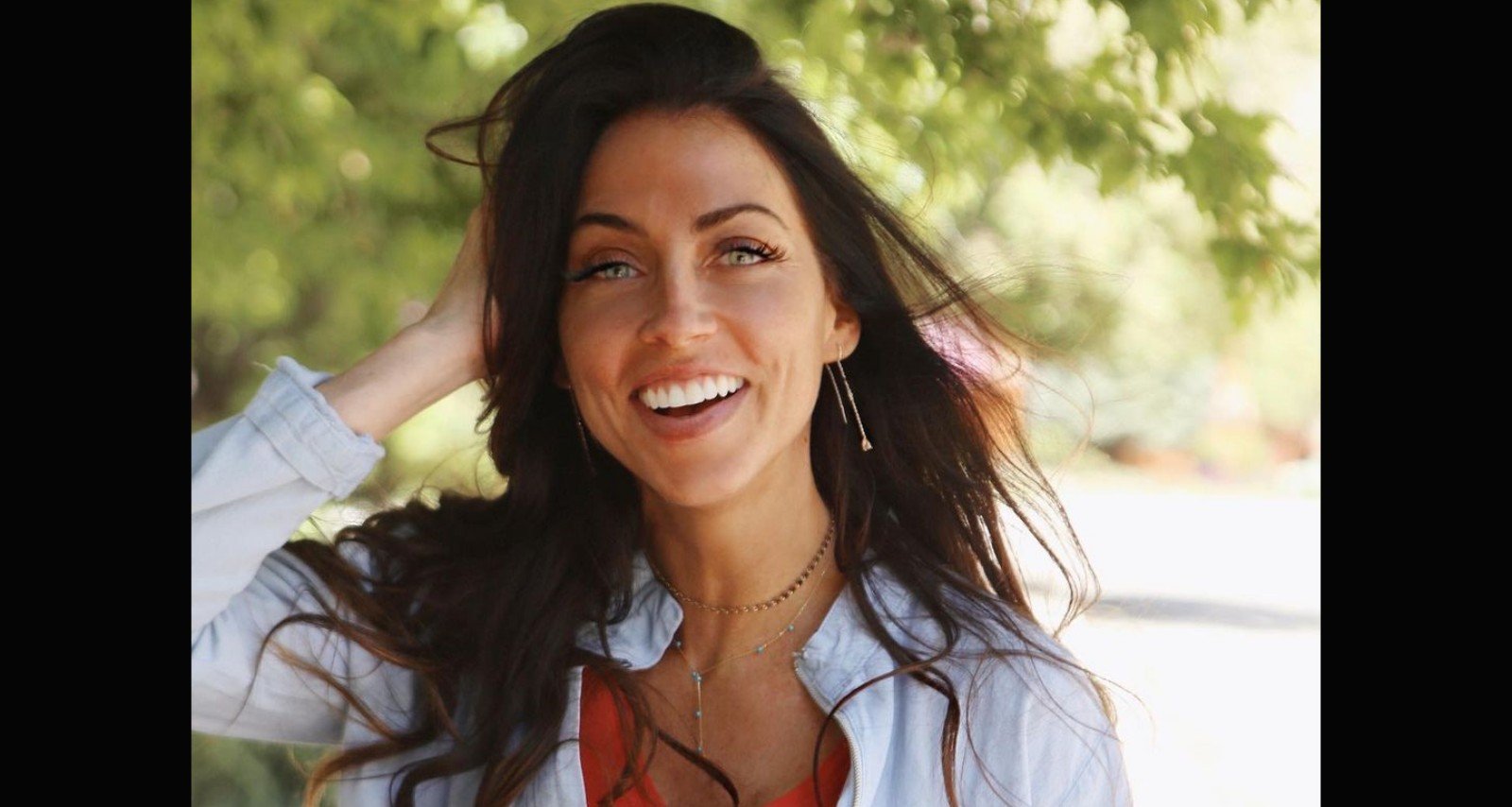 Collin Kartchner, the activist from Utah, passed away in October 2020, leaving behind his wife, children, extended family, and friends. He was 40. The cause of his death was not revealed. However, Collin’s wife, Elizabeth Kartchner, stated that he died of unclear natural causes. While on one side, Collin was a staunch advocate for protecting children from toxicity online, he was also a fun and supportive husband. His relationship with his wife was the sweetest, and he supported her in everything. This Elizabeth Kartchner wiki pays tribute to her husband and their marriage.

Born Elizabeth Charlotte Brown on May 4, 1981, she is a native of Provo, Utah. She grew up in a large family with her parents, Cindy and Kevin Brown, and her siblings including a brother, Kevin Jr., and a sister, Ashley.

Kevin Brown Sr. passed away several years ago, leaving behind his wife and children. Lizzy, as she now goes by, often shares tributes to her father on social media.

Lizzy is a graduate of Timpview High School and attended Utah Valley State College. She has built a popularity online for her DIY and craft projects.

Her old Facebook page states that she worked at American Crafts. She also shares her projects and handiwork on her blog and social media.

According to Collin’s sister, he encouraged his wife to pursue her master’s degree. And the mother of four recently went back to school.

Collin Kartchner and Elizabeth Brown are high school sweethearts. They met in 1995 in their sophomore year of high school. Their first date was to their 1996 homecoming dance.

Colin and Lizzy married in August 2002. They are parents to four children, Avery, Quincey, Lola, and Myles.

Collin Kartchner passed away in October 2020, Lizzy and the family shared online. In an Instagram post, Lizzy stated that he passed away suddenly of natural causes “that we are unclear of yet.”

The activist leaves behind his wife and children along with the rest of his family and friends. His sister, Emily Frame, set up a GoFundMe page to raise money for his family’s care, as he reportedly did not have life insurance. As of this writing, the page has raised $170,000 towards the $200,000 goal.