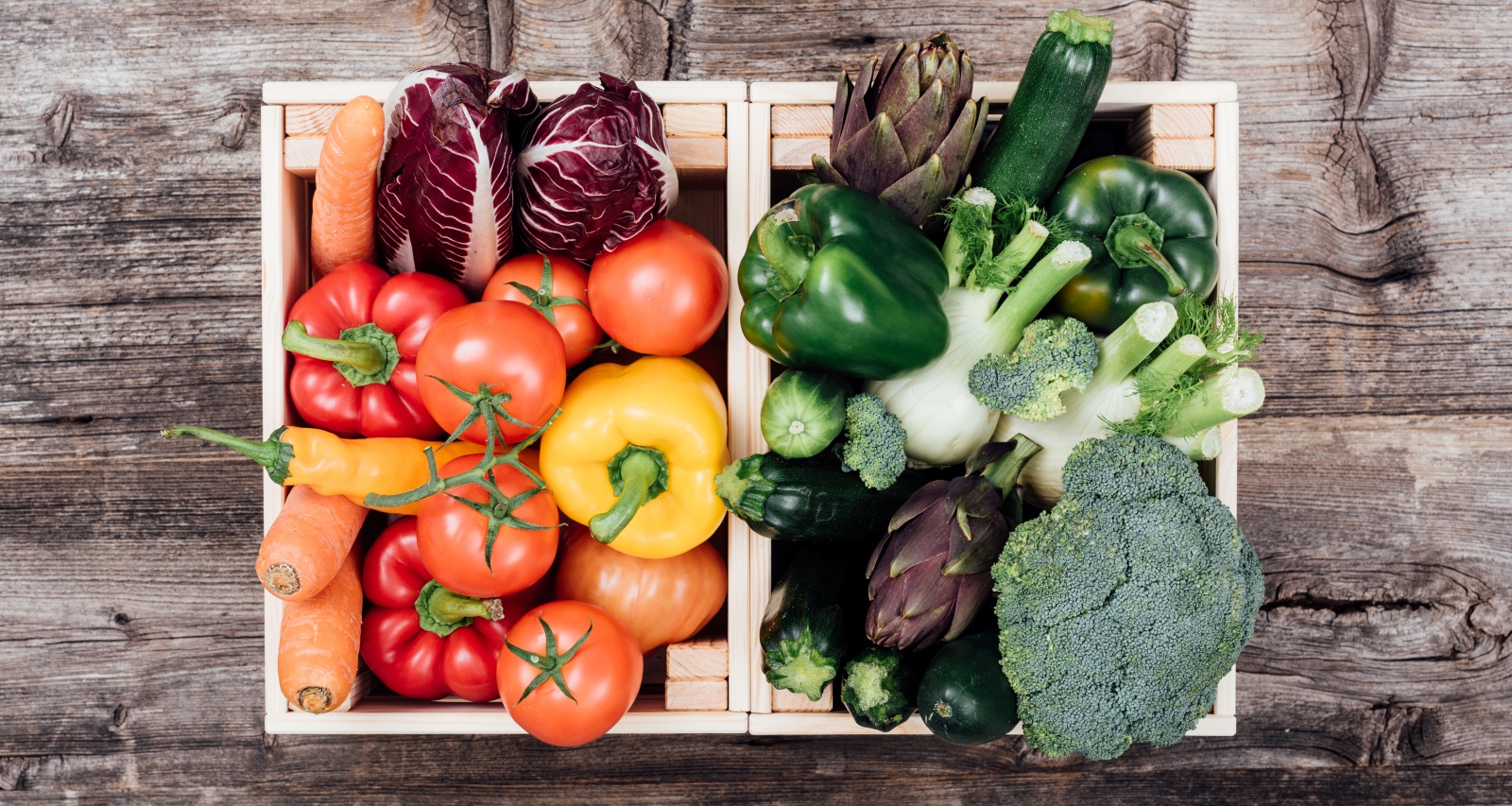 Elizabeth Gourlay Heiskell is an iconic chef, cookbook author, and social media culinary inspiration for how she highlights farm produce. With her recent appearance on Today, Heiskell has become a different kind of inspiration. She revealed her breast cancer diagnosis and how her other half has been helping her through it. Luke Heiskell is more than Elizabeth Heiskell’s husband. He’s the farmer who grows the produce at the focus of her recipes. Not only are they partners and pioneers of Woodson Ridge Farm, but they are also promoters of the farm-to-table lifestyle. We reveal more about Elizabeth Heiskell’s husband in this Luke Heiskell wiki.

Lucius Lamar “Luke” Heiskell Jr. was born in 1966 and hails from Sumner, Mississippi, but his family is based in Memphis, Tennessee. He is the son of Barbara “Babo” Heiskell Mills and Lucius Lamar Heiskell Sr.

His father served in the U.S. Air Force but passed away in the Vietnam War at only 27. He left behind his wife, Babo, and their two children, Margaret and Luke.

Luke Heiskell’s mother remarried Mike Mills and had a child, Elizabeth Mills. His mom passed away in 2021, leaving behind her three children, their respective spouses, and their children. Mike Mills predeceased her.

Luke Heiskell graduated from Baylor School in 1985 and attended the University of Mississippi from 1985 to 1990. He also attended the Marine Military Academy.

Since 2011, he’s been running Woodson Ridge Farms LLC and calls Oxford home. How he and his wife, Elizabeth Heiskell, transformed their farm life into a major social media attraction is quite the story.

Mike Mills, Luke Heiskell’s stepfather, had a cotton farm in Swan Lake, Mississippi. The family grew several crops at their farms and gardens, and Luke learned his farming expertise there.

When the couple settled in Oxford, Luke Heiskell combined his farming knowledge with his wife’s culinary prowess to transform how America eats. Elizabeth Gourlay Heiskell is now a lauded culinary goddess highlighting farm produce in her cooking videos, catering business, and cookbook, The Southern Living Party Cookbook. Together with her husband, she has promoted community-supported agriculture.

Luke Heiskell is not only farming tomatoes and providing produce to local eateries, but he also helps local businesses and also serves on the Oxford Community Farmers Market Advisory Committee.

Luke and Elizabeth Heiskell have been married for 27 years as of 2022 and are private about most details about their relationship. They are parents to three children—Elizabeth Stott Heiskell, Mary Paxton Heiskell, and Lucia Lamar Heiskell III.

Elizabeth Heiskell has had several appearances on Today, but her most recent one was meaningful. The celebrity cookbook author revealed she had been diagnosed with breast cancer.

She appeared on Today straight after a round of chemotherapy. Her husband accompanied her and later urged fans to watch his wife’s latest interview. She said on Today how her husband is incredibly supportive of her through the treatment.