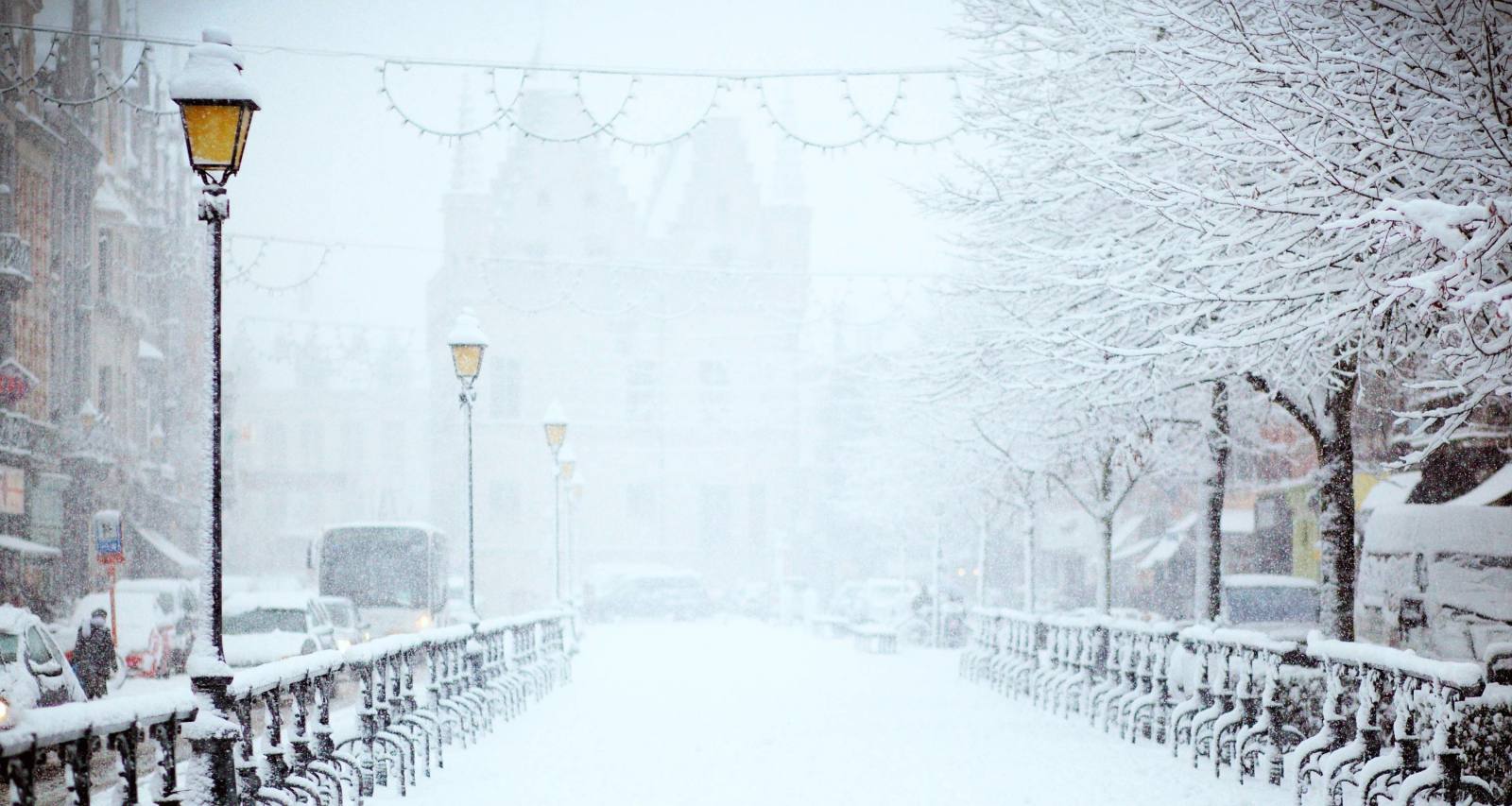 Image by StockSnap from Pixabay

Elissia Wilson has been bringing timely weather forecasts on WTMJ-TV for three years. But the meteorologist is bidding farewell to TMJ4 in 2021. On January 10, she announced that it was her last day at the station, disappointing her regular viewers. They want to know why she is leaving the NBC affiliate. So, where is Elissia Wilson going? Fortunately for Milwaukee, Wilson is likely to be back on a local station soon!

Elissia Wilson graduated with a degree in Communication Studies from Georgia Southern University. Wilson then earned her master’s degree in Geoscience, with an emphasis on Broadcast Meteorology, from Mississippi State University. She has worked at radio and television stations in Georgia, Florida, and Alabama.

Wilson came to Milwaukee, Wisconsin in 2017, after three years in Montgomery, Alabama. She started at WMTJ-TV as a meteorologist during Christmas that year.

TMJ4 viewers have found Wilson’s weather updates useful and informative. Some even liked to comment about the weather terminology they learned from her.

The meteorologist definitely has a fond following in Milwaukee. This is why TMJ4 viewers don’t want to see her go.

On January 10, Wilson took to social media and stated that it would be her last day on TMJ4. She said, “I’m still going to be here in the community (SE Wisconsin), but I’ve decided to pursue other opportunities.”

Wilson has yet to specify where she is heading to next. But locals should be glad to know she will be back soon.