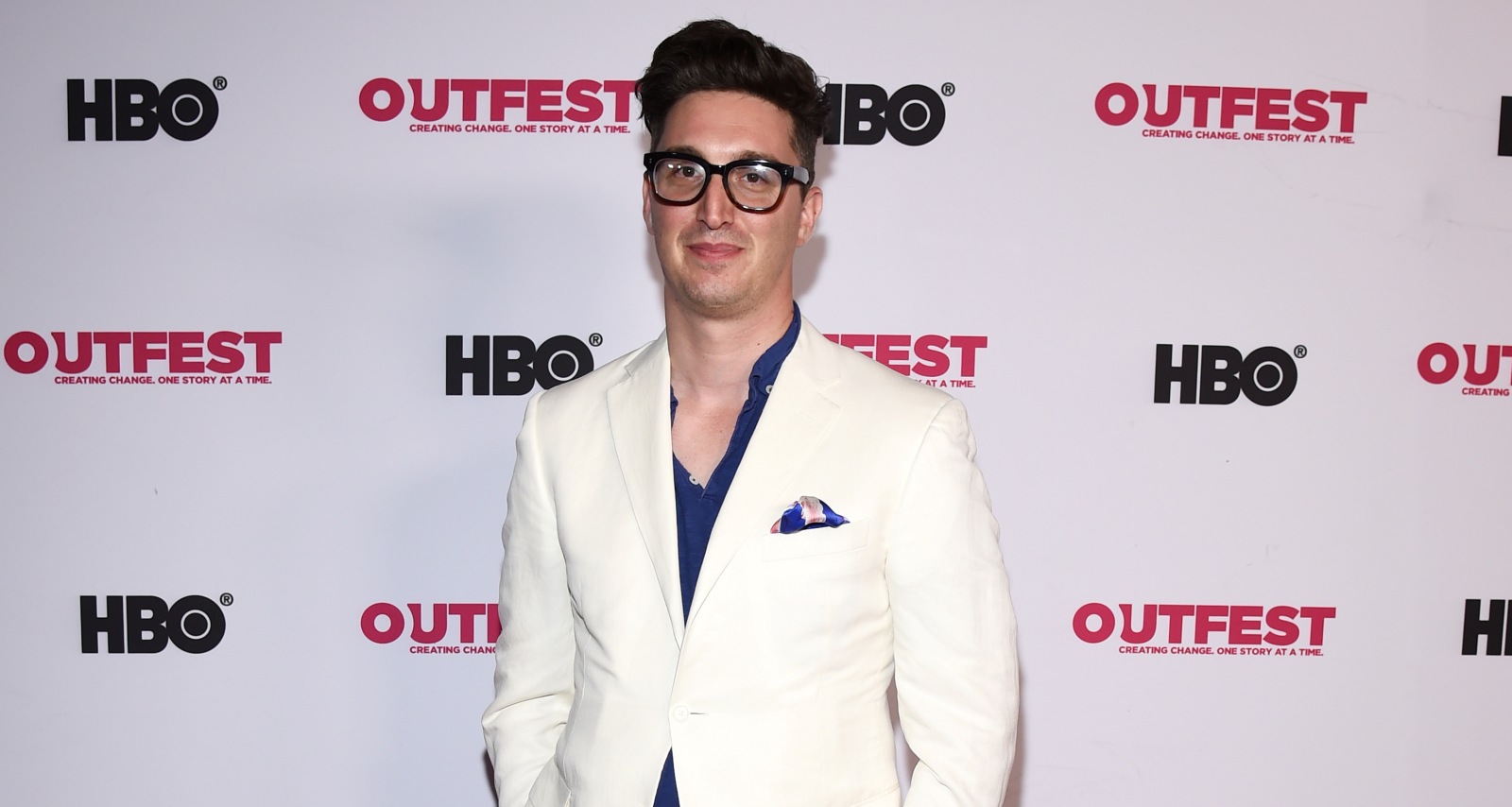 Buzzy Cohen, the 2017 winner of Jeopardy! Tournament of Champions, is returning to host this year’s event. With the passing of longtime Jeopardy! host Alex Trebek, there’s a lot of attention on his successor on the new Tournament of Champions. Jeopardy! fans are not only curious about Cohen, but are also eager to know about his family, and especially his wife. Buzzy Cohen’s wife, Elisha Levin, has a presence in the entertainment communications industry. She has been the subject of profile interviews on her career and culture. This Elisha Levin wiki reveals more on their family.

Elisha was legally named Sheila at birth, after Rabbi Moshe’s sister who died as an infant. A few months later, Barbara realized their daughter was named after a baby who passed on, and they renamed her Elisha, which came from rearranging the letters in “Sheila.”

Elisha Levin studied history at the University of Georgia. Before she graduated with a BS in 2000, the Presidential Scholar briefly studied overseas at Richmond, The American International University in London.

Levin has since been a marketing and communications professional. After beginning her career at Company 3, she headed Telecine Production at The Mill for two years.

From 2007 to 2012, she was an independent communications and design consultant and a project manager for clients. She’s also known from her time as communications director at the Final Cut from 2013 to 2015.

Her LinkedIn reveals she was last working as the communications director of Anonymous Content from 2016 to 2017. Her current work status is not known.

When asked about how they picked their daughter’s name, Buzzy said: “I was looking through names of plants and flowers. Lucerne is the French name of alfalfa, but it has a really pretty purple flower. My grandfather on my dad’s side was Louie, so there was that L connection. He was a character. Really fun and sweet and funny, a great guy. He set the tenor for my dad and me and our sense of humor, what it is to be part of a family in a community, all that stuff. We call her Louie a lot.”

Her middle name, Rae, is after Elisha’s beloved grandmother.