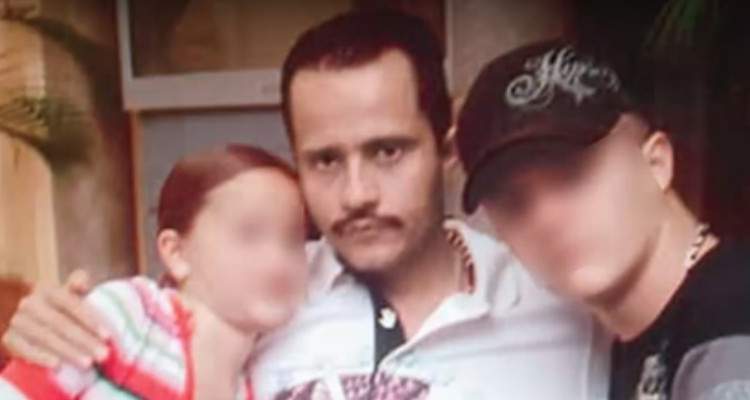 El Mencho is believed to be the most ambitious and dangerous drug lord in Mexico. He runs the dreaded Jalisco New Generation Cartel, which struck terror in the hearts of Mexicans, thanks to the violent savagery of their operations and revenge attacks. He is believed to have a net worth of over $1.0 billion and controls funds up to $20.0 billion as his outfit’s war chest. El Pirata de Culiacan offended the cartel boss in a video, and people believe he paid the price with his life.

The killing of a social media celebrity named El Pirata de Culiacan brought the spotlight on a man known as El Mencho. Not that the spotlight has ever been away from the Mexican drug lord, and leader of the Jalisco New Generation Cartel (CJNG), based in Jalisco, Mexico. Though police have not revealed information regarding El Pirata de Culiacan’s death, the popular opinion is that it was a hit ordered by El Mencho after being insulted in a video by the victim. El Mencho is an alias for Ruben Oseguera Cervantes, one of Mexico’s most wanted men, who carries a $5.0 million bounty on his head for anyone who has information that leads to his arrest or conviction, offered by the U.S. government. El Mencho, the drug lord, is wanted for drug trafficking, organized crime involvement, and illegal possession of firearms.

Born on July 17, 1966, in Naranjo de Chila, Jalisco, Mexico, as one of six sons in a family of poor avocado farmers, El Mencho’s age is 51. However, exact details of his birth are disputed. The Drug Enforcement Agency of America believes that he was born in Guadalajara, Jalisco while other sources say he was born in Uruapan, Michoacan. The one thing on which everybody agrees on is that he is currently the most dangerous and cruel drug lord in Mexico. El Mencho dropped out of fifth grade to work in the fields, and by the time he was 14 years old, he was guarding marijuana plantations.

In his late teens, he illegally migrated to California in search of a better life. He lived under different names and was arrested at 19 by the San Francisco Police for stolen property, and carrying a loaded gun. In the late 1980s, he was involved in methamphetamine production and trade in California’s Central Valley, alongside his brother-in-law, Abigael Valencia.

Bloody Rise to the Top

Starting off as an underling in the Milenio Cartel, he later came to an understanding with a subgroup of the much bigger Sinaloa Cartel, and managed its drug operations, finances, and murder activities in the Mexican states of Colima and Jalisco. When the Milenio Cartel split into two following the death of its leader Oscar Valencia, El Mencho took over the La Resistencia faction, and waged war. He won, and changed its name to the Jalisco New Generation Cartel, becoming its undisputed leader. Today, he is a man whose name terrifies even the bravest of government officials in Mexico who know of his cruel ways.

El Mencho’s exact net worth is not known, but some sources have pegged it as high as $1.0 billion, while the Jalisco New Generation Cartel is believed to have a war chest of over $20.0 billion. He exports tens of millions of dollars worth of drugs to America, Europe, Australia, and Asia using anything from Russian-made submarines to fashion models. Despite his bloodthirstiness and extreme cruelty, he has a family whom he protects from his enemies. El Mencho’s wife, Rosalinda Gonzalez Valencia is the mother of his three children: Jessica Johana, Laisha, and Ruben, who is believed to be the cartel’s second-in-command, and was arrested several times by Mexican police but released due to lack of evidence. Despite the Mexican government’s determination to end El Mencho’s drug empire, it is not easy to find someone who will testify against him.