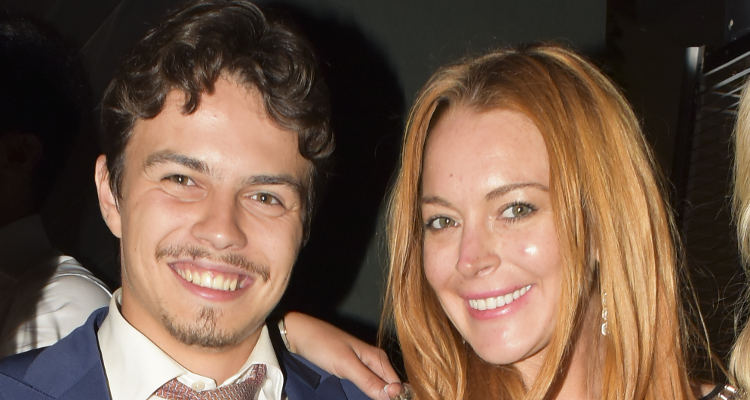 Hollywood starlet Lindsay Lohan and Russian millionaire Egor Tarabasov make quite the power couple. The good-looking duo recently made headlines, after a video surfaced on the internet of Lohan screaming at her fiance on the balcony of her posh London apartment. She begged neighbors for help alleging that 22-year-old Tarabasov tried to kill her by strangling her. For all Lindsay Lohan fans who are curiously Googling, “Egor Tarabasov photos,” and “Lindsay Lohan’s boyfriend,” here are the top ten photos of the adorable lovebirds right here: 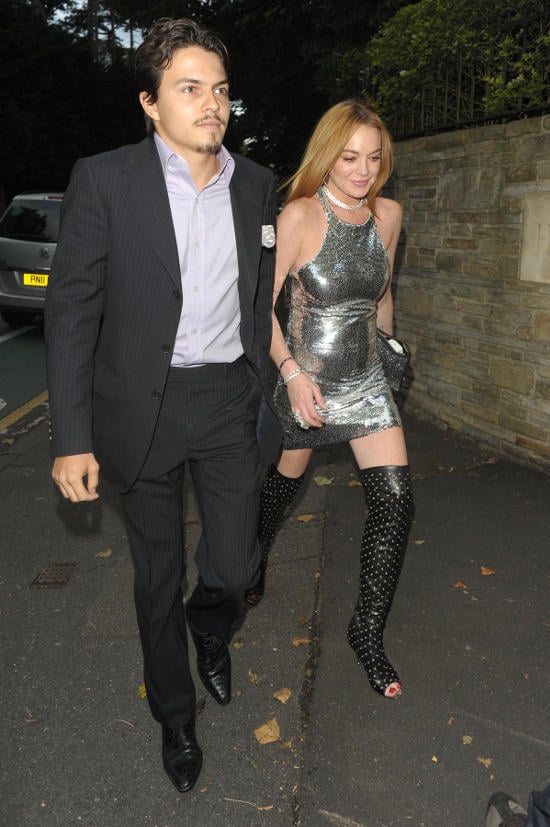 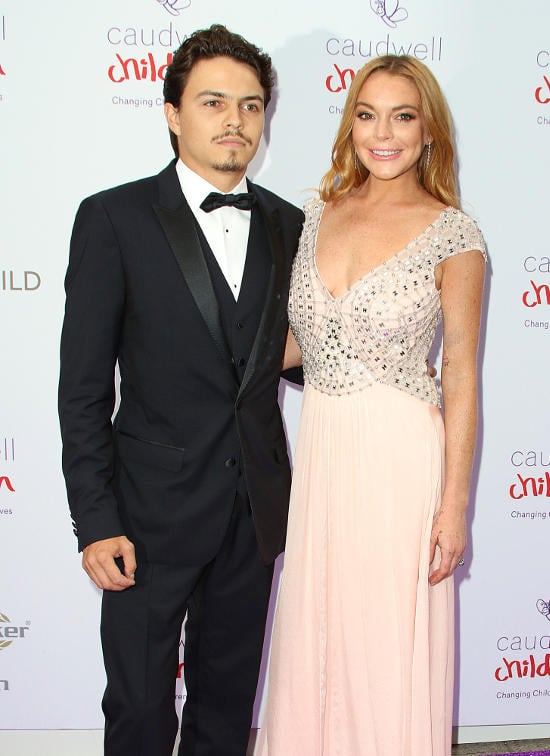 The happy couple at the Caudwell Children Butterfly Ball held at the Grosvenor House Hotel in London, UK. 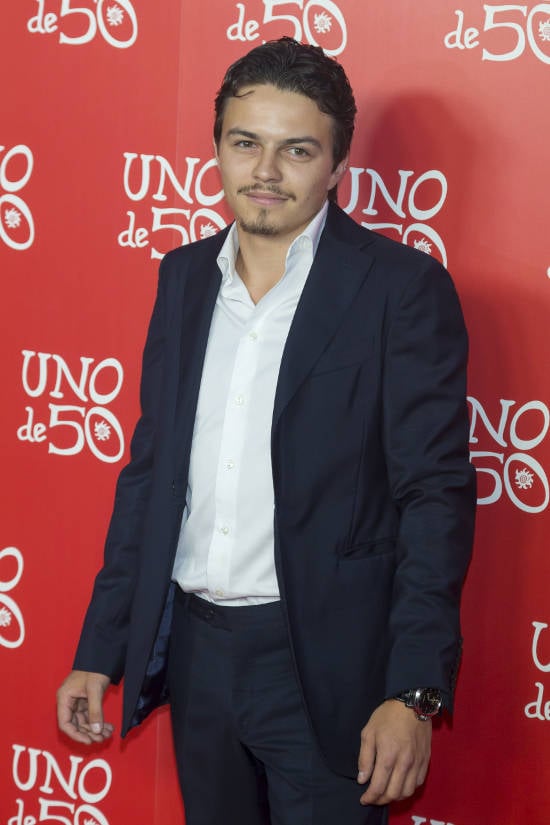 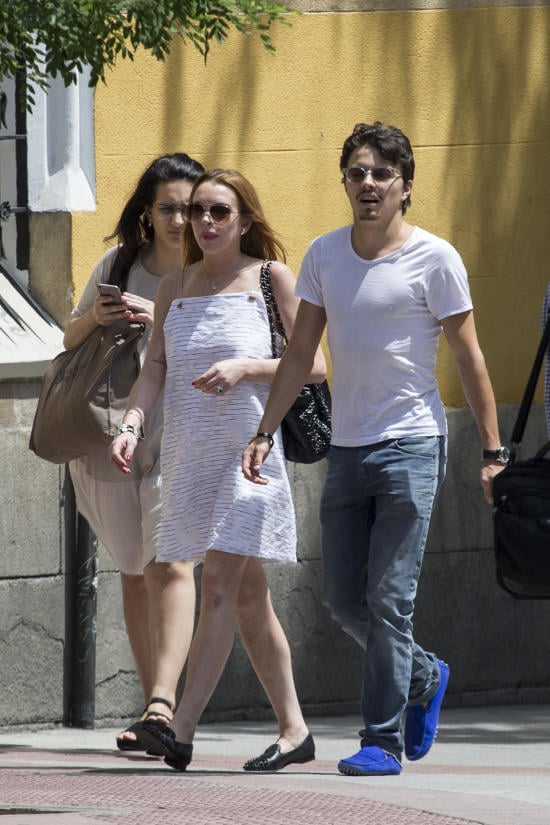 Color co-ordinated: Lilo and Egor beat the heat while out for a stroll in Madrid, Spain. 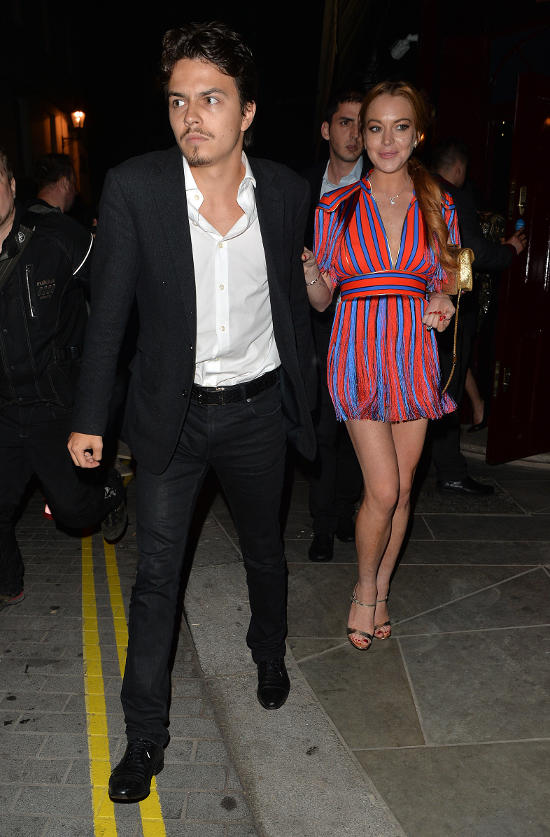 Lindsay is all smiles, as she exits OURS restaurant with fiance Egor Tarabasov. 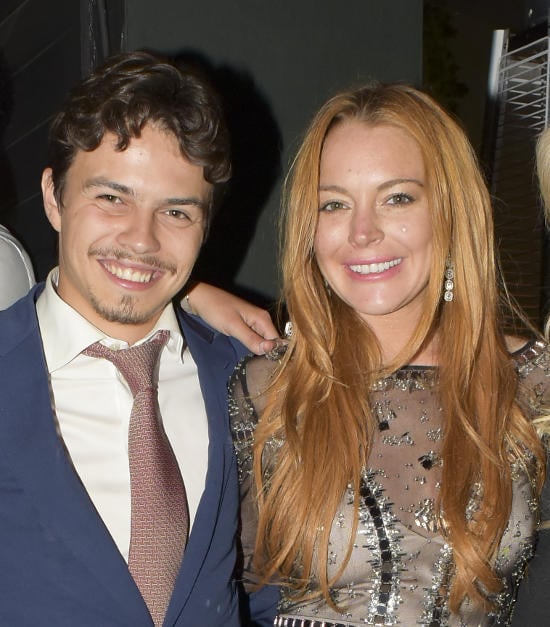 Lindsay and Egor pose for shutterbugs at OURS restaurant in London. 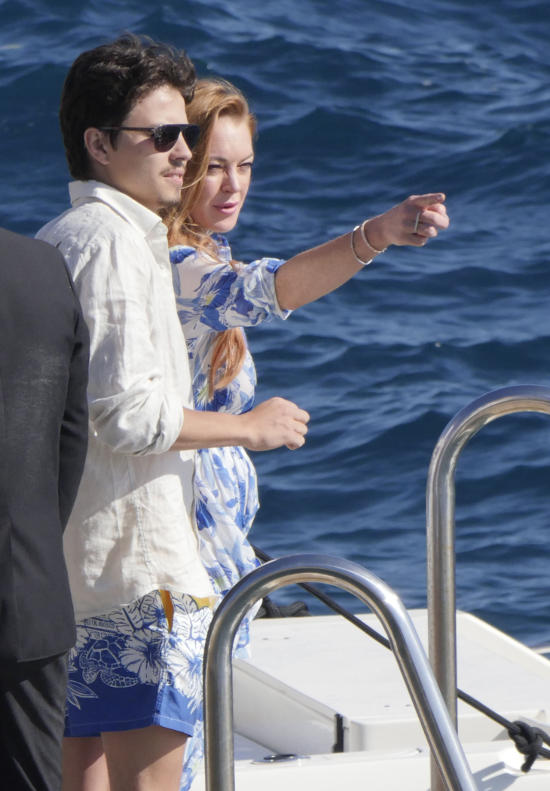 The lovebirds look over the horizon outside the Eden Roc Hotel in Cannes, France. 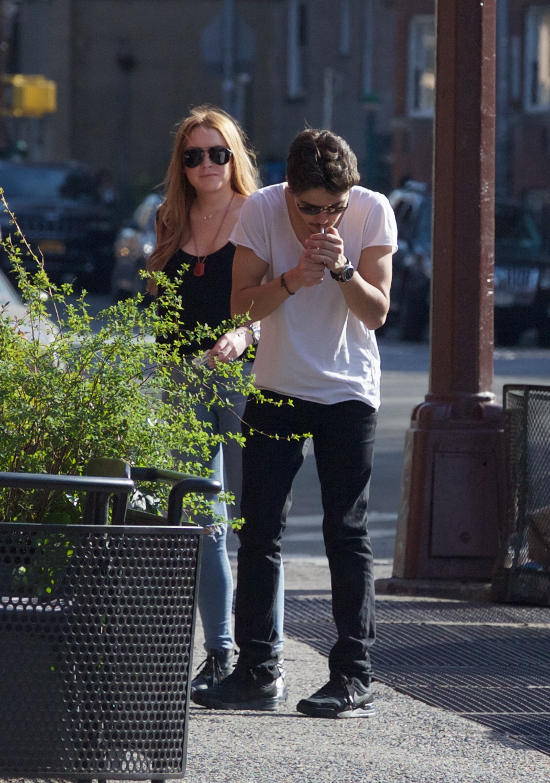 Egor lights a cigarette, as he shops around Soho in New York City with Lindsay. 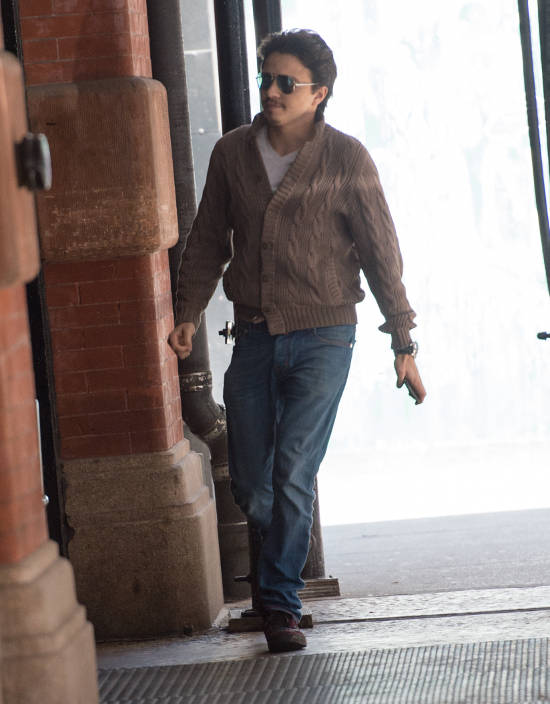 Egor Tarabasov leaving the hotel after having lunch with Lindsay Lohan and her father, Michael Lohan. 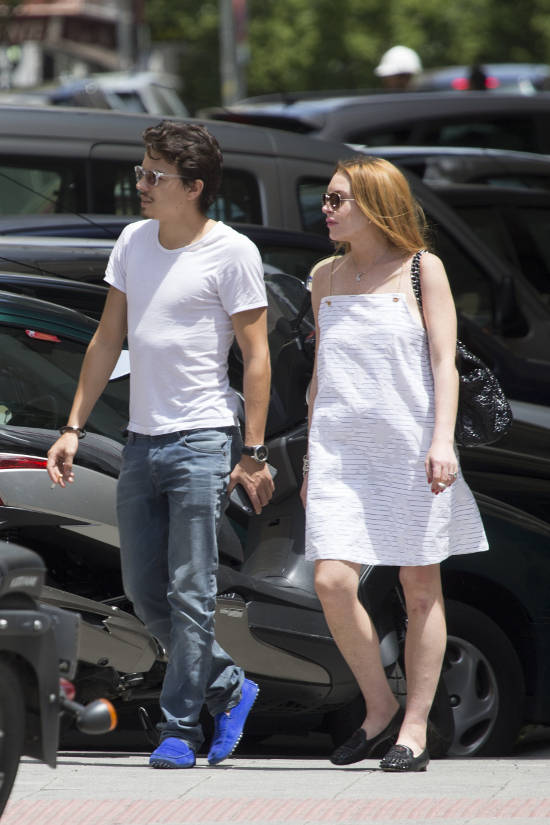