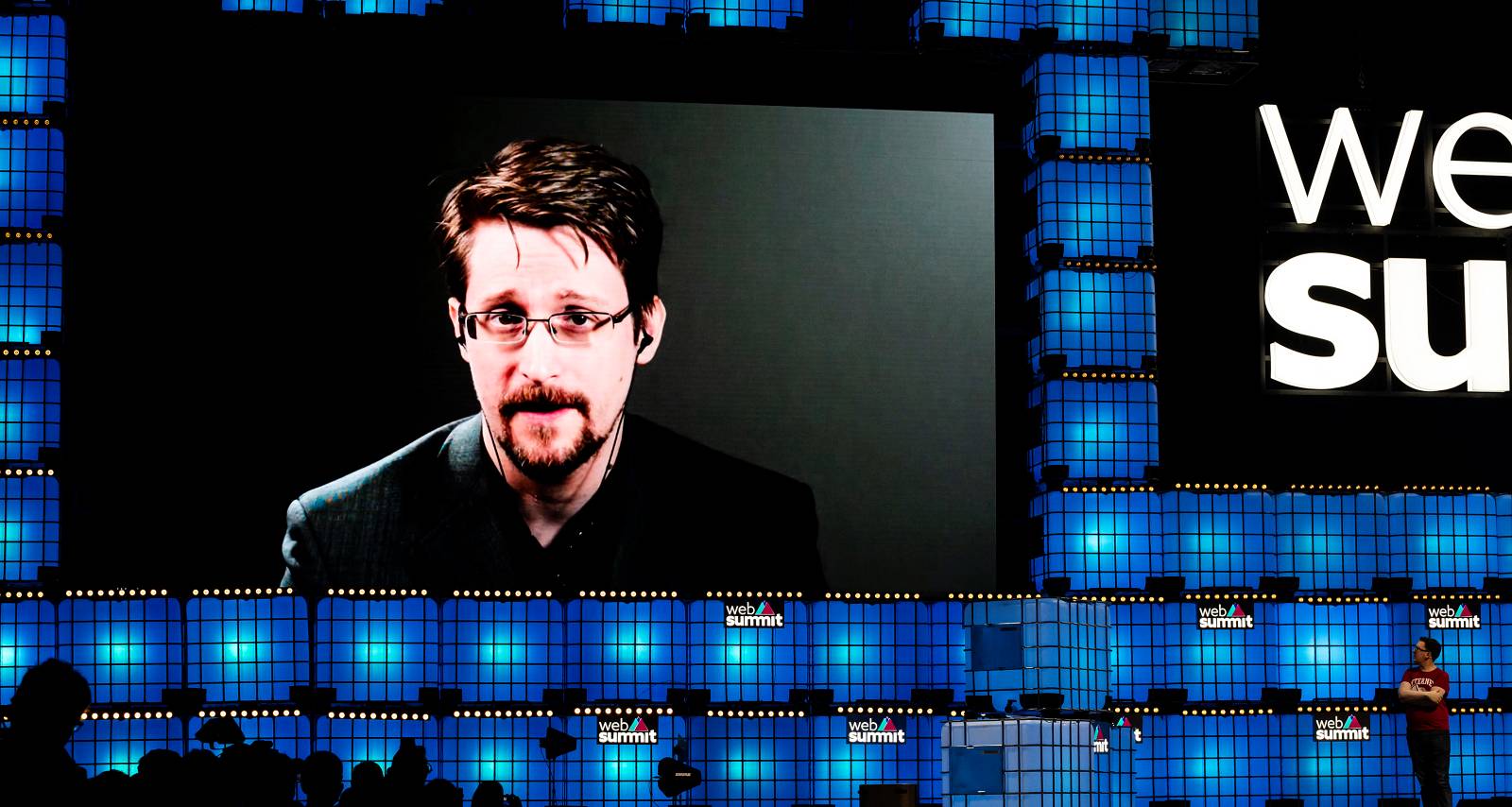 Edward Snowden is an American computer professional, who is a former Central Intelligence Agency [CIA] employee and former contractor of the United States government. In 2013, Snowden copied and leaked classified information from the National Security Agency [NSA] without official authorization. Before getting hired by the NSA contractor Booz, Allen and Hamilton, Snowden worked for Dell and the CIA. This sounds straight from a spy thriller but it’s true. Just check out the Edward Snowden wiki page on the net! Ever since her racy pictures appeared in the media, everybody wants to know more about Edwards Snowden’s girlfriend, Lindsay Mills. Furthermore, people are still asking “What did Edward Snowden warn us about?”

Snowden is accused of revealing details of classified United States government surveillance programs, which is considered a crime against the country. People have called Snowden many names. He has been called a hero, a traitor, a whistle blower, a dissident and a patriot. However, the United States government is very clear about their perception of Snowden. They call him a criminal at large. The criminal charges against him accuse him of ‘Theft of government property, unauthorized communication of national defense information, and willful communication of classified intelligence to an unauthorized person.” Some people want to know why Snowden did this? Was it for money?

Many are interested to know Edward Snowden’s net worth. It is around $8.4 million!

If that complicated, we will explain exactly what Snowden really did. Snowden left his job at a NSA facility in Hawaii and flew to Hong Kong on May 20, 2013. In June, he revealed classified NSA documents to several journalists. Stories based on his revealed documents were published in major publications like The Guardian, The Washington Post, The New York Times and Der Spiegal. These sensational disclosures grabbed the attention of people overnight and Snowden became internationally famous. Immediately, the U.S. Department of Justice filed charges against Snowden for two counts of violating the Espionage Act of 1917 and theft of government property.

Now a wanted man, Snowden fled to Russia on June 23, 2013, where he was granted asylum. Initially, he was granted asylum for one year, but this was later extended to three years. As of now, he is still living in an undisclosed location in Russia, trying to get asylum in some other country. This granting of asylum to a wanted man from America has caused a major diplomatic issues between Russia and the U.S. People want to know the contents of the leaked documents. The documents contain previously undisclosed details of a global surveillance program run by the United States’ NSA, in close co-operation with it’s partners Australia, the United Kingdom and Canada.

The surveillance program basically allows the U.S. government to collect any information on any of it’s citizens, anytime and anywhere. While some people consider this the government’s right to collect this type of information for the security of the country, others disagree. They say that this is basic infringement on the freedom of the citizens of the country. Snowden himself has said that he revealed the documents because he cannot support a government who spies on it’s own people. Snowden’s revelations have started fierce debates on issues like mass surveillance, government secrecy, and the delicate balance between national security and information privacy.

The Man Without a Country

Snowden says he did this because he wanted to inform the public about what was being done in their name and against them. Snowden says that he does not want to change society. He just wants the people to be aware of what the government does behind their backs. People are asking, “Where is Edward Snowden?” Snowden has applied for political asylum in more than 21 countries, but it is believed he is still in Russia. Today, the man with a famous name is a man without a country.