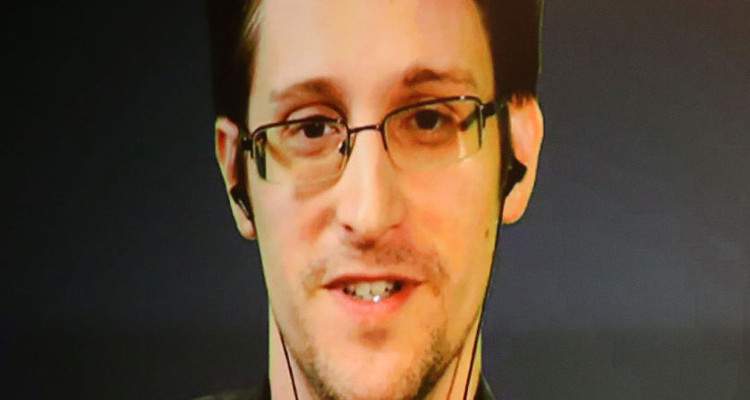 No one saw it coming, but Edward Snowden became a famous fugitive overnight after going to Hong Kong, China, and revealing classified documents stolen from the NSA to select journalists there. Within hours, the whole world knew of supposed top-secret surveillance programs being run by the NSA on American and foreign citizens. Snowden became a hero and a traitor at the same time, depending on the political lens you view it through. He is believed to be in Moscow, Russia, currently under asylum, and is reportedly trying to go to Latin America.

It’s been more than four-and-half years since Edward Snowden copied and leaked classified information from the National Security Agency (NSA), but the American government has yet to get their hands on him. Edward Snowden is a computer professional who worked for the CIA and was a contractor for the United States government. So, what did Edward Snowden do? He was hired by an NSA contractor, Booz Allen Hamilton, after having stints in Dell and the CIA. He was posted at an NSA facility in Hawaii, but on May 20, 2013, left his job and flew to Hong Kong where, in early June 2013, he revealed thousands of classified documents to some journalists. This became an international incident as stories based on these leaked documents appeared in prestigious publications like The Guardian, The Washington Post, Der Spiegel, and The New York Times.

Safe in Russia for the Moment

The U.S. government moved in swiftly to retaliate, and on June 21, 2013, the Department of Justice charged Snowden on two counts of violating the Espionage Act of 1917, and theft of government property. Where is Edward Snowden now? According to reports, he is currently in Moscow, Russia, where he was granted asylum. Russia initially granted him right of asylum for one year and have since given him extensions, much to the fury of the U.S. Reports say that he can stay in Russia until 2020, but Snowden was living in an undisclosed location and is seeking asylum in other places in the world.

Motivation for His Actions

Snowden disclosed documents about global surveillance programs, many of them run by the NSA and the Five Eyes Intelligence Alliance with the co-operation of European governments, and telecommunication companies. He spoke about the motivation that led him to leak these classified documents saying, “I do not want to live in a world where everything I do and say is recorded. My sole motive is to inform the public as to that which is done in their name and that which is done against them.”

A Man with Many Labels

The American government views him differently and took legal steps to bring him back to the country so that he can face justice. Others are divided in their opinion, and Snowden has variously been called a hero, dissident, whistleblower, patriot, and a traitor. His disclosures have aggravated discussions about mass surveillance, government secrecy, and the delicate balance that must be maintained between national security and information privacy.

The Man with No Country

Several countries have offered him asylum, including Nicaragua, Bolivia, Ecuador, and Venezuela. However, there are no direct flights to these countries from Moscow, and the U.S. government put pressure on countries along Snowden’s route to hand him over. Snowden himself said that he preferred to stay in Russia as there was no safe way for him to reach Latin America. Today, with uncertainty in both the U.S. and in Russia, Snowden is in a precarious position about where he will stay in the future. For the moment, he is that rare man without a country to call his own. Patriot or traitor? What’s your opinion on Edward Snowden?