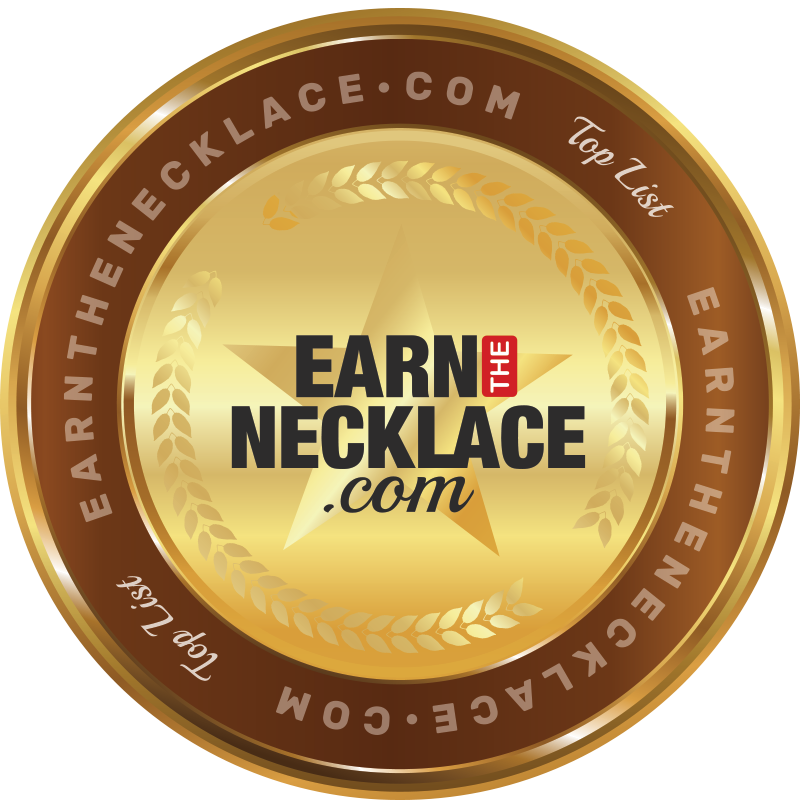 They may all be younger than 20, but each one of them are already social media sensations! They make music videos, they sing, they make people laugh, and their fan bases are growing exponentially. They are the stars in today’s digital world bringing people together, regardless of social status, age, or distance. They are the best male YouTubers under 20, who are at the forefront of the social media revolution.

The invention of social media has caused a revolution in the world in entertainment, and thanks to the ever-growing base of social media users, distances, borders, and boundaries have become things of the past. With the help of apps like YouTube, Twitter, Facebook, Instagram and Snapchat, one can reach out to millions of people around the world in virtually no time at all. This technology has given the opportunity to individuals and groups to connect with each other and reach out to anybody they want from any corner of the world. If it weren’t for YouTube, we wouldn’t have Shawn Mendes or Justin Bieber!

Some bright, intelligent individuals have taken full advantage of these wonderful tools, showcasing their talents and getting noticed all over the world. We bring to you details of 10 such male achievers under the age of 20, who have already become social media sensations. These ten best male YouTubers are ones you should keep on your radar, as they’ve taken the world by storm with their talents and utilized the power of social media to gain fame. From Matty B.’s 8.2 million subscribers to Jay Versace’s 326k subscribers, we have the top 10 male YouTube stars that you need to be watching!

Since YouTube first came to our screens, ordinary people have done extraordinary things and have managed to gain a following for whatever it is they do. Whether you’re eating food in front of millions or just listing the top 20 things that bothered you before you got to work—people have found a way to get others to watch. People still wonder how YouTuber-turned-media personality Tyler Oakley made it big in a seemingly short time and thanks to an appearance on The Ellen DeGeneres Show, he has been getting instant credibility. Now everyone wants to be an instant star and gain the same following as others, but unfortunately, that’s not always the case.

That’s where Earn The Necklace comes in; we’ve decided it’s time to start scouting more talent and showing the world who else is out there! For all you know, the next Kevin Hart or Amy Schumer could be on one of on our lists! We will publish a new list each week, plucking the best talent from obscurity and choosing the winners. It’s not uncommon for the next best thing to be born out of the Internet -and the more followers, the more fame and success! The next generation is changing the way the entertainment industry works and instead of applying for jobs, they’re creating them. Social media has transformed the traditional meaning of a celebrity and we’re here to shine a light on the next rising stars. Visit our “About Us” page to learn more about our team and our lists, and if you think you know of a budding celebrity who should be nominated to earn the necklace, contact us and let us know!