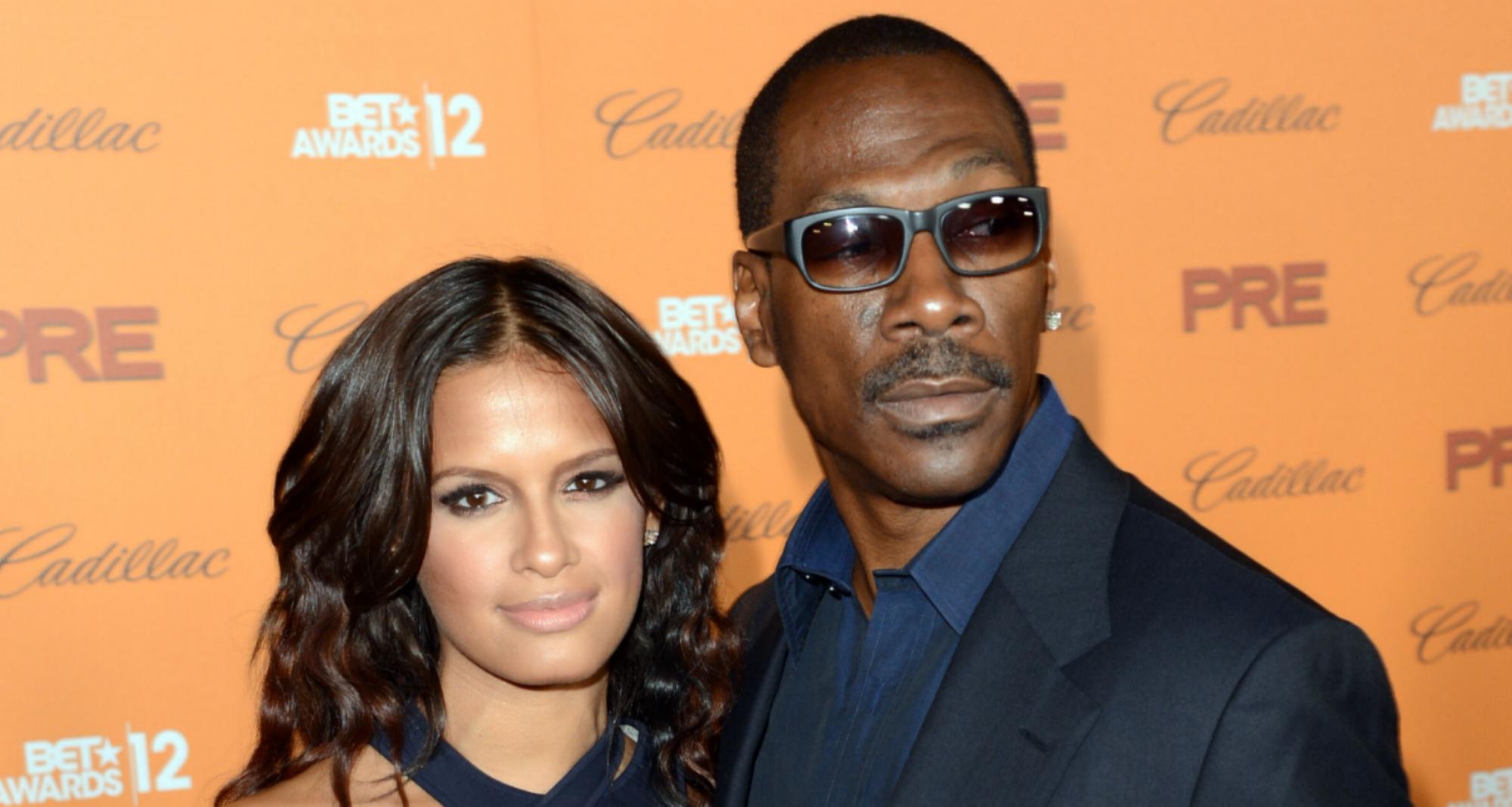 Women tend to like a man with a good sense of humor. That could very well be how comedian and actor Eddie Murphy has managed to land so many young, beautiful women.

Throughout his career in Hollywood, Murphy has starred in nearly 40 feature films, most of which have been comedies. He’s played everything from a city cop, to a grandmother, to the voice of a bumbling donkey. He was also part of the cast of Saturday Night Live in the mid-80s, and in 2010, Comedy Central placed him tenth on their list of the 100 Greatest Stand-ups of All Time.

Murphy’s dating history alone has the makings of its own movie plot. Murphy was already a father of two—by two different women—when he got married at the age of 31. He had five more kids with his wife before she filed for divorce in 2005. A year after the split, Murphy started dating Melanie Brown, otherwise known as Scary Spice from the British pop group Spice Girls. There was a 14-year age gap between them. Shortly after they started seeing each other, Brown got pregnant, and a couple months later, they broke up. While Brown claimed it was Murphy’s child, the actor insisted on a paternity test, which later confirmed that he was really the father. He never maintained a relationship with Brown or the child.

Two years later, at the age of 46, Murphy exchanged vows again, this time with movie producer Tracey Edmonds. But it turned out the ceremony in Bora Bora was never legal. This was probably for the best because, two weeks after returning, they released a statement saying that they had decided against proceeding with a legal wedding ceremony, and that they were just going to remain friends.

It wasn’t long before Murphy found himself a new, much younger woman—TV host Rocsi Diaz, who was 22 years his junior, and only six years older than his eldest child. Just as people started to warm up to them as a couple, he kicked her to the curb because she was too clingy. It wasn’t too much of a blow for her though, because this sugar baby was rumored to be rebounding with basketball legend Shaquille O’Neal, whose current net worth is estimated to be $250 million.