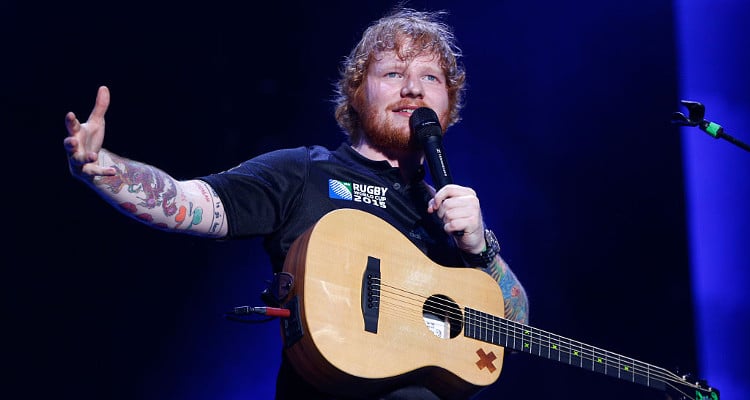 Ed Sheeran fans will love his new single “Castle on the Hill” from his upcoming album. The song is about Sheeran’s experiences growing up in his hometown, and of the milestones he passed during this tumultuous time. It’s about coming back to a place that your heart never really left.

Ed Sheeran is an English singer-songwriter and musician. He was born in Hebden Bridge in Yorkshire on February 17, 1991, and raised in Framlingham, Suffolk. He attended the prestigious Academy of Contemporary Music in Guildford when he was 18. Sheeran released his debut album, +, on September 9, 2011, which was a massive success in the U.K., and across the world. The album’s hit single “The A Team” garnered him several awards, and in 2012, Sheeran won the Brit Award for the Best British Male Solo Artist and British Breakthrough Act.

The single “Castle on the Hill” is a trip down memory lane, where Sheeran recalls his youth in his hometown. He recounts his experiences as a six year old, when he broke his leg while running away from his brother and his friends. He then sings about when he was 15 hanging out with the friends he grew up with, and the things they used to do together. He remembers his first kiss (which he was not perfect), his first job, and getting drunk with his buddies. 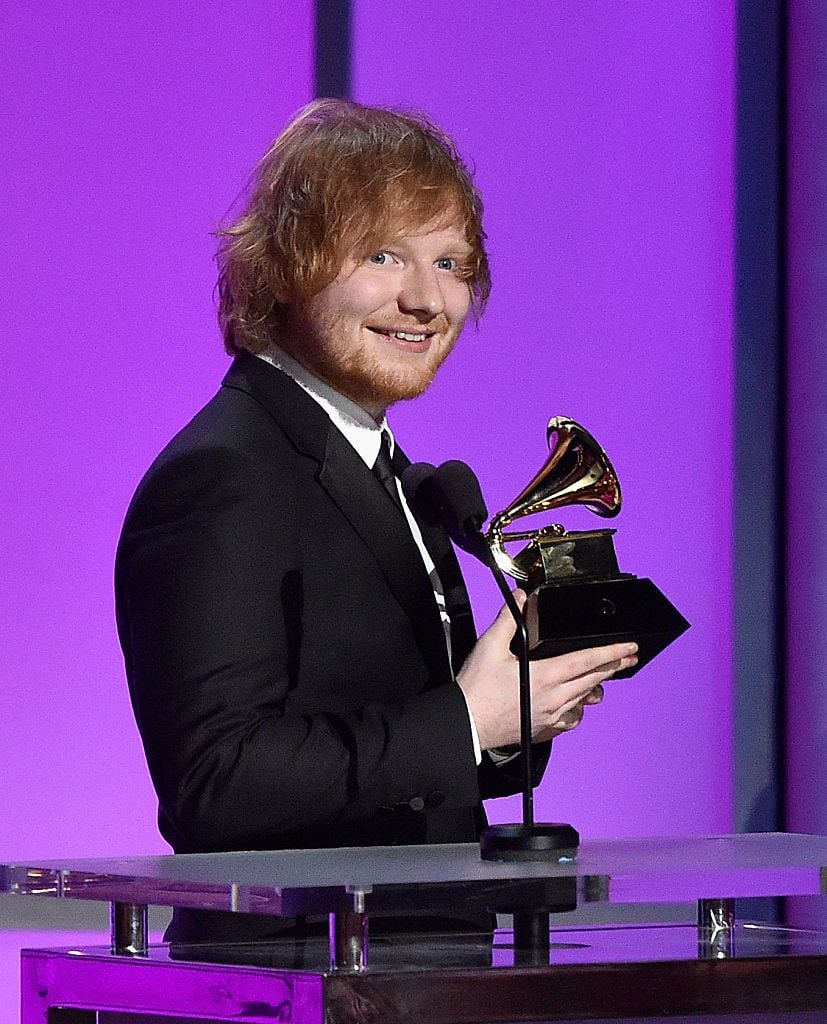 In “Castle on the Hill,” Sheeran sings about returning home because of the powerful pull and attraction it brings. The song is upbeat with Sheehan’s vocals shining through. Just a single listen to this song will take you back to Sheeran’s youth as if you were there, experiencing the same moments of self discovery.

To listen to Ed Sheeran’s new single, “Castle on the Hill,” just click below.