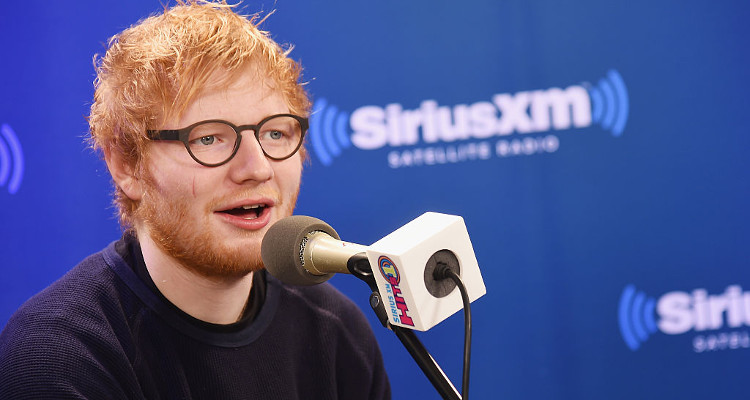 Ed Sheeran has just confirmed that the new Major Lazer remix of “Shape of You” will be released soon. Don’t be surprised if you hear it at the club.

Fans just can’t get enough of singer-songwriter Ed Sheeran. Ever since he released his single “Shape of You” last month, the song has become a fan-favorite and is selling really well. It is one of the singles from his upcoming third studio album that has already become one of the most awaited albums of the year. Did you know that “Shape of You” was originally written with Rihanna in mind? However, halfway through writing the song, Sheeran decided that to keep it for himself, as he was not sure Rihanna would go for it. Considering how popular this song has become, Sheeran must be thanking his lucky stars for his decision. 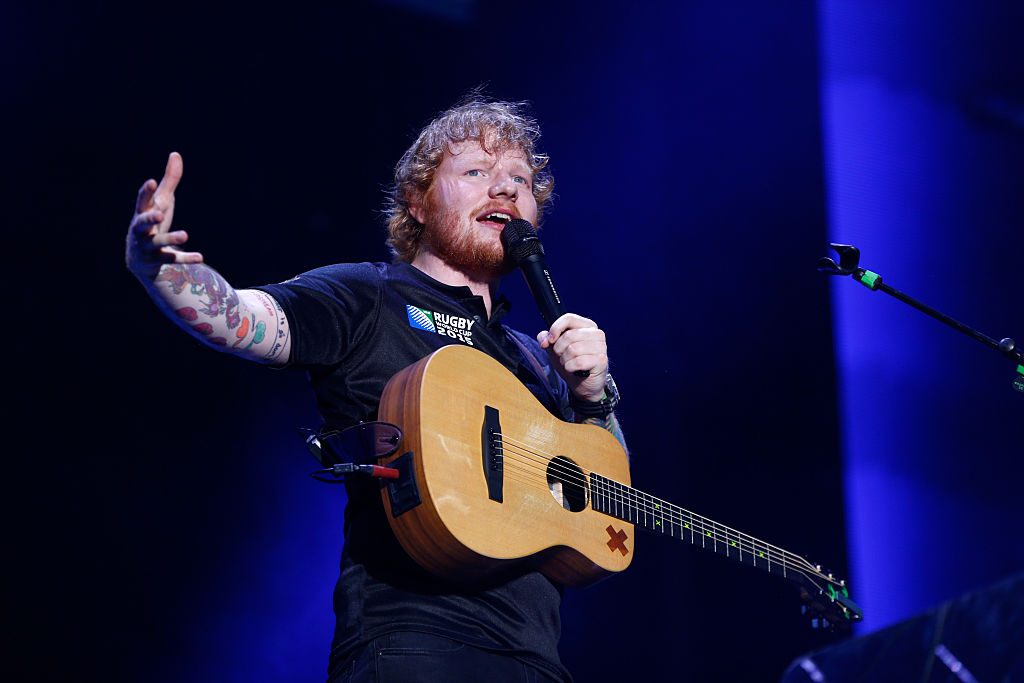 The “Shape of You” lyrics make it clear that this is fun and about a budding romance. Over a marimba sound and a dancehall beat Sheeran sings, “The club isn’t the best place to find a lover, so the bar is where I go/ Me and my friends at the table doing shots drinking fast and then we talk slow/ Come over and start up a conversation with just me/ And trust me I’ll give it a chance.” Ed Sheeran’s “Shape of You” has been a major success on both sides of the Atlantic debuting at the number one spot on both the U.K. Chart and the Billboard Hot 100 Chart.

New Remix on the Way

“Shape of You” has been remixed by several artists and, at last count, more than 10 remixes are doing the rounds at clubs. People still want more, and are waiting for the Ed Sheeran-Major Lazer remix which will be released soon. Sheeran made the announcement on Twitter, saying, “Shape of you @MAJORLAZER remix dropping soon, and it sounds amazing, cheers m8 @diplo x.”

Sound of Things to Come 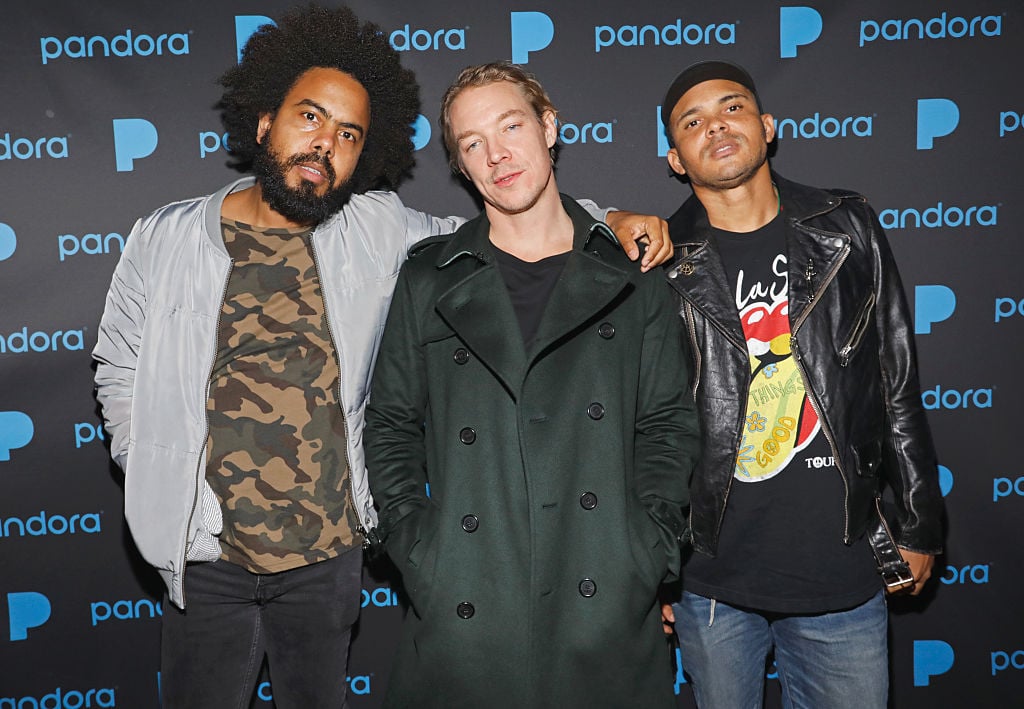