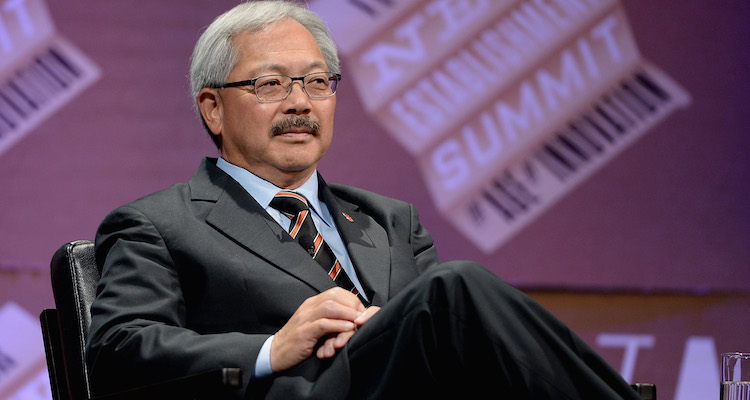 Ed Lee served as Mayor of San Francisco from 2011 until his death on December 12, 2017. Ed Lee’s death was unexpected by not only his constituents, but to many of his colleagues and family members as well. What happened? What was Ed Lee’s cause of death? How did Ed Lee die? We’ll explore Lee’s life, career, and death right here.

A Quick Bio on Ed Lee

Edwin Mah Lee was born on May 5, 1952, in the Beacon Hill area of Seattle, Washington. His father, Gok Suey Lee, was a Korean War vet and worked as a cook and manager of a restaurant. His mother was a seamstress and waitress. The couple immigrated from the Taishan, Guangdong Province in China to the United States in the 1930s. Lee’s father passed away when Lee was just 15 years old. He had five siblings and had a very thorough education. After graduating summa cum laude from Bowdoin College in Maine in 1974, he earned a degree from the University of California’s Berkeley School of Law in 1978. Lee married Anita in 1980 and the couple had two daughters, Tania and Brianna.

Lee’s career in politics really began in 1991, when he was hired as executive director of the San Francisco Human Rights Commission by then-Mayor, Art Agnos. In 2000, he appointed Director of Public Works for the City. Lee was then appointed to the position of City Administrator in 2005 for a five-year term that he reappointed to in 2010. Ed Lee became mayor of San Francisco in January 2011.

San Francisco Mayor Ed Lee was admitted to Zuckerberg San Francisco General Hospital and died on December 12, 2017. Ed Lee’s death was unexpected as he was out with a “Fix-It Team,” where he was helping clean up the streets of the city and addressing quality of life issues. His cause of death is still currently unknown but his office sent out the following statement:

“It is with profound sadness and terrible grief that we confirm that Mayor Edwin M. Lee passed away on Tuesday, December 12 at 1:11 a.m. at Zuckerberg San Francisco General Hospital. Family, friends, and colleagues were at his side. Our thoughts and prayers are with his wife Anita, his two daughters, Brianna and Tania, and his family.”