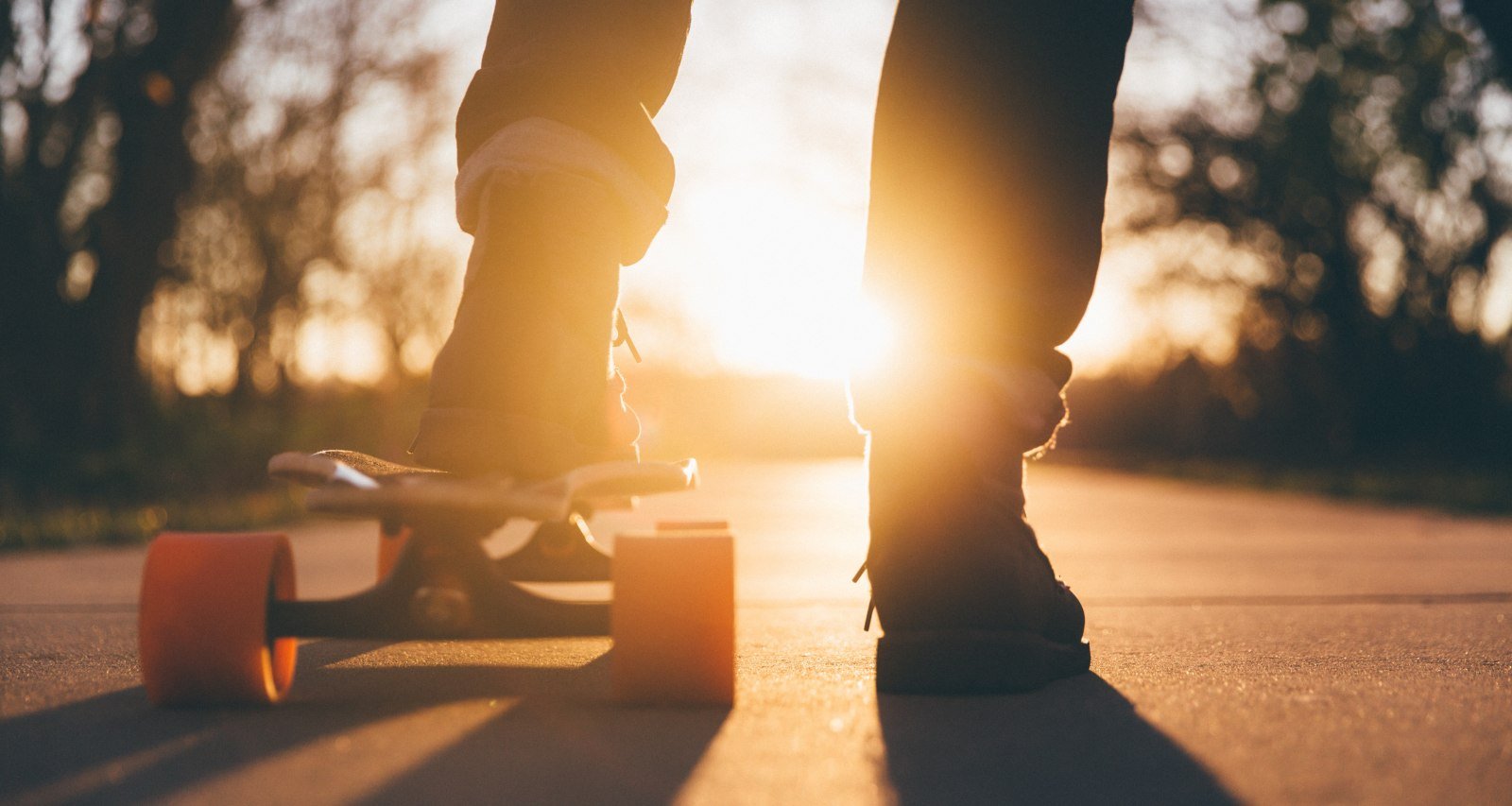 In case you have not heard or seen the news, 28-year-old skateboard champion, Dylan Rieder died on Wednesday, that is, on October 12, 2016. He was a very famous professional skateboarder, but also had a hand in acting and modelling.

Rieder has definitely influenced many skateboard enthusiasts. He is known for his effortless tricks and his amazing style of skateboarding. Unfortunately, he passed away on Wednesday at the very young age of 28. After reading this, your mind may be enveloped with questions surrounding Dylan Rieder’s cause of death. How did Dylan Rieder die? You need to keep reading because we will provide you with all the answers, right here.

If you are wondering what happened to Dylan Rieder, then you should know that the skateboarder died on Wednesday due to complications from Leukemia. Dylan Rieder grew up in Westminster, California, and started skating before he even reached his teenage years. The moment he turned 18 he went pro for Alien Workshop.

Skateboarder Dylan Rieder’s sponsors were Quicksilver and Birdhouse. Rieder was astonishingly good with a skateboard, but he was also known for something else: his boyish good looks! He used his good looks to gain himself entry into the modeling industry, and there he became a success for the cameras, as well. For the spring 2014 DKNY campaign, he appeared with Cara Delevingne, Rocky A$AP, and Jourdan Dunn.

The world indeed lost a beautiful man who was full of talent, and many fans and actors took to social media to express their condolences over his death. Although, in depth details about his death have not been revealed as of yet, we do know that Rieder was struggling with leukemia for the past few years.

His family is at a loss and has asked fans (instead of sending flowers) to donate in the memory of Dylan Rieder to Dr. Stephen Forman at the City of Hope Cancer Treatment Center.

Rieder even had his own YouTube channel, in which he recorded himself performing various skateboard stunts. There are several brilliant representations of his work, which also includes his breakout part in 2006’s Transworld Skateboarding’s “A Time to Shine.” Additionally, he also teamed up with Alien Workshop for a part in 2009’s Mind Field and in the year 2010, he starred in a solo part for Gravis Footwear, entitled Dylan. In 2015, he won Transworld Skateboarding’s award for Best Part in Supreme’s “Cherry.”

Many Hollywood celebrities have expressed their sadness over the death of such a young and brilliant star, including Ozzy Osbourne. His family has requested that fans make donations, so that more and more people suffering from cancer will get proper and timely treatment they need to fight this horrid disease.