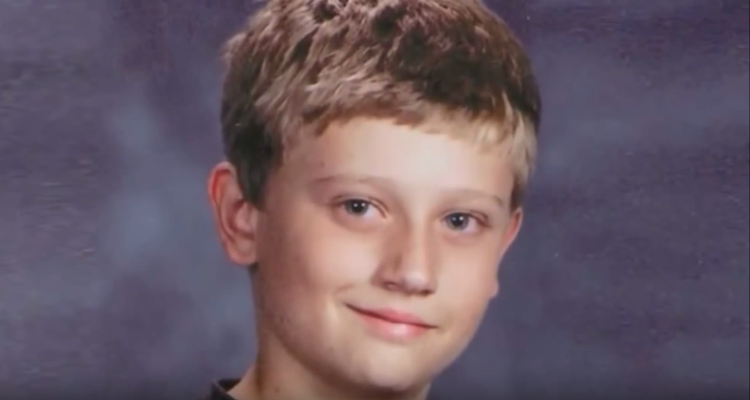 Dylan Redwine’s father was charged with murder and people want to know the reason behind it. It was four years ago that Dylan Redwine went missing and now his father appears to be the prime suspect. For more information, have a look at our Dylan Redwine wiki.

Who was Dylan Redwine?

Dylan Redwine was born on February 6, 1999 to Mark Redwine, 55, and Elaine Hatfield. His parents divorced and Dylan Redwine’s body was found dead in Colorado in 2012, while he was staying at his father’s house. Dylan Redwine’s family also includes a half-brother (by his father) named Cory Redwine.

On an episode of Dr. Phil, Mark claimed he was innocent of hurting his son after the question was brought up by his ex-wife, Hatfield. It was widely speculated that Mark was responsible but there was no evidence. Mark’s other ex-wife, Besty Horvath, was named in the indictment and explained that Mark was having problems with Dylan and that he would kill him before he let his ex-wife have full custody.

In recent Dylan Reedwine news, Mark has been charged after the body of his son was found near an ATV trail and the skull was found by hikers. The cause of death was reported as blunt force trauma to the head and Mark’s bail was set at $1.0 million.

A portion of the press release reads: “Mark Redwine was arrested Saturday in connection with the November 2012 murder of Dylan Redwine. A grand jury issued an indictment for Redwine’s arrest on July 22 after reviewing evidence presented by Sixth Judicial District Attorney Christian Champagne. The grand jury determined that there was probable cause to charge Redwine in connection with his son’s death.

The Bellingham Police Department apprehended Redwine in Bellingham, Wash. on a warrant issued by the Sixth Judicial District in Durango. He is being held on a $1 million cash-only bond. Following extradition proceedings in Washington, Redwine will be advised of the charges sought against him at a hearing at the La Plata County Courthouse. District Court Judge Jeffrey Wilson will preside.”

The investigation into Dylan’s disappearance and death spanned four and a half years, culminating in Saturday’s arrest. Dylan Redwine was 13 years old when he disappeared in November 2012 while staying at his father Mark Redwine’s house in Vallecito on a court-ordered visitation for the Thanksgiving holiday. Dylan, who was living in Colorado Springs with his mother, Elaine Hall, flew to Durango-La Plata County Airport on Sunday, November 18, 2012 where Mark Redwine met him.