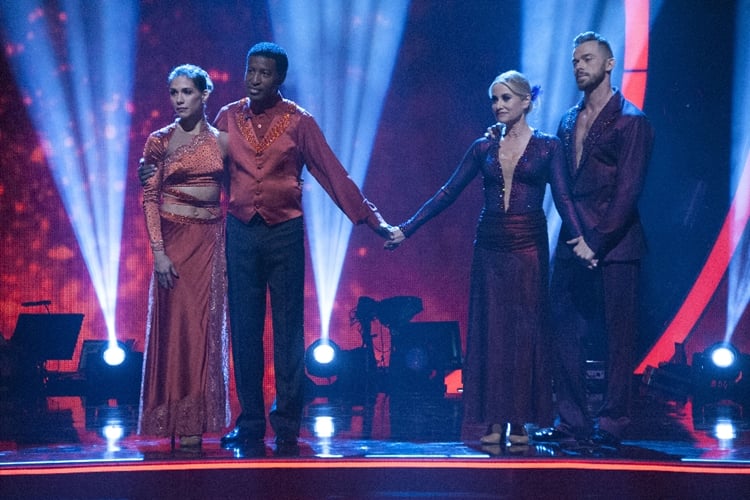 The theme of tonight’s DWTS episode was “Cirque du Soleil” and audiences were treated to some phenomenal dances by the Dancing with the Stars contestants. It was Olympic gymnast Laurie Hernandez and her professional dance partner Valentin Chmerkovskiy’s lucky day, as the talented duo made a perfect score of 30/30 for their Michael Jackson-inspired jazz routine. The 16-year-old is still reeling from her success at the 2016 Rio Summer Olympics, and is well-known for her extraordinary technical precision. Race car driver James Hinchcliffe and his dance partner Sharna Burgess came in second place, with a high score of 28/30. The gifted couple did a quickstep routine inspired by Cirque de Soleil’s Paramour.

The bottom three contestants this week were Olympic swimmer Ryan Lochte and his partner Cheryl Burke; actress Marilu Henner and pro dancer Derek Hough and last but not the least, R&B singer-songwriter Kenny “Babyface” Edmonds and Allison Holker. The show opened with a peppy performance by pop group DNCE, which was followed by an amazing dance by all the professional partners of this season of Dancing with the Stars. Host Tom Bergeron went on to announce the first eliminated couple of the night: Kenny “Babyface” Edmonds and his partner Allison Holker. His elimination did not come as a surprise as the star came in last in the “Cirque du Soleil” themed performance with a score of 18/30. 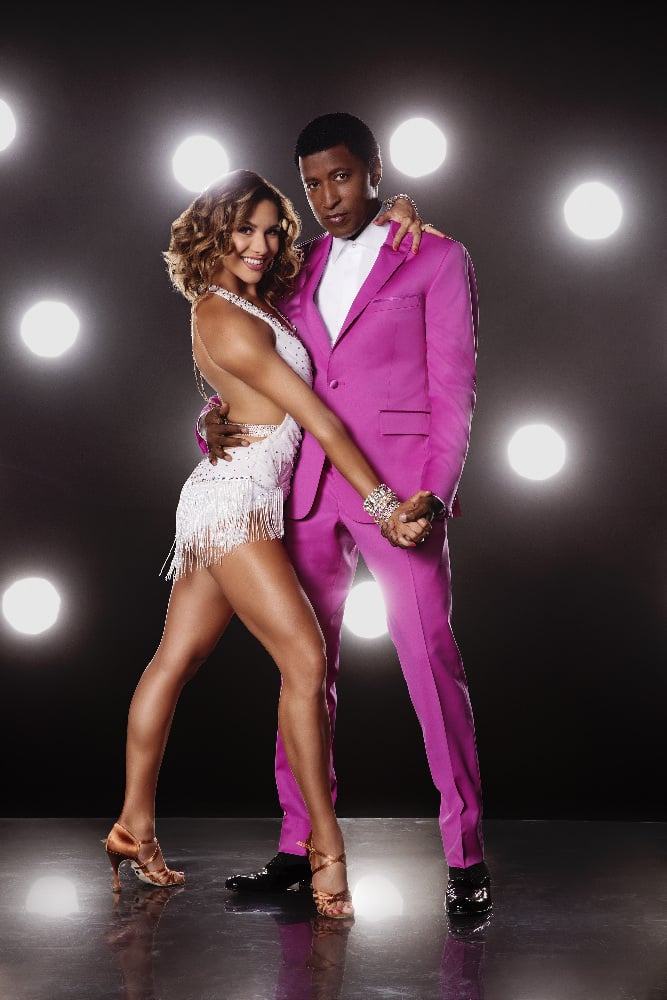 The second elimination of the night on this week’s episode of Dancing with the Stars came as a surprise with rapper Vanilla Ice and his partner Witney Carson being let go from the show, much to the audience’s disappointment. Tonight’s show kicked off with a contemporary dance performance by professional dancers Sasha Farber and Emma Slater. In a surprising turn of events, 33-year-old Farber went down on one knee, after their mesmerizing performance to Bruno Mars’ “Just the Way You Are.” An emotional wedding proposal ensued with Farber asking for Slater’s hand in marriage in front of the live audience saying, “I love you so much. Will you marry me?”. The 27-year-old happily accepted and the newly-engaged lovebirds embraced, as the entire Dancing with the Stars cast jumped in excitement. Love is definitely in the ballroom! 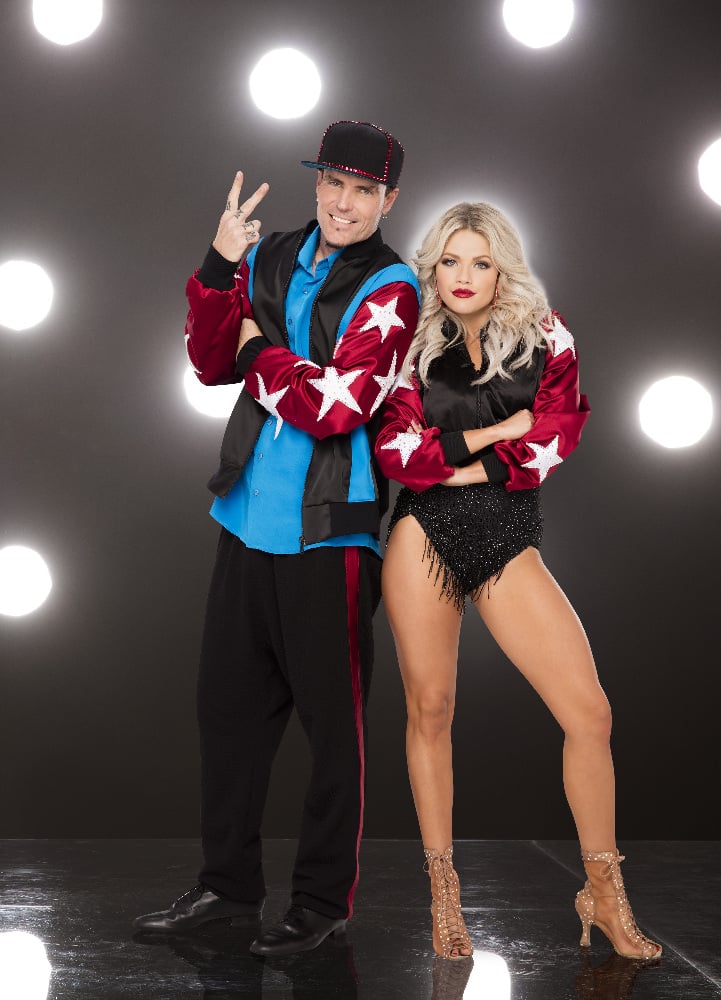 DWTS Results: Who Is Safe This Week?

The air was thick with tension as the DWTS results were announced, after what appeared to be a pretty stressful week for the contestants. The couples that were pronounced safe this week by host Tom Bergeron are Little Women: LA star Terra Jole and Sasha Farber who scored 25/30, followed by The Brady Bunch actress Maureen McCormick and her dance pro Artem Chigvintsev with 24/30 for their Argentine Tango.

Tying with McCormick was Amber Rose and her pro partner Maksim Chmerkovskiy, who stirred up a bit of controversy last week, when Judge Julianne Hough announced that Rose’s salsa dance made her feel “uncomfortable.” However, Rose took the high road and after speaking out about what she assumed to be a body-shaming comment, she apologized to Hough in front of the live audience saying, “I felt like you weren’t talking about my dance. If I misunderstood, then I apologize.” Good for her!

The other DWTS contestants that made it to the next week were Jana Kramer, Calvin Johnson Jr., Ryan Lochte, and Marilu Henner. Don’t forget to watch Dancing with the Stars every Monday at 8:00 p.m. EST only on ABC!