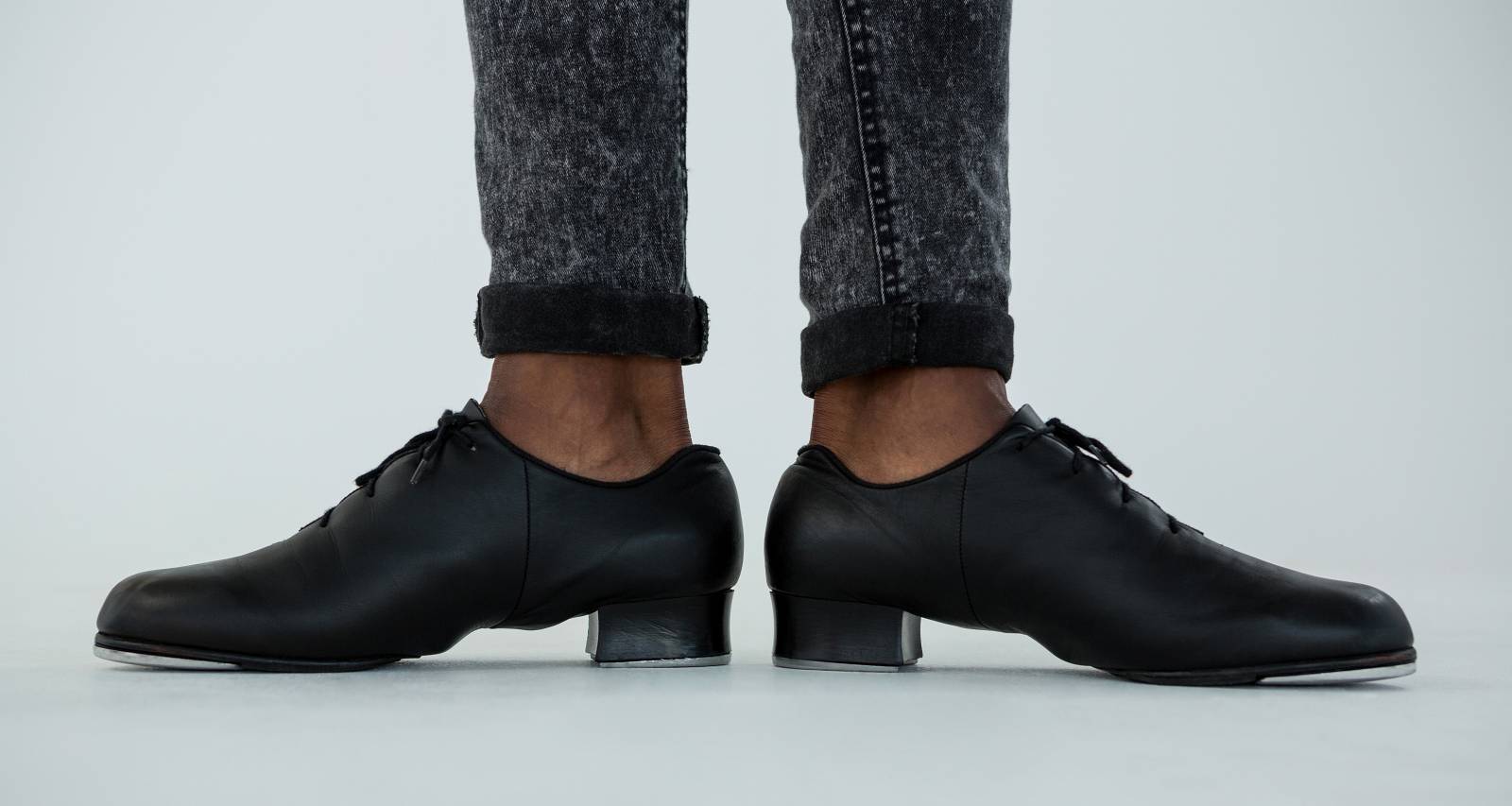 Dancing with The Stars Season 23 Cast

Laurie Hernandez was so shocked that she made everyone cry with her performance last week. She regularly writes a blog about her time on the show exclusively with US Weekly and said, “This week we got a perfect score — I like getting a perfect score because that means we did the dance totally perfect and there were no flaws! I was so happy. Every week I hope for 10s, but the main goal is just to go out there and do a perfect dance and do as best as we can, and if the dance feels good, which it did and it felt beautiful, then I’m sure that the scores would come.”

Who Will Go Home on Dancing with The Stars Tonight?

According to GoldDerby.com, Derek Hough and Marilu Henner are most likely to be eliminated in tonight’s episode. Their racetrack odds are as follows:

They gave Henner credit saying she scored straight nines in Week 5, but since then her scores have slipped and now she rests at the bottom of the judges’ leaderboard (which she’s been at for the past two weeks). She survived elimination last week with Ryan Lochte being taken off the show, but GoldDerby doesn’t think she will make it past this week. If this happens, Hough will be terribly disappointed as he returned to the show for season 23, after taking time out for last season. Hough is the record holder for the most DWTS victories, but even when he does not succeed, he still finishes among some of the best contestants. GoldDerby also predicts that if it’s not Henner, Jole will go home instead. On “Halloween Night,” Jole only scored above Henner by a notch, so unless she’s popular amongst voters, she could be ousted.

Are your Jazz hands ready?! #ShowStoppersNight starts at 8|7c sharp! ?

You’ll have to watch tonight’s episode on ABC at 8:00 p.m. EST to see for yourself. In the mean time, share your Dancing with The Stars predictions in the comment section below!