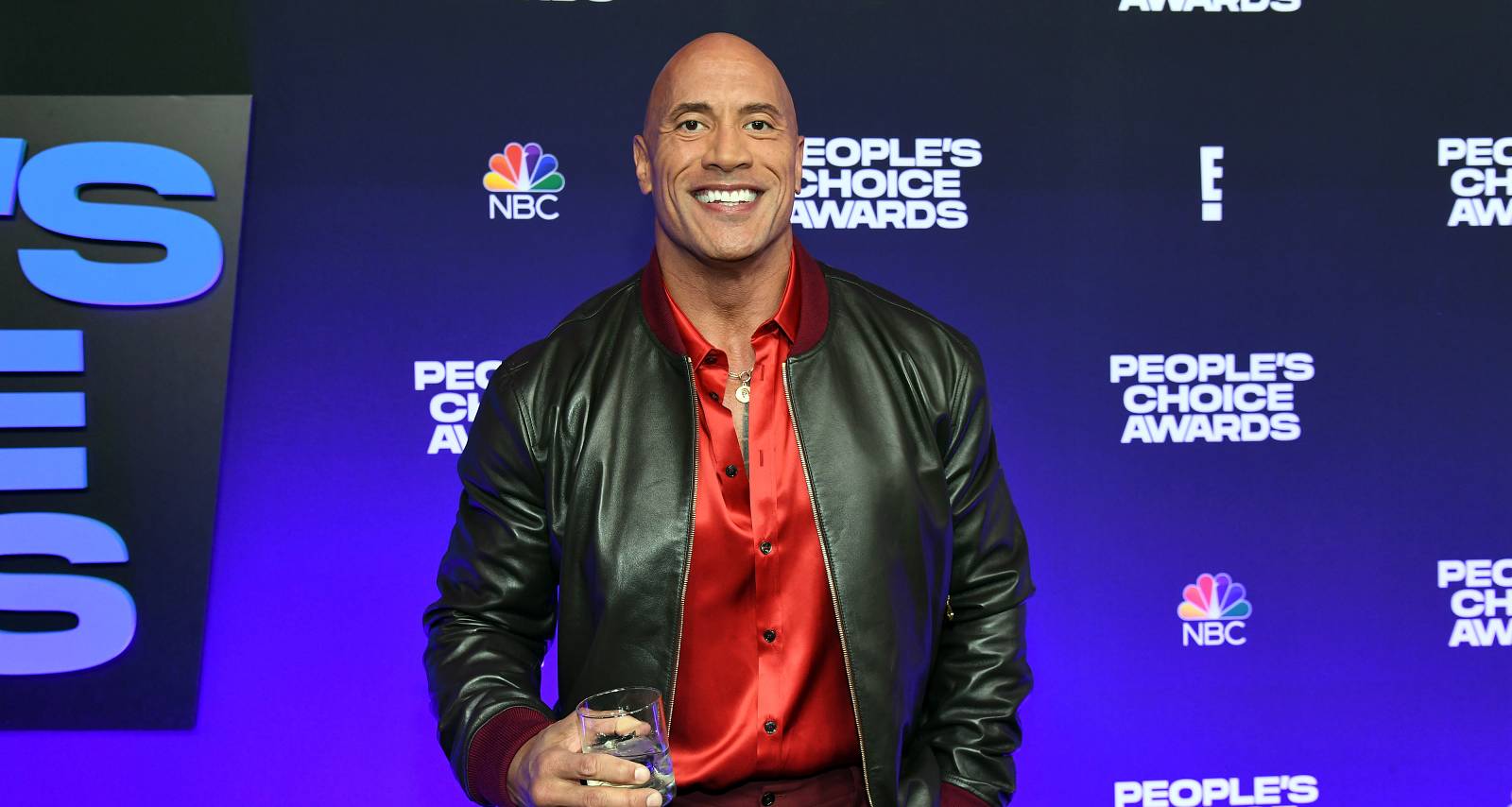 Hollywood star and former wrestler Dwayne Johnson shared on Instagram a memory of his family’s eviction that took place when he was growing up in Hawaii. With a photo of him working out at a YMCA gym, Dwayne Johnson went on Instagram and shared the picture quoting of how life has “come back full circle,” looking back at the time when he and his family were once thrown out of their Hawaiian home.

Now, Dwayne Johnson is not that kind of guy who bows under pressure and force; it’s simply impossible to manhandle this hunky superstar. But, few decades ago, when he was just a young kid and not  Dwayne “The Rock” Johnson, he had to comply when officials pushed him and his family out of their home.

Before the 43-year-old strong man became a worldwide wrestling phenomenon, a top-grossing movie actor, and an entertainment legend, Dwayne Johnson was just a regular kid living with his family in Hawaii. Dwayne Johnson shared of memory from his childhood, which earned him a new-found respect for life and struggle. Dwayne shared this photo and captioned it with a brief account of his family’s struggles in their earlier life, captioning it with “Funny how things come back full circle.[sic].”

Explaining what happened when he was just 14 years old, Dwayne wrote, “When I was 14 me and family were evicted from our 1 bedroom efficiency and forced to leave the state of Hawaii.[sic]” The incident dates back to the times when he and his family used to live in Hawaii but were forced to relocate as they couldn’t meet the deadlines for paying rent. Seeing his family being thrown out of their home made Dwayne realize his true calling, motivating with a determination of never making his family relive that moment ever again. Dwayne added, “At that time I made a promise to myself to do everything I could to work extremely hard to make sure we never see another eviction notice again.”

In the photo’s quotes, Dwayne went on to explain how “the only action I could take as a 14yr old punk kid was go straight to the YMCA and hit the iron [sic]” and “At that time all my heroes were big strong dudes who were successful – Eastwood, Arnold, NFL players and Pro Wrestling icons [sic].” This made him pick the best suitable career for himself, and just like his father Rocky Johnson, young Dwayne decided to head out and carve his own “strong” path.

The photo shows Dwayne working out at a YMCA gym similar to the one where it all started 30 years back, and how he still remembers the tragedy that led him to his passion. Dwayne wrote, “That’s why it was so cool for me to go back to the YMCA this past week, train like an animal and remember where it all started for me.”

Dwayne spoke of how the fear of getting evicted again was always in the back of his mind, and that’s what pushed him further into testing his own limits. Dwayne shares of “Funny thing I realized as I was training that I still wake up every morning at 4am to train with the mindset that ‘the wolf is always scratchin’ at my door’ and that f*cker is delivering another eviction notice. [sic]”

It’s been three decades since the Hawaii-eviction incident, and Dwayne still thinks of the trauma he felt growing up. The action millionaire ends his Instagram post by joking that “One day I’ll get the proper psychiatric therapy I need ;), but until then let’s always be hungry, humble and always be the hardest workers in the room. [sic]” Now that he’s got his own multimillion dollar mansion in South Florida, no eviction officer will dare to knock on Dwayne Johnson’s door—unless he’s a fan and just wants his autograph!