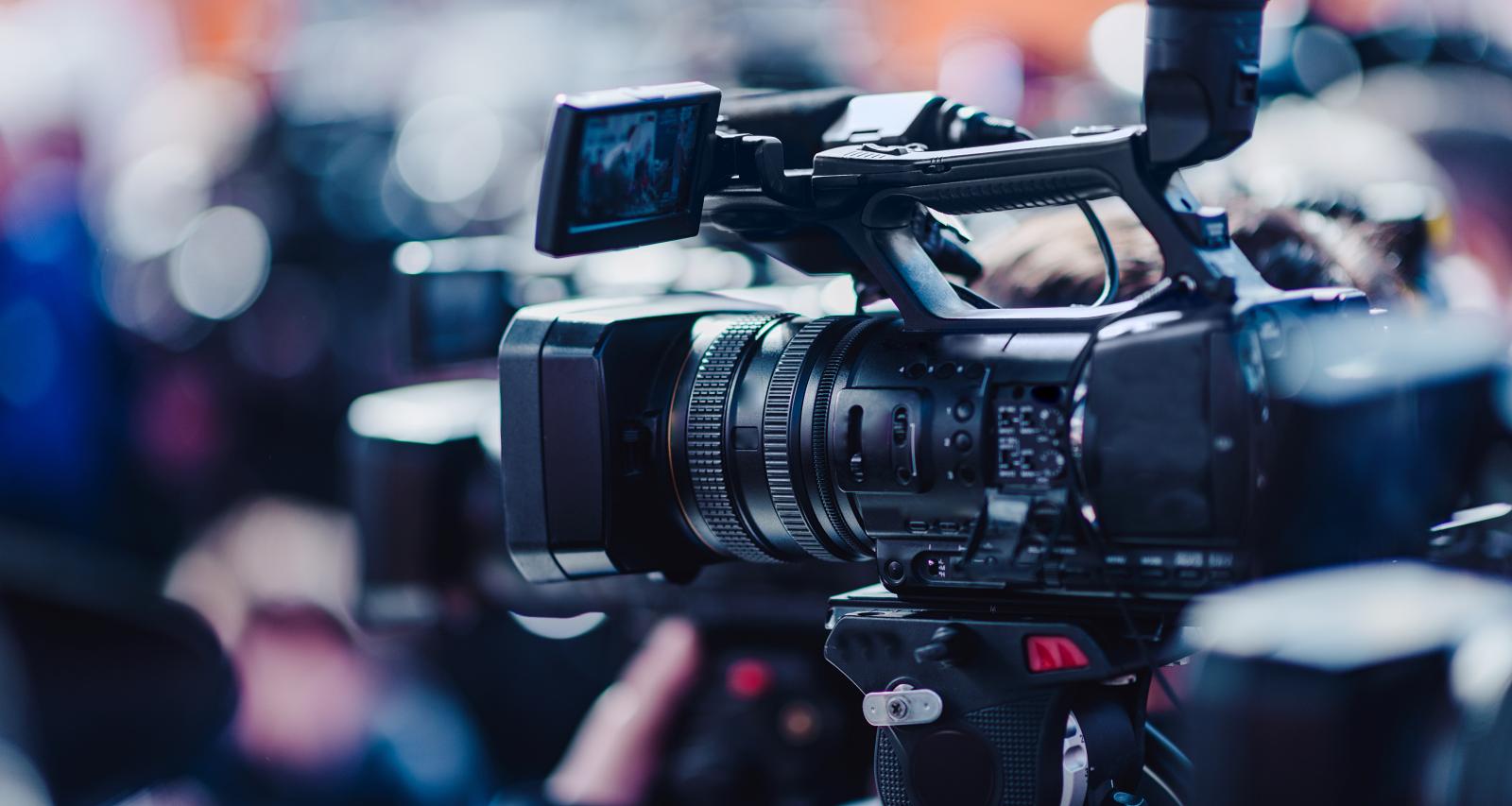 Duke Carter, who has been a successful and popular news reporter for WWL-TV for the last five years, announced on December 15, 2021, that he is leaving the TV station for good. His fans and the New Orleans TV station’s viewers are naturally surprised at this sudden news and are wondering where Carter will be working next. Carter built a strong reputation as a one-man reporting unit who covered news events very passionately, and his fans are upset he won’t be seen on WWL-TV anymore. His fans want to know what work he will be doing next, and Carter did mention it in his Instagram post to reassure his fan base. Read on to find out what Duke Carter had to say.

Duke Carter has been such an undeniable and irreplaceable part of the TV station WWL-TV for the last five years that many  viewers never thought the day would come that he would leave.

WWL-TV is a CBS-affiliated TV station located in New Orleans, Louisiana, and Carter has been a reporter for them since December 2016. He has done great work for the station, as many viewers and colleagues openly acknowledge, but now he has shocked many people with his announcement that he is leaving WWL-TV for good.

Carter Had Fun Working for WWL-TV for 5 Years

On December 15, Carter posted a picture of himself on his Instagram account and informed all his fans and followers that he is leaving WWL-TV. “My last week at WWLTV is next week,” he wrote in the post.

Carter said that he had spent an amazing five years working at WWL-TV and it had been a laugh-filled journey. But where is Duke Carter going?

He mentioned that he would still be working in the news industry after leaving WWL-TV. The seasoned journalist had a philosophical outlook toward his departure, however, as he said that “everything doesn’t last forever!”

While most of his fans are surely upset, several people wished him good luck for his future immediately and posted their comments on his Instagram post.

According to his LinkedIn, Carter earned a bachelor’s degree in telecom from the University of Florida in Gainesville, Florida, in 2008. He also learned the Spanish language through Duolingo.

He began his career in earnest in August 2008 by working as a part-time reporter/associate producer at Gainesville’s WCJB. Carter later had stints at other TV stations like WVLA-TV, WUFT-TV, WCJB TV20, and WSLS 10 before joining WWL-TV.

He has mostly worked as a one-man reporter who has written, shot, and edited his own news stories, and he’s regularly met tough deadlines very successfully. Such a reporter is referred to as a “One Man Band” in the TV news business, and Carter has excelled in this position throughout his career.

Duke Carter’s actual name is Duke Carter II, because his father had the same name before him. Carter’s father, Duke Carter Sr., passed away on November 25, 2018, in New Orleans after being associated with city schools and their academics for many years.

Duke II’s mother is named Joyce Carter, and he has two siblings named Dominique Carter and Duke Carter Jr. The reporter Duke also has several uncles, aunts, cousins, and a host of relatives, and it is clear that he enjoys being part of a large, warm, and loving family. Duke II is an African-American, and he is very proud of his lineage and ancestry.

There Is More to Carter Than Just Journalism

Duke Carter will be sorely missed by his fans and viewers because he is not the ordinary run-of-the-mill news reporter by any standards. He is artistic, and when not chasing exciting news stories, Carter writes and has published his poems in outlets like Celebration of Young Poets.

He has also written a novel titled Treasure of Gold. Carter is a source of inspiration for others, especially young people, and he has appeared on youth-oriented TV shows like Our Generation over the years.

While Carter has spent almost his entire life in New Orleans, he was born in Jacksonville, Florida, and spent his first three years there. In New Orleans, he attended schools like St. Louis Cathedral Elementary, St. Peter Claver Middle, and St. Augustine High School before enrolling in college in Florida.

Carter’s parents likely believed in giving the best education they could to their children, including Carter, and perhaps this is the main reason why he has had such a successful career in TV journalism.

Duke Carter Will Still Be in the News Game!

Fans and viewers who have enjoyed Carter’s work are perturbed and are asking: Is Duke Carter leaving WWL-TV? Unfortunately for them, he is leaving for good and has announced it multiple times in the last few days. People are eager to know where he will be working next.

Carter hasn’t said anything concrete about it, though, and is probably keeping his cards close to his chest.

While he has said clearly that he will continue to work in the news/journalism sector, he hasn’t said which particular organization he will be working for in the immediate future. However, one thing is sure—if there is interesting and important news out there, Duke Carter will find it and tell all his eager viewers about it!

Duke Carter, the journalist, isn’t going anywhere else yet!