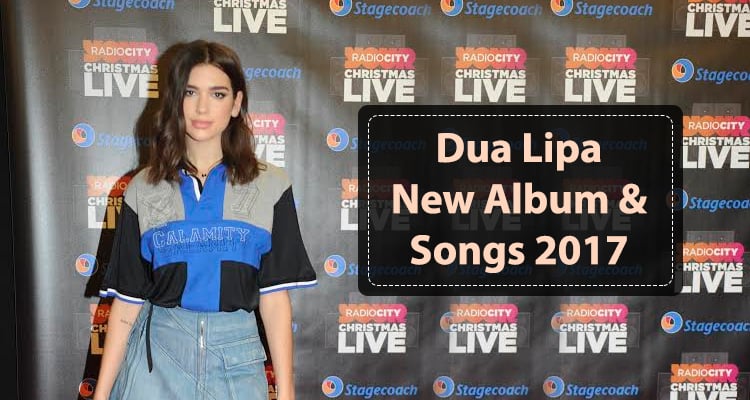 Singer and songwriter, Dua Lipa is all set to release her debut studio album this year. Here is everything you need to know about Dua Lipa’s new album in 2017.

Dua Lipa is currently working hard to record songs for her debut album. The self-titled album, Dua Lipa is all set to be released on June 2, 2017. Five songs from the album are already out and have influences of hip hop and rap. If you want to know more about Dua Lipa’s new songs in 2017, then keep on reading.

In 2015, Lipa began working on her upcoming album. After the release of her debut single, “New Love,” she recorded and released her second single, “Be the One,” which became a certified platinum hit.

In a YouTube interview, Lipa said about her album’s direction, “When I had taken interest with my own music, I would listen to Nelly Furtado, P!nk, and Destiny’s Child, but as I grew older I found my love for hip hop, so the main thing I listen to is rap…, I love the realness behind it, that’s why I try to also bind that into the music.” She further added, “This album has a mixture of that and a heavy influence with hip hop. Where I like to sing the rap, so I start my verses that are very fast paced then you hear a pop chorus.” 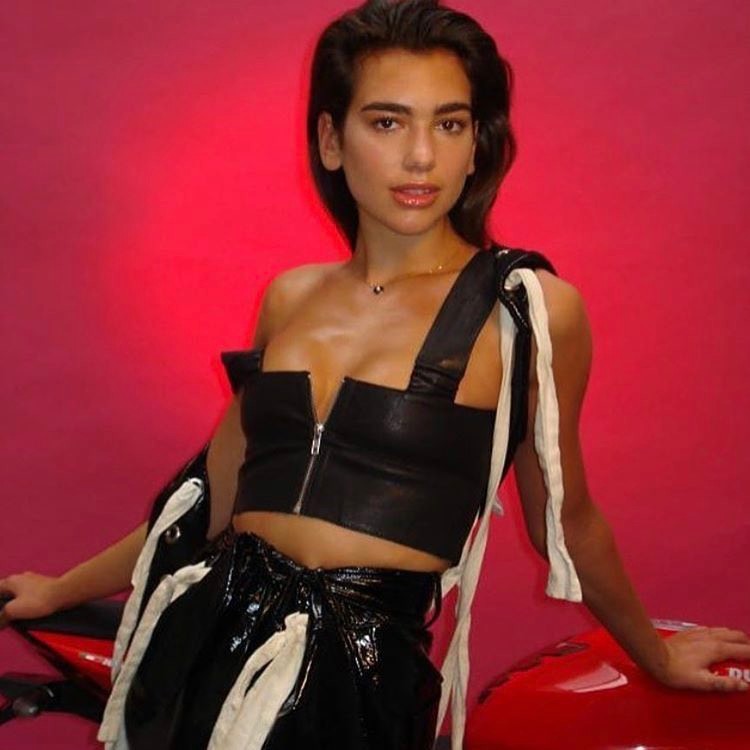 Dua Lipa’s second single, “Be the One” was released on October 30, 2015 and ranked at number 11 on the U.K. Singles Chart. Two music videos of “Be the One” were released; the first music video was directed by Nicole Nodland and was filmed in the streets of Soho, London. The second was directed by Daniel Kaufman and it features actor, Ansel Elgort.

To further promote her album and songs, Lipa is going on a mini European tour in April, and we have all the details below: 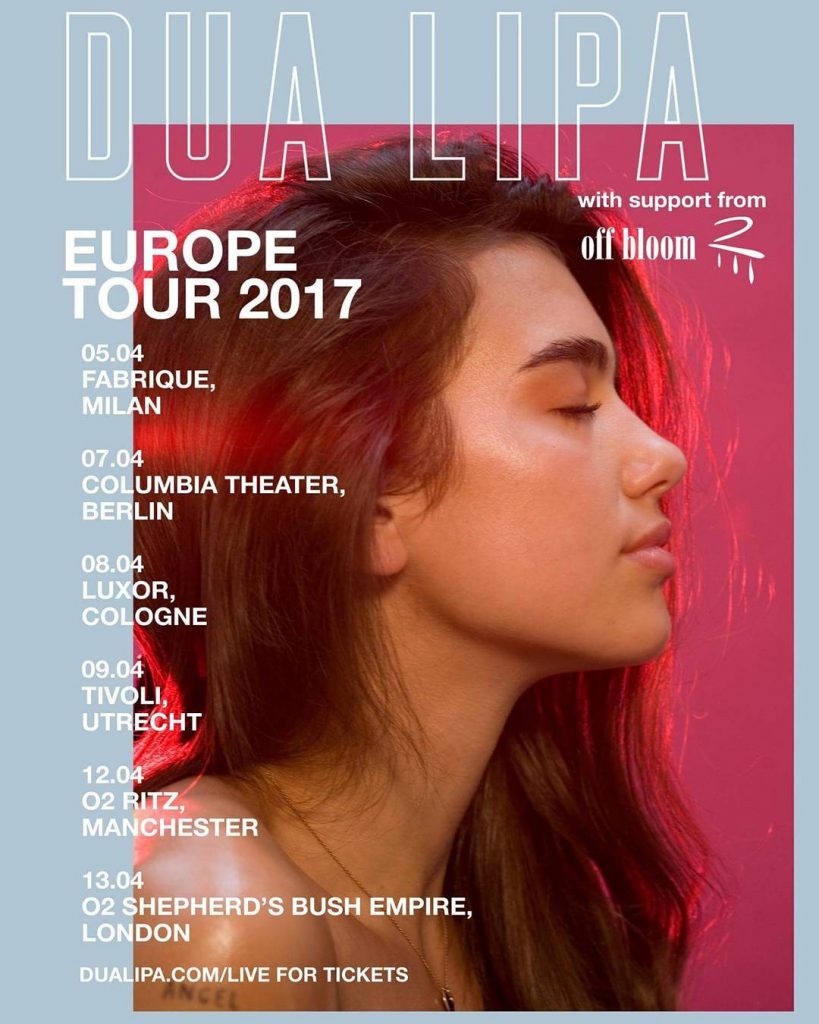