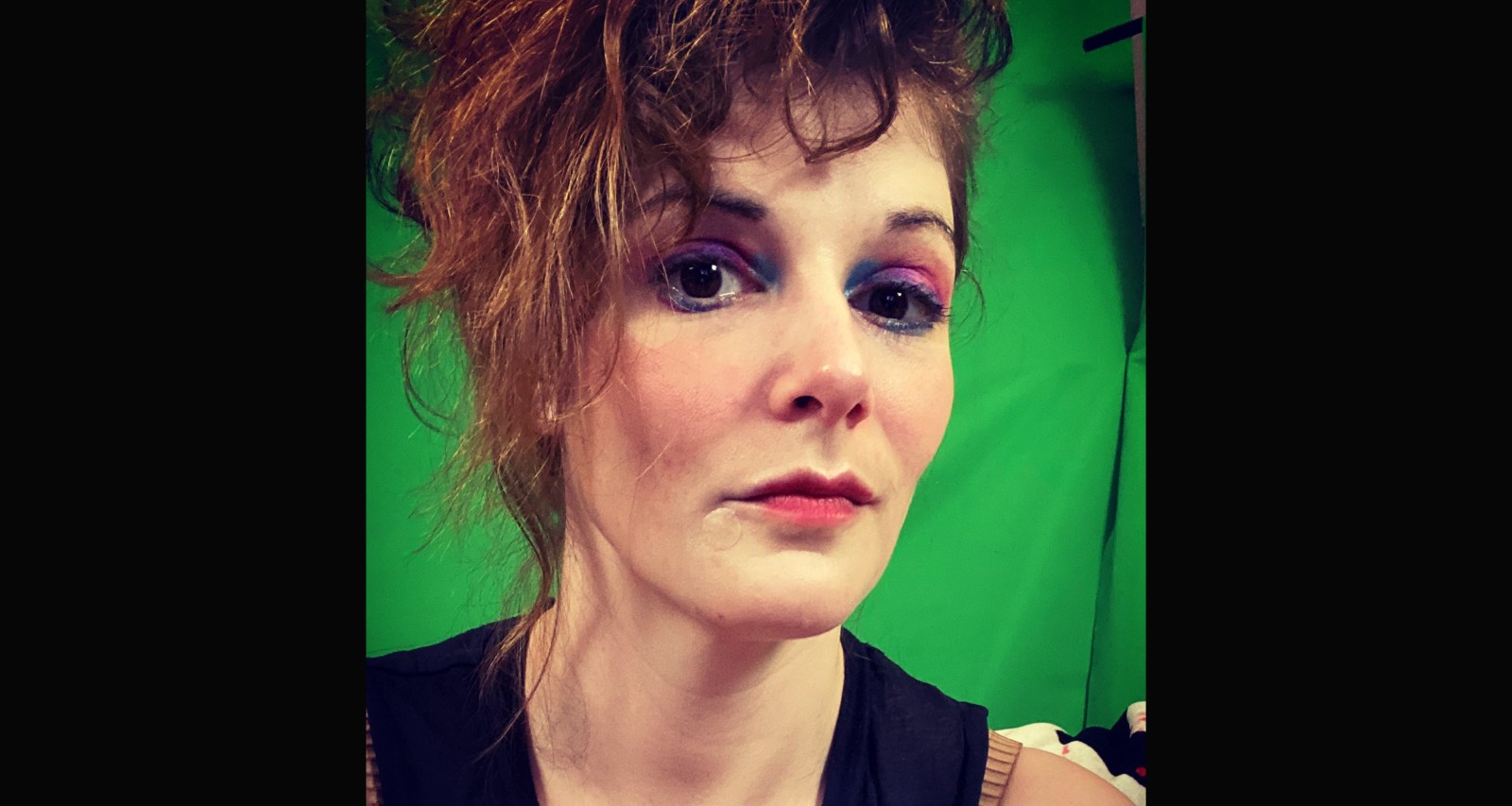 Drew Grant has been in the spotlight since her divorce from Ari Melber, the award-winning MSNBC anchor. They are both journalists with extensive expertise, which made them seem like a perfect match. Grant is now focused on establishing herself in the entertainment reporting field, while the Internet speculates on her ex-husband’s relationship with Alexandra Daddario. This Drew Grant wiki reveals all the details on Ari Melber’s ex-wife.

Born Sarah Drew Grant on May 5, 1984, she goes by Drew Grant. She has family based in Maryland, Delaware, and New York.

Drew’s parents, Steven and Lynn Grant, are in Maryland. She also has at least one sister, Hannah, who is New York.

Drew Grant earned her BA in English language and literature from Oberlin College in 2006. She has since been building a fame in the media industry.

She was an editorial assistant, editor, and blogger before she got one of her earliest breaks as a staff writer at Crushable.com in 2009. For a brief period in 2011, she was a pop culture writer at Salon Media Group.

Grant is best known for the five years she was a writer at The New York Observer. She later founded Observer Media’s television vertical, tvDownload, of which she was the senior editor.

After separating from Ari Melber, Grant moved from New York to Los Angeles, California. There she had stints at RealClear Media, Ranker, Forbes, The A.V. Club, and Collider.

She returned to New York earlier this year and had a brief stint at Grit Daily News. Grant is also an entertainment consultant and showcases her expertise in pop culture as an on-air personality for Skybound Entertainment.

The award-winning news anchor and journalist Ari Melber reportedly crossed paths with Drew Grant in 2010. Their common field meant they met in the Big Apple when Grant was with The New York Observer.

Drew Grant and Ari Melber tied the knot on November 21, 2014 in Brooklyn. However, they divorced in 2017 for unknown reasons.