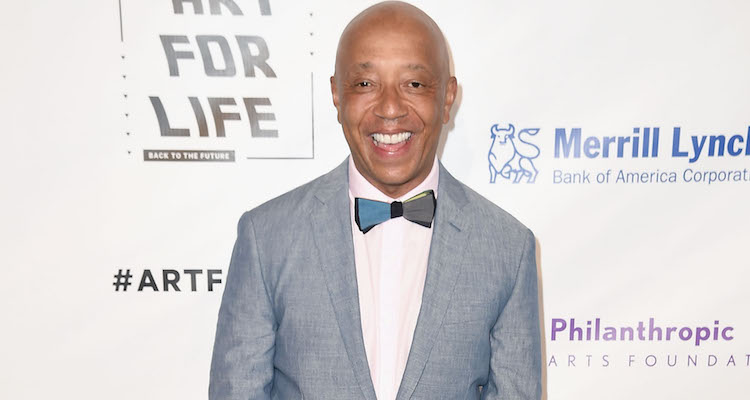 One of Russell Simmons’ rape accusers has come forward, along with two other women who have spoken up against the now disgraced music mogul. If you want to learn more about the latest Simmons accuser, then have a look at our Drew Dixon wiki.

Her mother, Sharon Pratt, was mayor of Washington, D.C., from 1991 to 1995 and connected her daughter with Simmons, whom she met through friends. The mogul was looking for a new A&R executive at Def Jam to act as a talent scout.

Once again, Simmons has been named for sexually assaulting women who were once connected to him in the music industry. Since the story got out, the 60-year-old has reportedly denied the claims.

“I vehemently deny all these allegations. These horrific accusations have shocked me to my core and all of my relations have been consensual,” Simmons’s said in a statement to The New York Times. “I have enormous respect for the women’s movement worldwide and their struggle for respect, dignity, equality and power.”

“I have re-dedicated myself to spiritual learning, healing and working on behalf of the communities to which I have devoted my life,” Simmons said in his statement on Wednesday. “I have accepted that I can and should get dirt on my sleeves if it means witnessing the birth of a new consciousness about women.”

“What I will not accept is responsibility for what I have not done. I have conducted my life with a message of peace and love. Although I have been candid about how I have lived in books and interviews detailing my flaws, I will relentlessly fight against any untruthful character assassination that paints me as a man of violence.”

Drew Dixon’s Def Jam career ended in 1995, (when she was 24) and claimed that Simmons assaulted her in his apartment after she got into his car.

“I remember realizing I was cornered,” explained Dixon, who said she rejected Simmons’ sexual advances that night — as well as explaining that she had just had a gynecological procedure and could not have sex. He told her he didn’t care she said, “and I just blacked out.”

“The last thing I remember was him pinning me down to kiss me on the bed,” Dixon said.

Dixon revealed that she woke up in a hot tub and was naked with Simmons. She said she hadn’t been drinking and wasn’t drugged but was “disassociated from the experience.” She went home and reported what happened that night.

After quitting Def Jam, Dixon settled out of court for $30,000. She bounced from label to label, experiencing more incidents of sexual harassment.

Drew Dixon left the music business while at the top of her career in 2002 and enrolled at Harvard Business School.