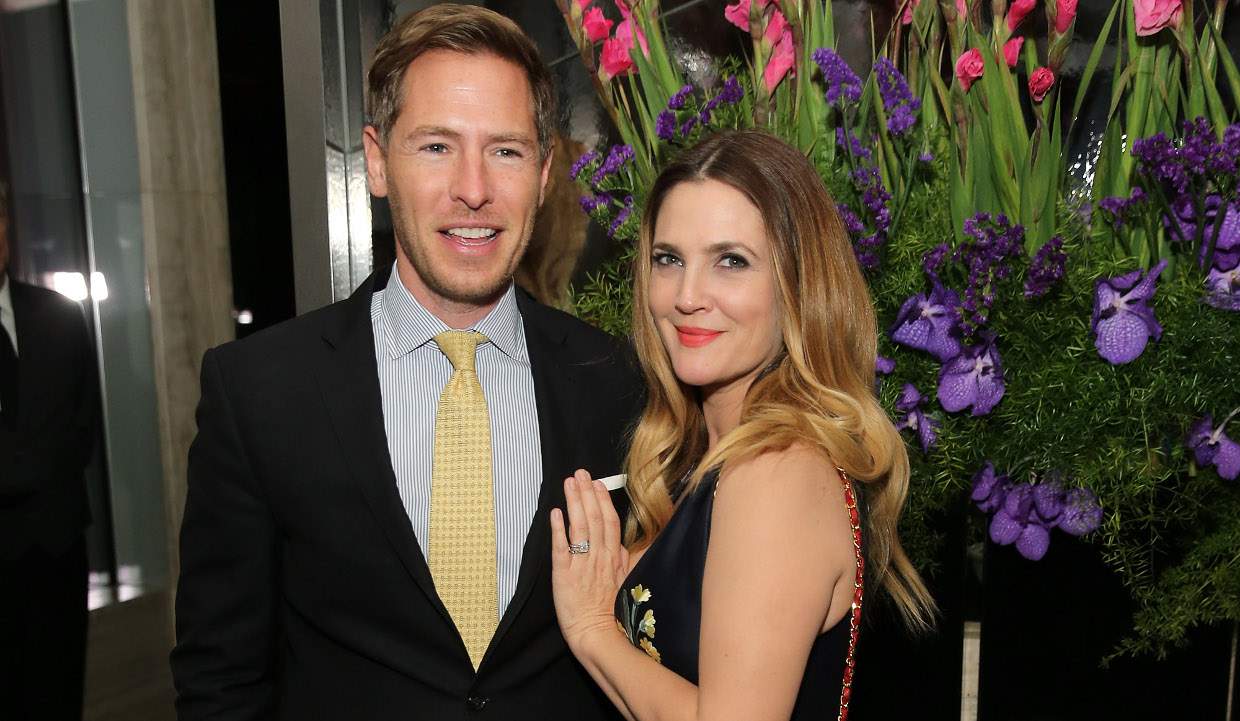 Never Been Kissed actress Drew Barrymore was married to Intern actor Will Kopelman. However, things didn’t work out between the two, and they decided to get divorced. Keep reading to learn more about him with details from Will Kopelman’s wiki.

Actress Drew Barrymore is in the limelight right now because of David Arquette. In the recent episode of PeopleTV’s Couch Surfing, Arquette revealed that he and Barrymore dated in real life.

Arquette and Barrymore played siblings in the film Never Been Kissed. But according to Arquette things were different in real life.

The actor said, “We also dated, but she denied it on Howard Stern.” He further added, “But, we dated, Drew!”

Arquette also explained that they dated each other before they appeared in the movie together and explained, “Sorry, I got a big mouth. I talk. I say it like it is.”

As of now, Barrymore has not confirmed Arquette’s comments.

Well, we don’t know about Barrymore dating Arquette. But we are quite sure about her getting married to Will Kopelman.

Who Was Drew Barrymore’s Husband?

Born on July 7, 1978, Will Kopelman’s age is 39. He was born in New York City, New York, to Arie L. Kopelman and Corinne “Coco” Franco and has Jewish ancestry.

Will Kopelman attended Boston University. He is an actor and art consultant.

Kopelman’s sister is Jill Kargman, a New York Times bestselling author and actress. She is married to an American businessman, Harry Kargman.

The Son of Former Chanel CEO

Will Kopelman’s father, Arie L. Kopelman, is an American businessman and philanthropist. He became the President and the COO of Chanel in 1986 and retired in 2004. However, he is still Chanel’s Vice Chairman of the Board.

Arie L. Kopelman was one of the most established businessmen. Before he joined Chanel, he held a position with DDB Worldwide and worked with different companies such as Heinz, JB Liquors, and Chanel, which was one of his biggest clients.

While he worked with Chanel, Kopelman grew the brand to expand its retail business by including cosmetics, skin care, fragrance, and eyewear. He was the mastermind behind the brand’s strategy for their iconic fragrance, Chanel No. 5.

Will Kopelman is a famous art consultant, who has worked with famous people like Zooey Deschanel, Lake Bell, and Robert Pattinson. In fact, helped Pattinson pick out art for his house in Los Angeles.

Additionally, Kopelman has worked in movies like The Intern and Friendly Fire.

Drew Barrymore and Will Kopelman’s Wedding

Drew Barrymore is not the only actress, Kopelman has dated. He was previously rumored to be dating Sarah Roemer and Lara Flynn Boyle.

Barrymore and Kopelman were friends for a very long time. They reconnected with each other in January 2011, and the pair announced their engagement a year later.

Kopelman said about their marriage and engagement, “Sometimes whom you least expect is the person you fall for. It was a combination of moments: watching her with my nephew. Traveling with her. Going to museums with her. I knew, adding them up, this was it.”

The actor further revealed that Barrymore was angry at him because he didn’t watch her films, Ever After and Grey Gardens. He laughingly explained that she made him sit down and watch the movies.

The duo walked down the aisle on June 2, 2012, at her Montecito, California house. Their wedding was designed by famous wedding planners, Stefanie Cove and Yifat Oren.

Celebrities who attended their wedding were Reese Witherspoon, Jimmy Fallon, and Cameron Diaz. And, a Rabbi officiated the couple’s ceremony.

Will Kopelman and Drew Barrymore’s Divorce

Their blissful marriage came to an end in April 2016, after being married for almost four years. Kopelman and Barrymore released a statement confirming that they had separated and planned to get a divorce.

A Christmas afternoon break for Mom and Dad, ?s and ??s @theoriginalgrumpys

Reportedly, the couple’s decision was amicable, and the divorce was uncontested as stated in the court documents.

Drew Barrymore and Will Kopelman decided to remain friends for the sake of their kids and still consider each other a family.